The individuals on this list have gone above and beyond in their fields of expertise. They contribute to their communities, make 417-land a more enriched place and are part of the 100 most powerful business leaders in the area. 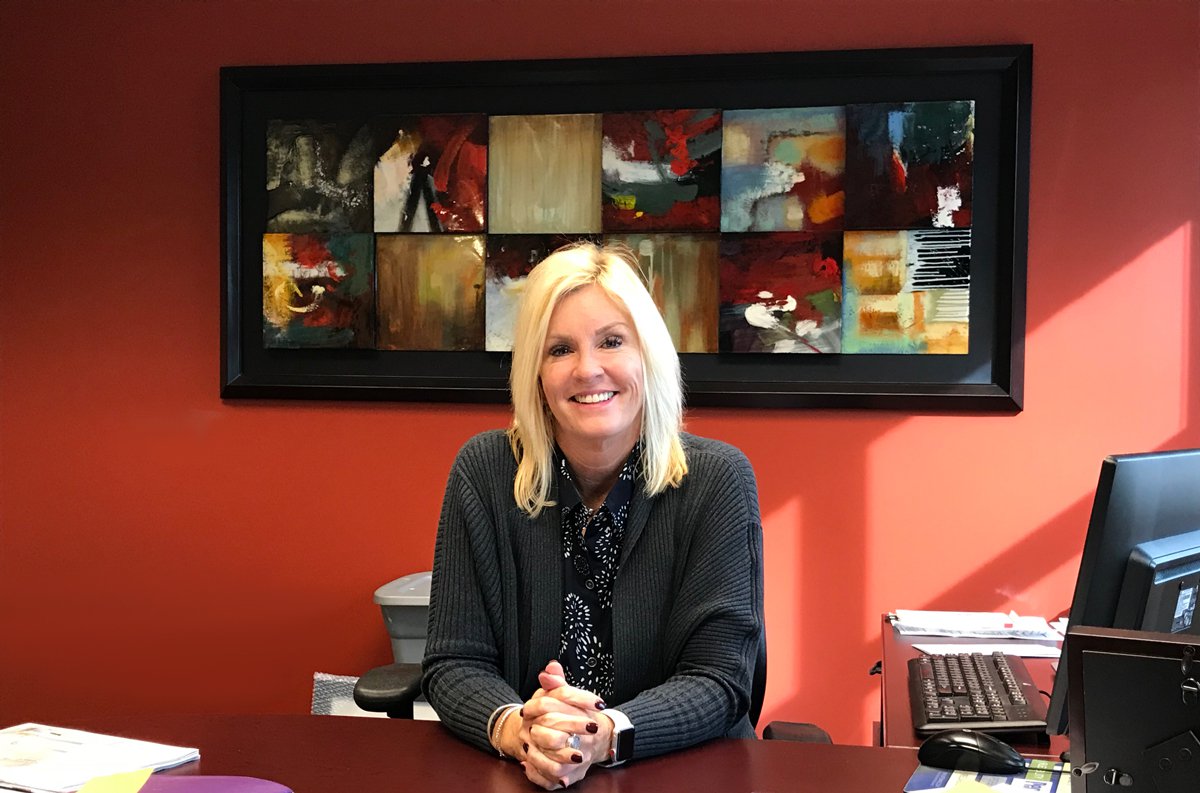 Paula Adams
President, Penmac Staffing
University of Missouri–Columbia, B.S. in home economics
Paula Adams has worn many hats in her 22 years at Penmac Staffing, but it was one of her latest accomplishments as the company's president that stole the local media spotlight this June. Under the leadership of Adams, Penmac's Education Staffing division secured a contract to provide substitutes for Springfield Public Schools. This contract greatly expanded Penmac's footprint. Read Paula Adams' full Power Play here. 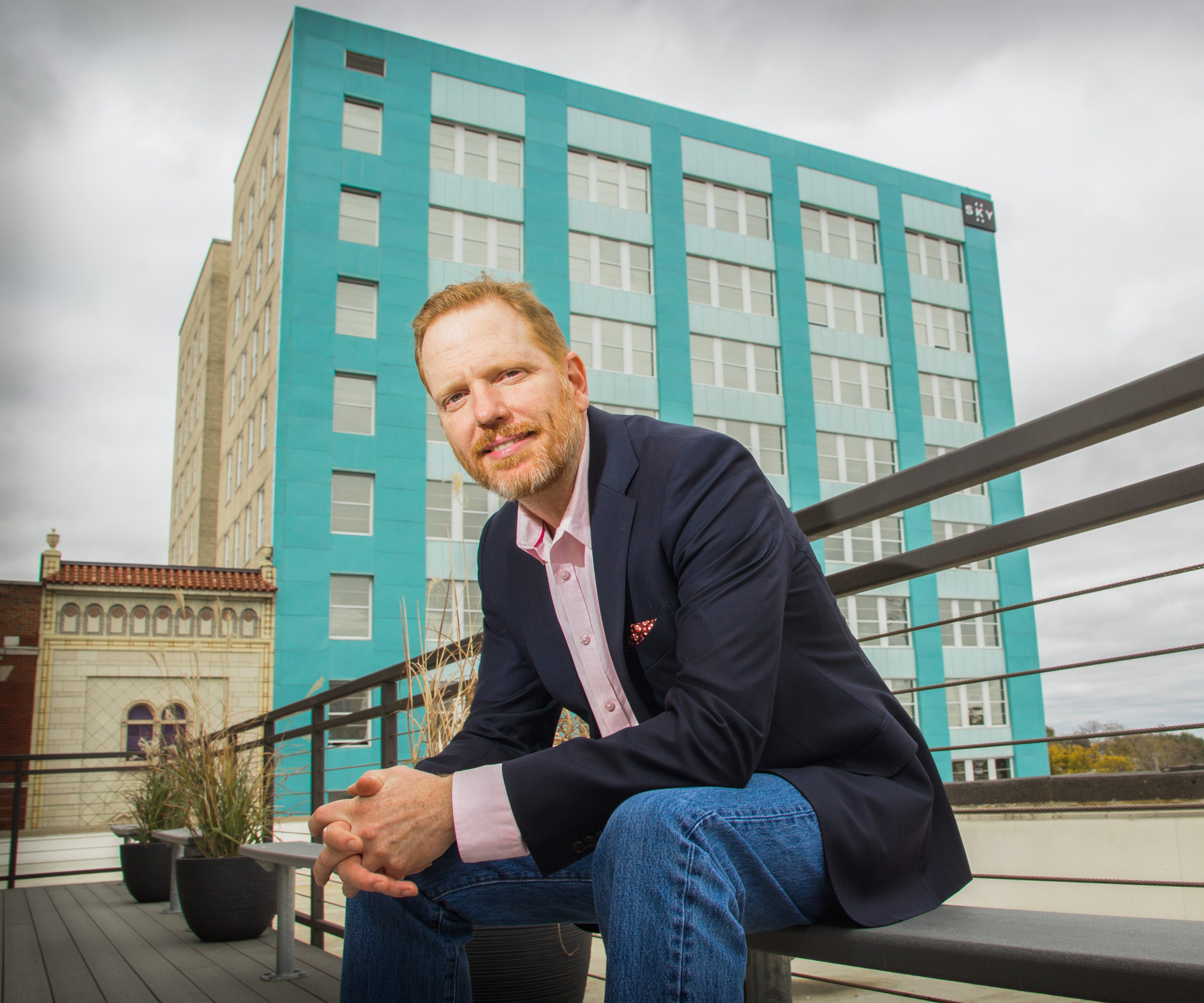 Matt Miller
CEO, The Vecino Group
University of Missouri–Columbia, B.S. in political science and Russian area studies
As the CEO of a development company in the growing city of Springfield, Matt Miller has plenty of opportunities to expand his business. By choice, though, the Mizzou alum has been on board with The Vecino Group's mission from day one: It would serve a greater purpose. The company accomplished some of that this year. "We broke ground on deals across the country that should make the world a better place," Miller says. Read Matt Miller's full Power Play here. 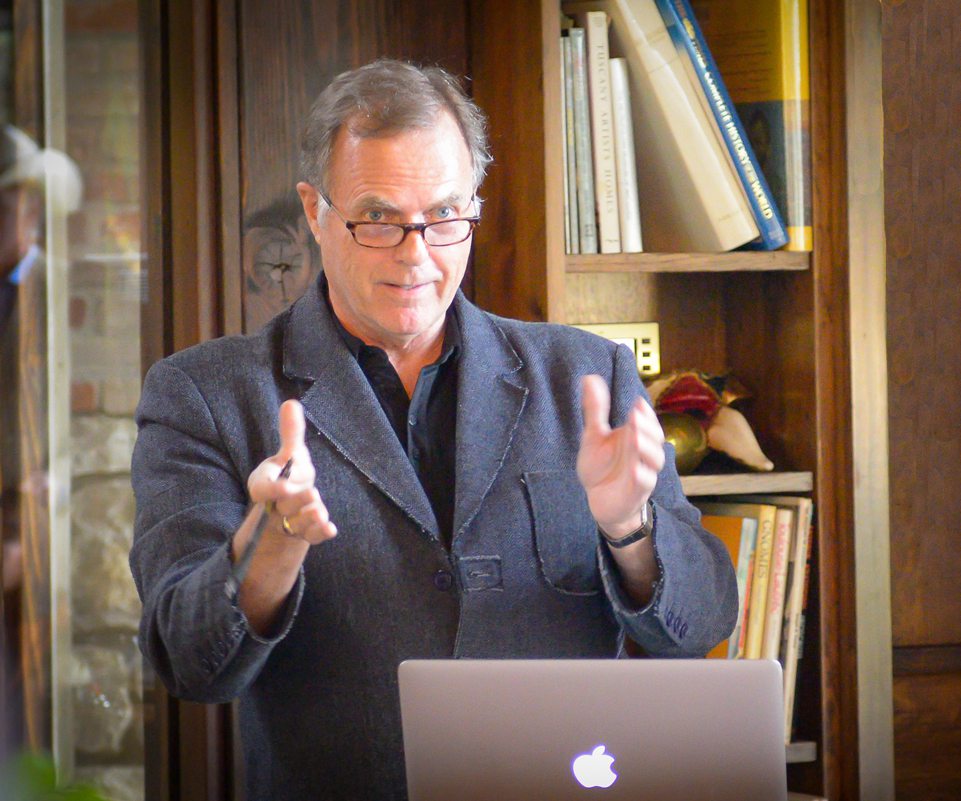 Robert Noble
Founder and Chairman, Noble Communications
Southwest Missouri State University (now MSU), B.F.A. in commercial art
When it comes to Springfield's advertising scene, Robert B. Noble's name has been in the spotlight for more than four decades. The founder and chairman of Noble, CultureWaves and The Food Channel played a huge part in putting southwest Missouri on the map in the marketing world. But this year he sold his non-food traditional agency business and moved his focus exclusively to food. Read Robert B. Noble's full Power Play here. 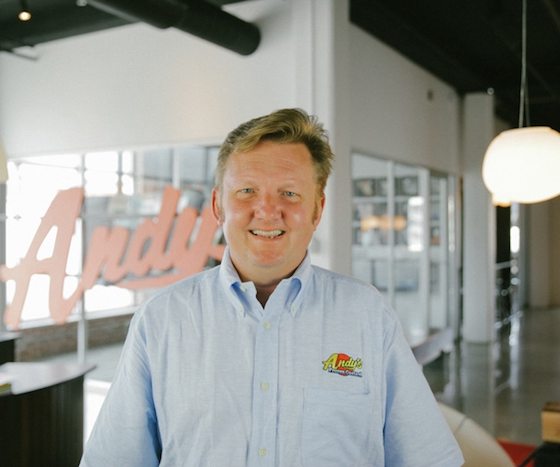 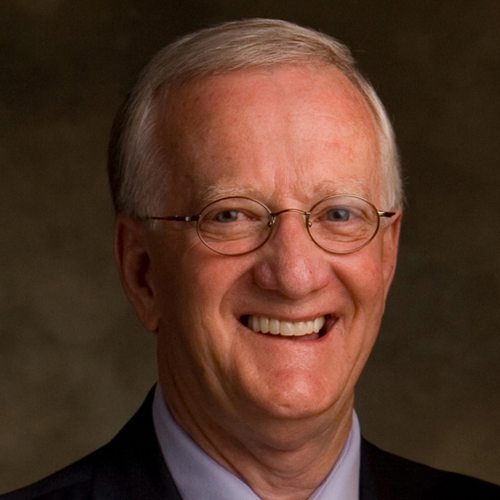 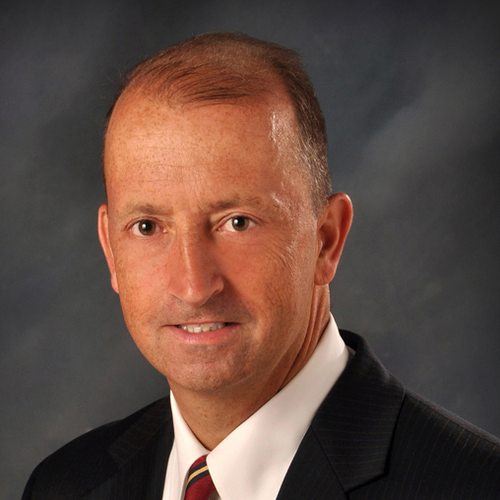 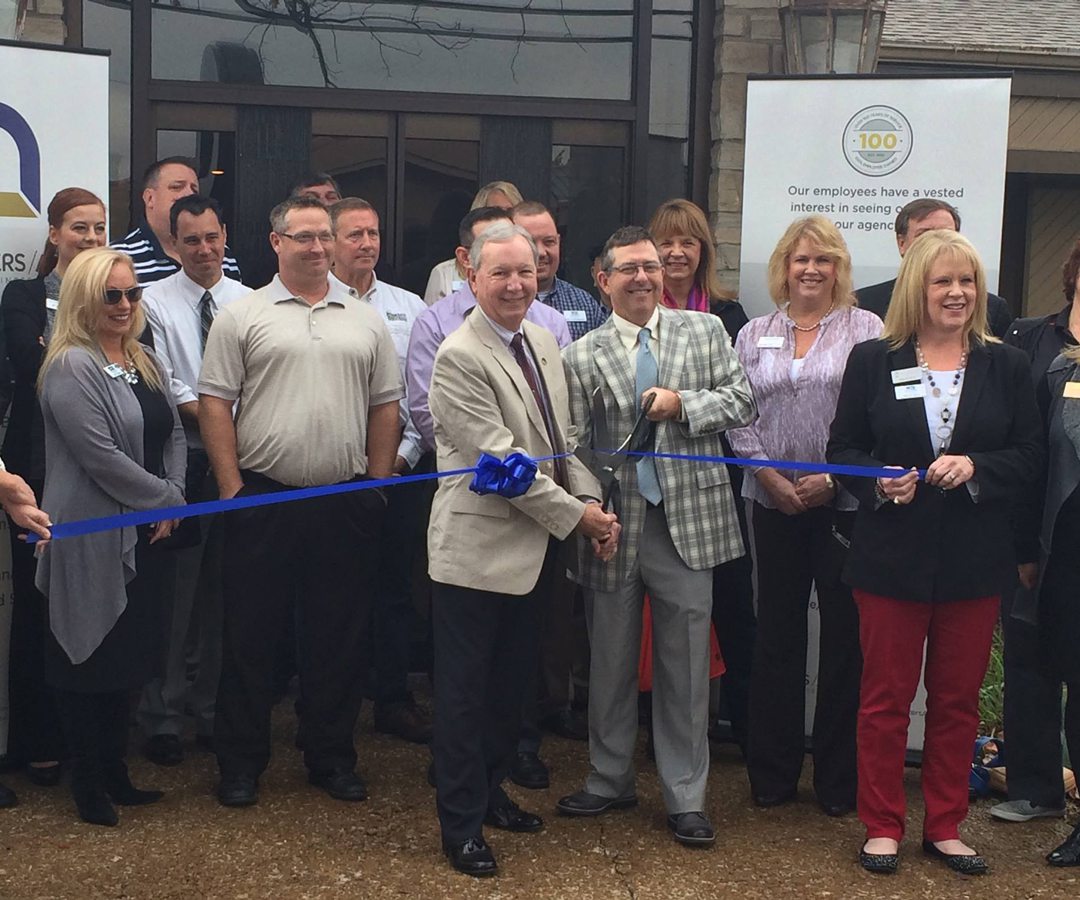 Richard Ollis
CEO, Ollis/Akers/Arney
Southwest Missouri State University (now MSU), B.S. in finance, minor in insurance
It seems there's always something happening at Ollis/Akers/Arney Insurance & Business Advisors. In fact, CEO and Chairman Richard Ollis says the company recently added 20 new employee owners to the team. And while this growth is something any company CEO should be proud of, the successes certainly don't stop there when Ollis is concerned. He's making things happen outside of his company's office as a Springfield City Council member, a position he's held since being appointed in May. Read Richard Ollis' full Power Play here. 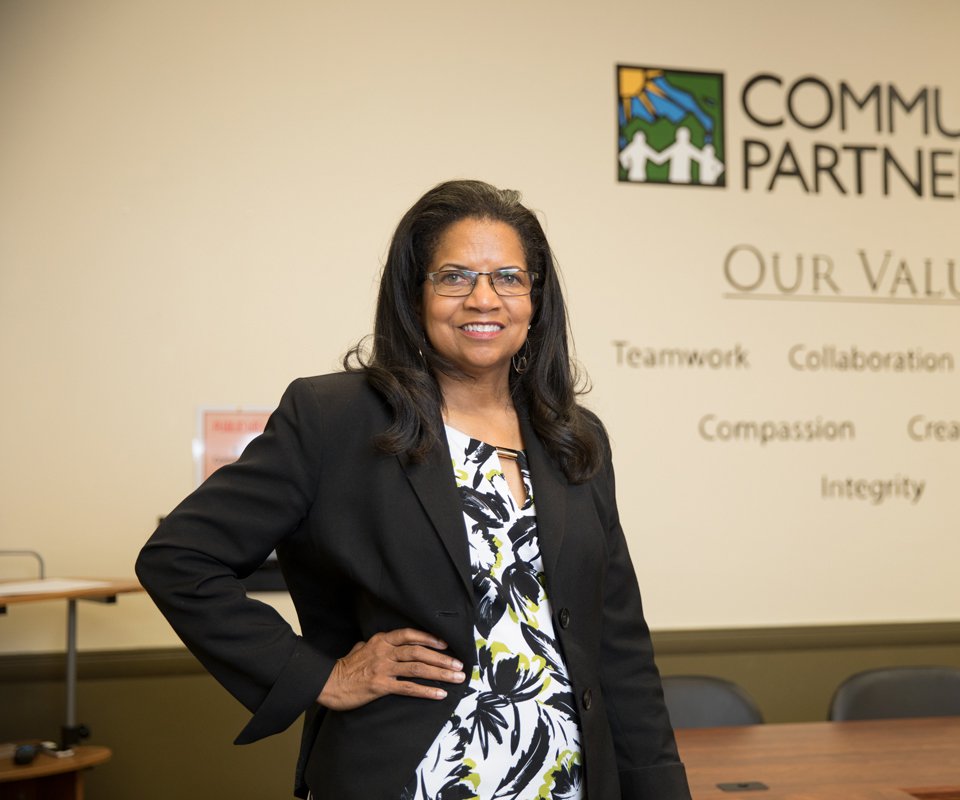 Francine Pratt
Prosper Springfield Director, Community Partnership of the Ozarks
University of Phoenix, B.S. in Business Management.
Before she joined the nonprofit world, Francine Pratt worked for the state of California and held professional positions that came with corporate apartments, first-class flights, bonuses and other perks. But when the opportunity for a nonprofit career popped up, the University of Phoenix grad didn't even blink an eye at giving it all up—or taking a 50-percent salary reduction. Since then Pratt has moved to Springfield and held several notable roles in the community. Read Francine Pratt's full Power Play here. 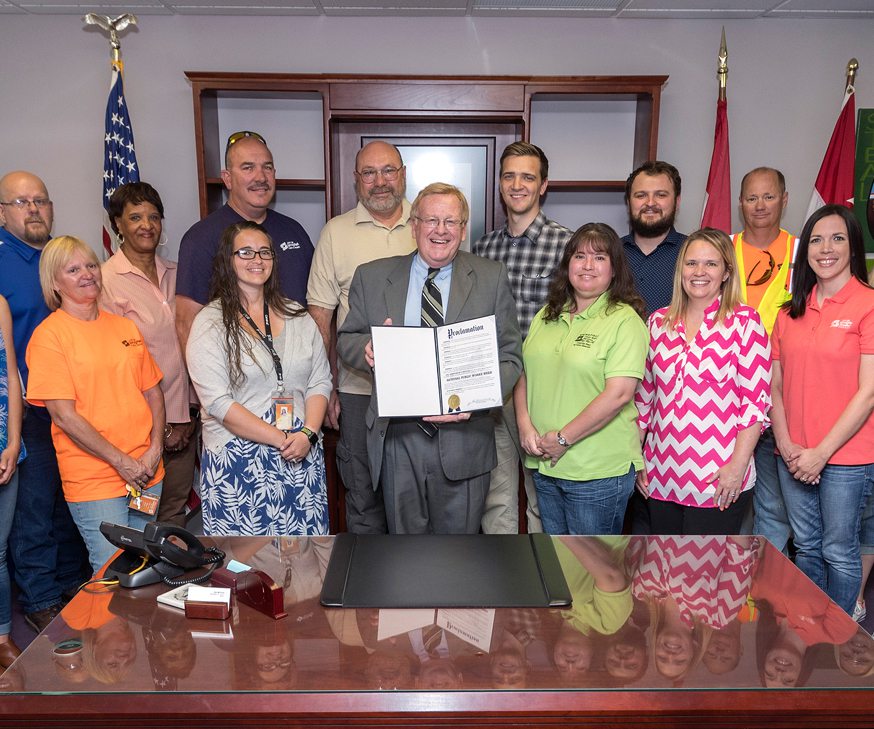 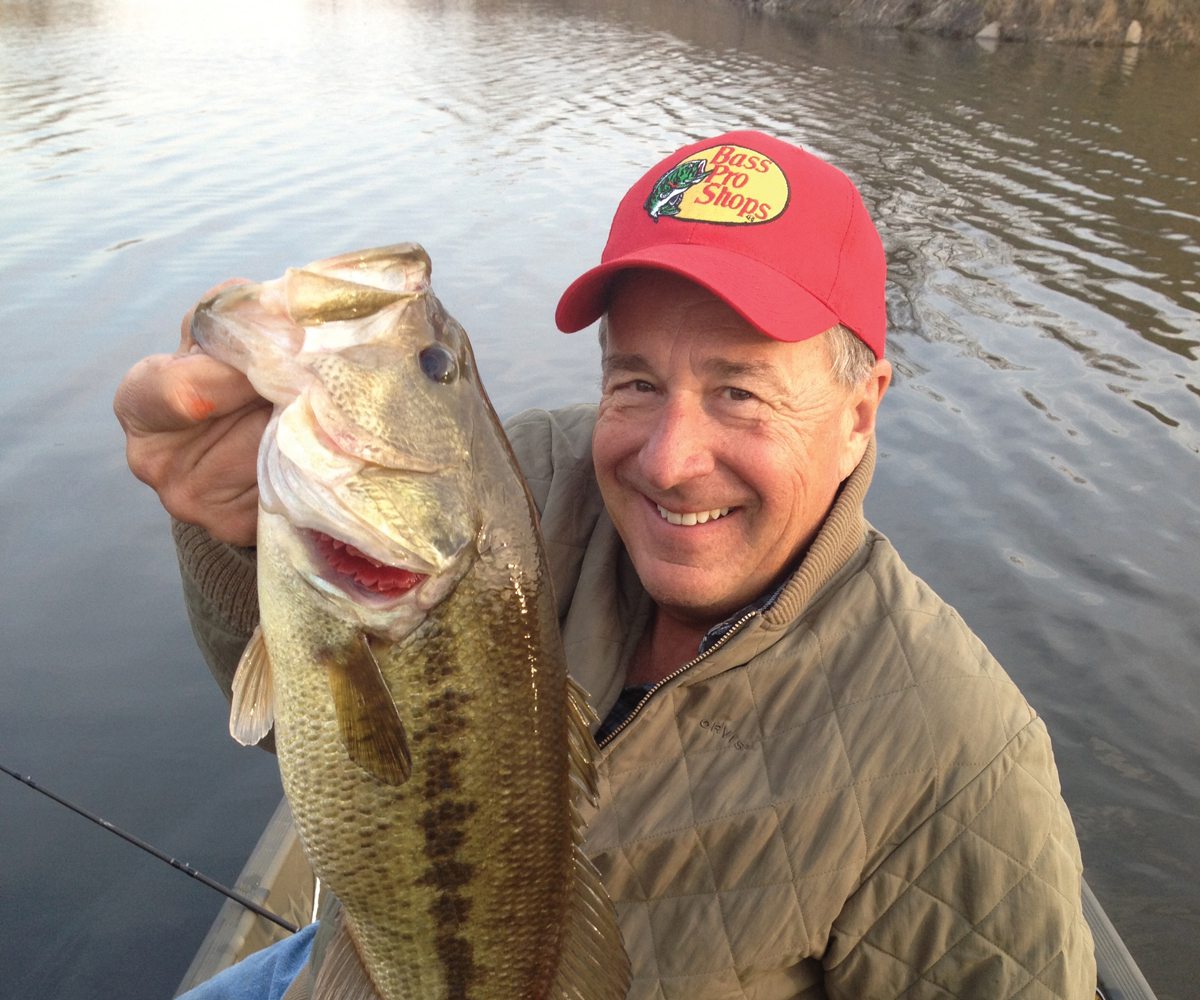 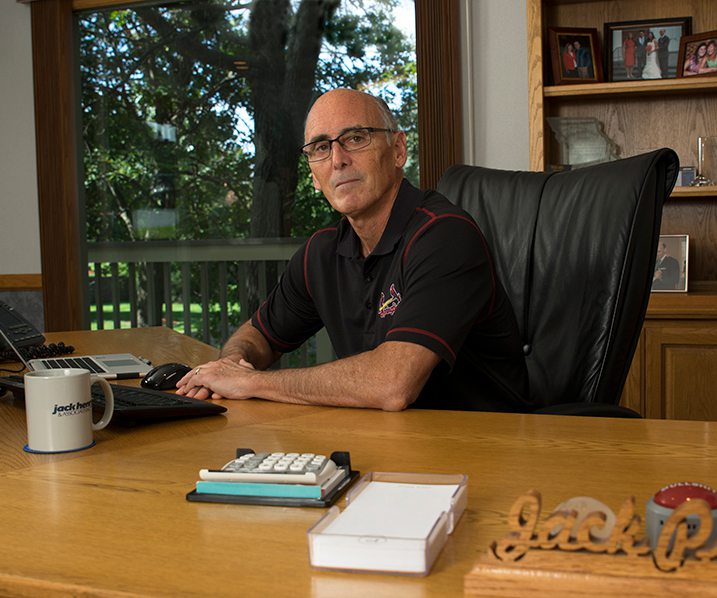 Jack Prim
Executive Chairman, Jack Henry & Associates
University of North Carolina at Charlotte, B.A. in business administration Queens University, MBA
It was 40 years ago when Jack Prim first began a career in the financial industry as a sales representative for Burroughs Corp. Fast forward to today, and Prim is the executive chairman at Jack Henry & Associates Inc., which has acquired two companies in this past two years and was named to America's Best Employers List by Forbes in May 2017. Read Jack Prim's full Power Play here.