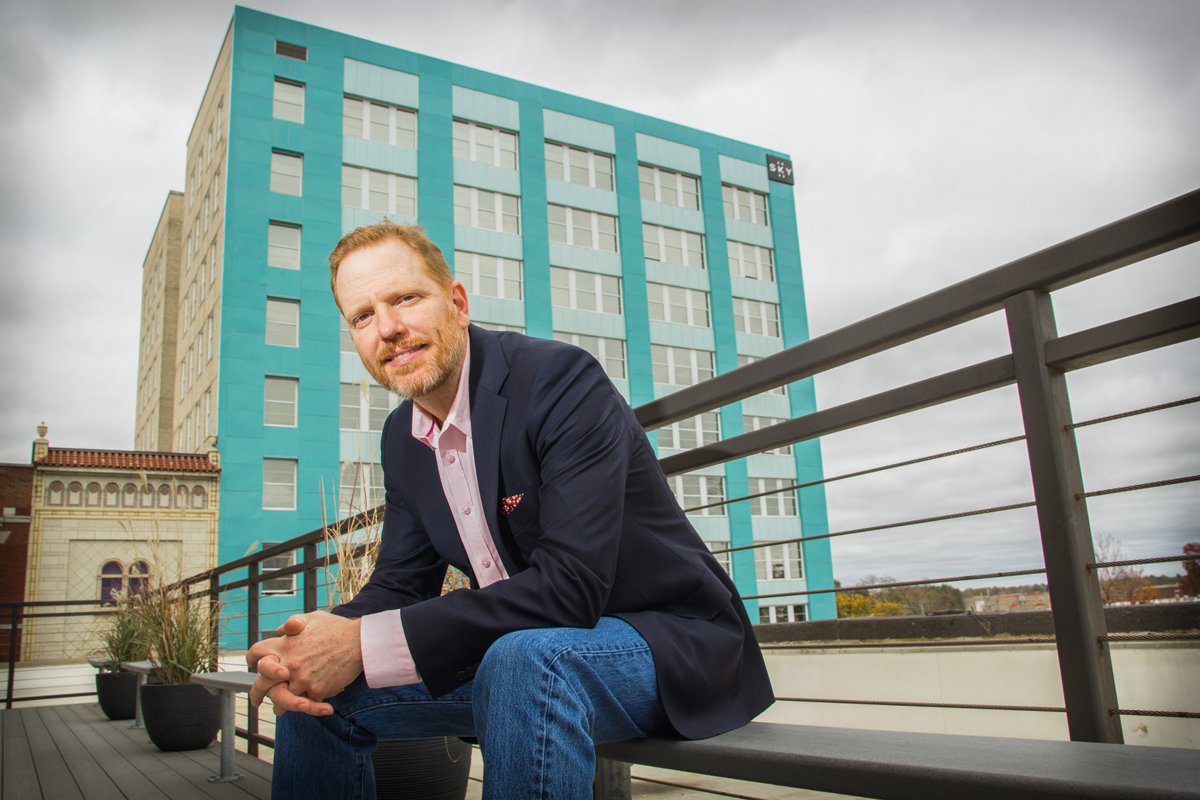 The Many Visions of Matt Miller

As the CEO of a development company in the growing city of Springfield, Matt Miller has plenty of opportunities to expand his business. By choice, though, the Mizzou alum has been on board with The Vecino Group’s mission from day one: It would serve a greater purpose. The company accomplished some of that this year. “We broke ground on deals across the country that should make the world a better place,” Miller says. This includes housing for youth aging out of foster care, homeless families and domestic violence survivors, including Harmony House’s long-term housing. The Vecino Group is also working on a project to expand IDEA Commons with MSU, the City of Springfield and the Springfield Business Development Corp. “This would significantly increase the number of professionals working in the downtown area and serve as a catalyst for the next phase of growth and economic development,” Miller says. 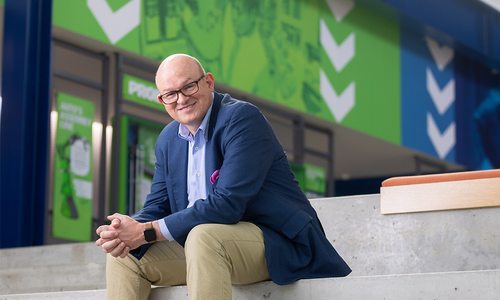 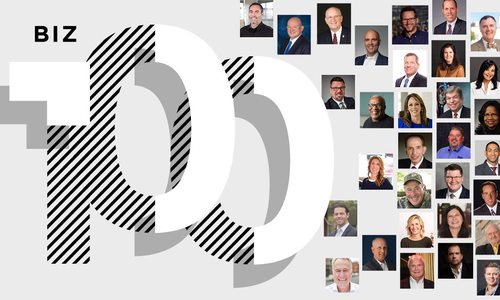 Meet the 2022 Biz 100. You already know these names. They’re the people shaping southwest Missouri’s future. This list gets to the heart of... 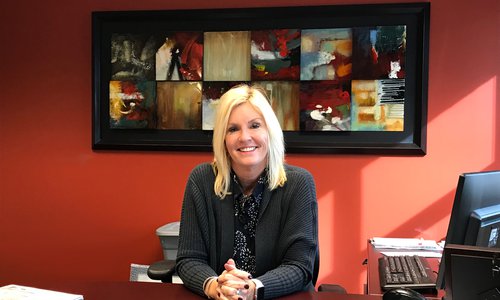 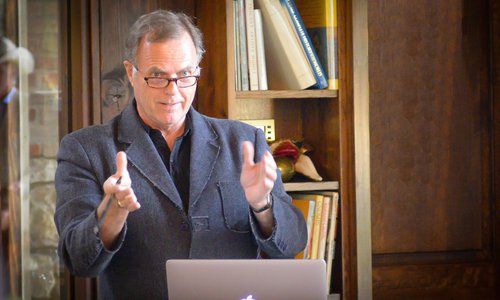