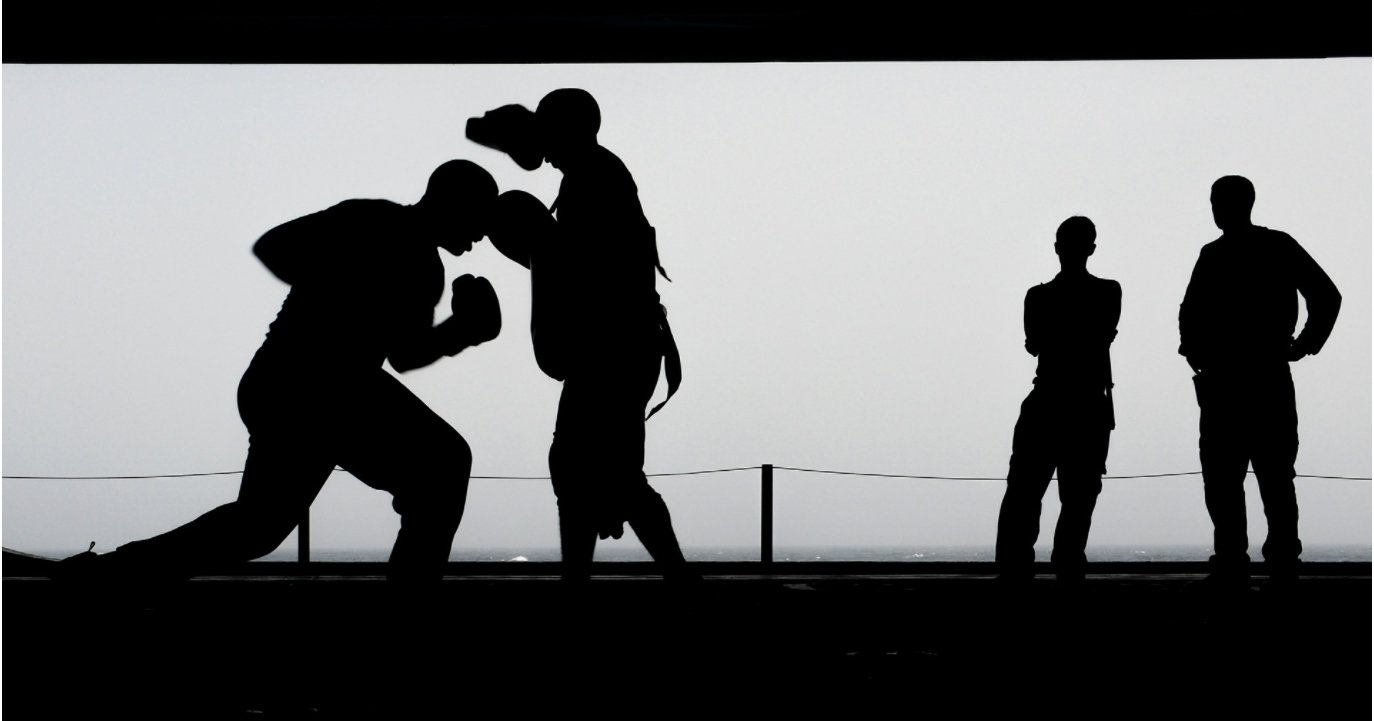 A business owner called me because he was having trouble with an employee. He described details about their strained relationship. I asked him how long this had been going on. He paused and finally admitted that it had been going on for 8 years. I asked him if he had ever talked to this employee about their situation. He replied that they had never spoken about it.  I asked him why. He said that he wanted to avoid conflict. I told him that his desire to avoid conflict had created 8 years of conflict.

As a partner with our clients, we often help organizations resolve conflict, and the most common cause of conflict is avoiding conflict in the first place.

When a small conflict arises between you and someone you work with, you have an opportunity to "nudge" your relationship back on track without all of the baggage of weeks and months and years of misunderstandings.

My business partner, Randy Mayes, did a great job of this when we were both working with a client. We had a client meeting and Randy was very concerned with how I had handled the meeting. He could have just let it go, but it would have planted a seed that would have made him question my ability to serve our clients. Instead, he brought it up immediately. In fact, he brought it up in the parking lot of the client.

He said simply, "It seems to me that you really messed up that meeting and I wonder if I'm missing something".

Sure I was taken aback, but Randy and I have a good relationship and have a habit of speaking openly. I asked him for more information and he explained what he had seen. It turned out that I knew something about that client that I had forgotten to tell him which explained my course of action. It was a simple conversation that avoided a potential detour in our alignment.

So when do you know if you should have a tough conversation?

1) If it really bothers you: If you have to work with someone and the person does something that you can't seem to let go, you should probably talk about it.  I'm not talking about little pet peeves or personality quirks that all of us have and get on each other's nerves, but it threatens your perspective on the person, you might make sure you explore it with the other person.

2) If you think something unethical happened: I have discovered that most unethical behavior actually happens for what a person thinks is a good reason. When you see a team member do something unethical and you still have to work with them, you should address it. Don't be overly judgmental. Just bring your concern to the table. Be open to the other person's feedback and try to be understanding. Of course, if the behavior is "terminal", like stealing or harassment, you may need to do more than a conversation.

3) To gain understanding: Sometimes you might see something that you just don't understand. This might be an opportunity for you and your coworker to learn from each other. Difficult conversations are, well, difficult. However, the only thing more difficult is dealing with the consequences of not having them. 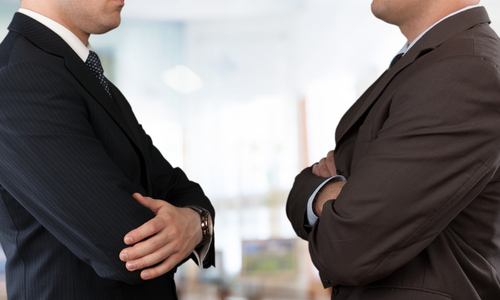 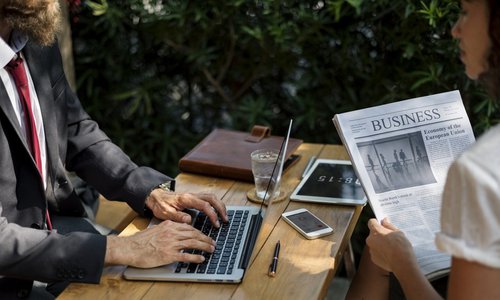