Quick stats and fun facts about the business titans named to our second Biz 100. 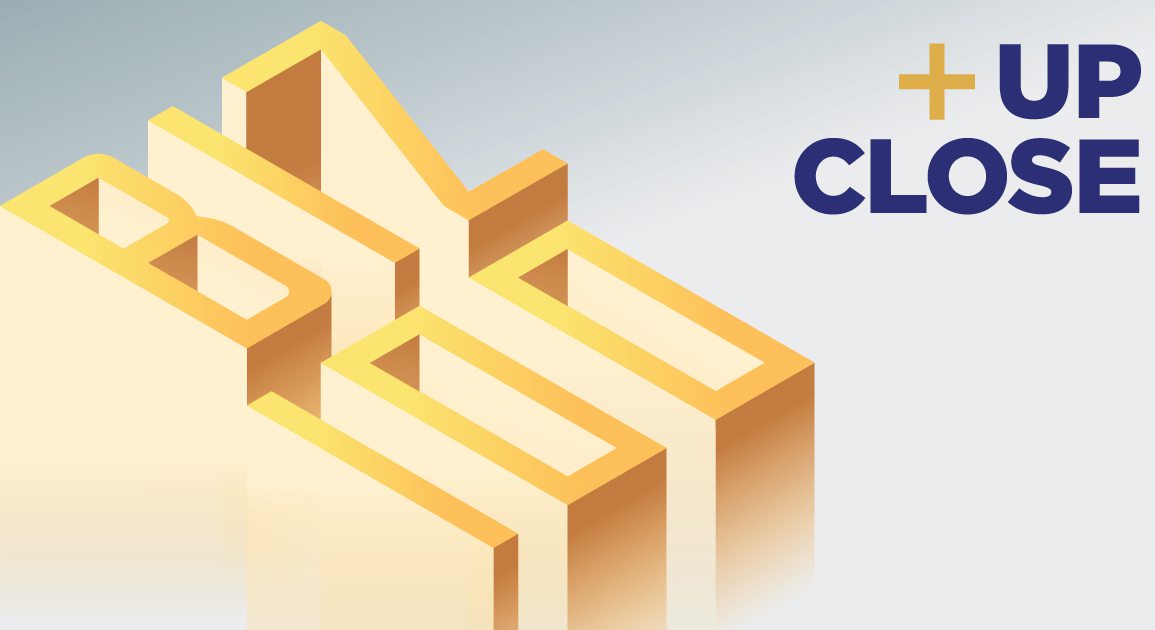 Bears for the win

More than one-fifth of Biz 100 honorees—22 to be precise—hold degrees from Missouri State University. The University of Missouri system had the next highest number of degree holders at 21 (of those, 19 people graduated from Mizzou). Eight people earned degrees from Drury University.

Put These on Your Bookshelf

A selection of Biz 100 book recommendations:

1. The Five Dysfunctions of a Team by Patrick Lencioni

2. Who Moved My Cheese? by Spencer Johnson

4. The Speed of Trust by Stephen M.R. Covey

A breakdown of where Biz 100 honorees’ businesses are based:

What’s your beverage of choice?

“Route 44 Coke from Sonic; it’s the nectar of the gods.”—Beth Domann

“You can’t grow up on a dairy farm and not say milk.”—Virginia Fry

“A Big Momma’s Soy Mocha extra hot with a shot of amaretto.”—Lyle Foster 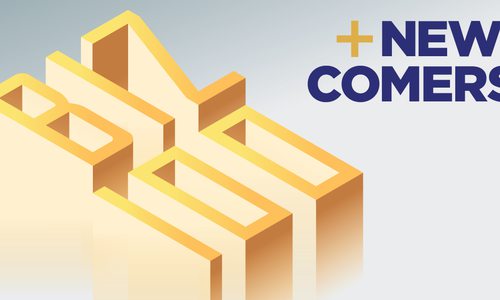 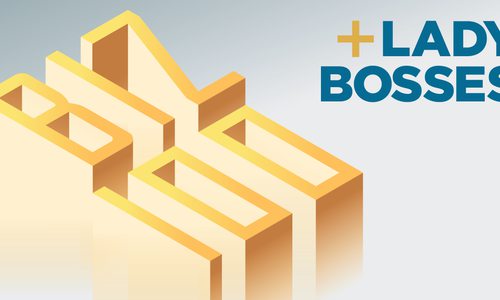 18 women leading the way in southwest Missouri who have won Emmys, own multi-million dollar companies, play with magic and are breaking... 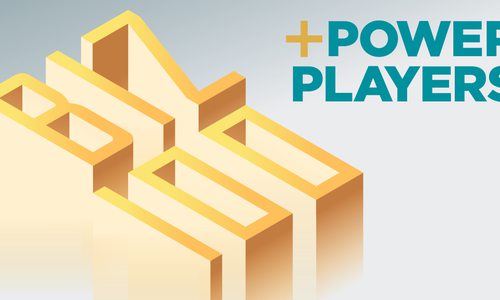 The individuals on this list have gone above and beyond in their fields of expertise. They contribute to their communities, make 417-land a...