Joplin’s PILR TECH has abundant amenities, but after Andrew Jordan became president, he worked with employees to rethink the group’s priorities. 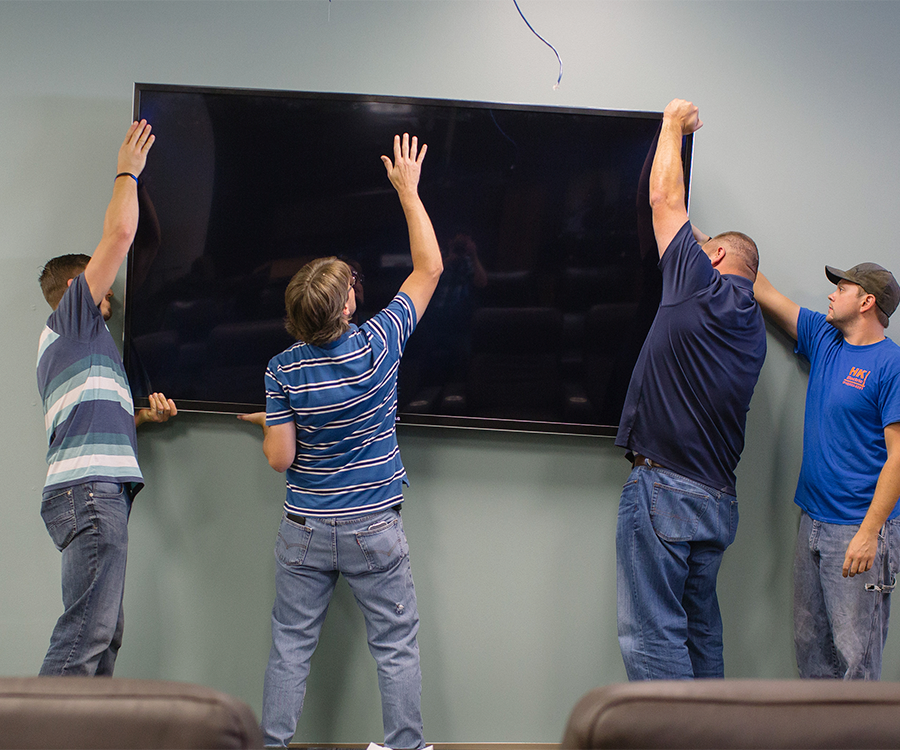 Office workers everywhere fight the urge to check Facebook or watch a video during the day, especially when the boss could walk by at any minute. But if your boss is Andrew Jordan, president of PILR TECH, you won’t get reprimanded. He couldn’t care less.

“I never worry about that—not a minute, not a day,” says Jordan, who took over in January as president of the Joplin-based software development business. The company uses metrics to judge employees’ value beyond the hours they sit at their desks. “I don’t have any worries about any of that stuff,” he says. “And part of it is because of the culture we foster.”

That culture has changed since Jordan started his current role and goes beyond the abundant amenities at PILR, which is owned by Innovative Objects*. However, those cool benefits—including a pingpong table, video game consoles and an employee movie theater—don’t necessarily equate to the right culture in the workplace, Jordan says. He collaborated with management and employees on improvements for the company handbook. Around 50 rules and policies were changed, cutting the book in half. The company also created a suggestion box, and each suggestion gets a response.

Prior leadership provided perks such as a giant chess set, but employees would rather have tools instead of toys. Jordan notes that you don’t want to skimp on the tools people use in an effort to save money. “I’m at my computer eight or nine hours a day,” he says. “I’d rather that be snappy and fast and really responsive than a toy you use 15 minutes a day.” So the company upgraded RAM based on employee suggestions.

Transparency is one of PILR’s core values and has been part of the recent changes with clear discussions of what was being done and why.

Jordan says the culture at some businesses makes people focus on how much they can play instead of work, but at PILR he wants the focus on how the team can make work as enjoyable as possible. Whether it’s incorporating a gold star program, which is a tongue-in-cheek nod to the elementary school system, or adding benefits like paid maternity, paternity, foster and adoption leave, Jordan says keeping employees happy, engaged and motivated is essential. Self-motivated employees who like what they do don’t need to be monitored or externally motivated, he says.

Companies that have perks need to be careful how they treat them, Jordan says. If employees worry they’re being monitored every time they use the perk that’s much worse than not having perks at all. “If you have to have a lot of rules around it, it won’t work,” he says. “If it’s something you feel like you’re going to have to monitor and worry about and stress over, it’s going to do more harm than it’s going to do good.”

PILR’s strategy of retaining top talent employees and the culture they’ve cultivated doesn’t work for everyone, Jordan admits. It comes down to balancing work and play in a way that best suits your culture.

*Note: Innovative Objects is no longer in business 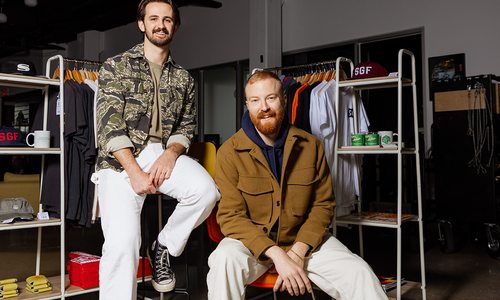 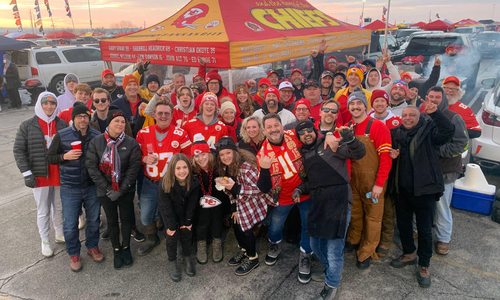