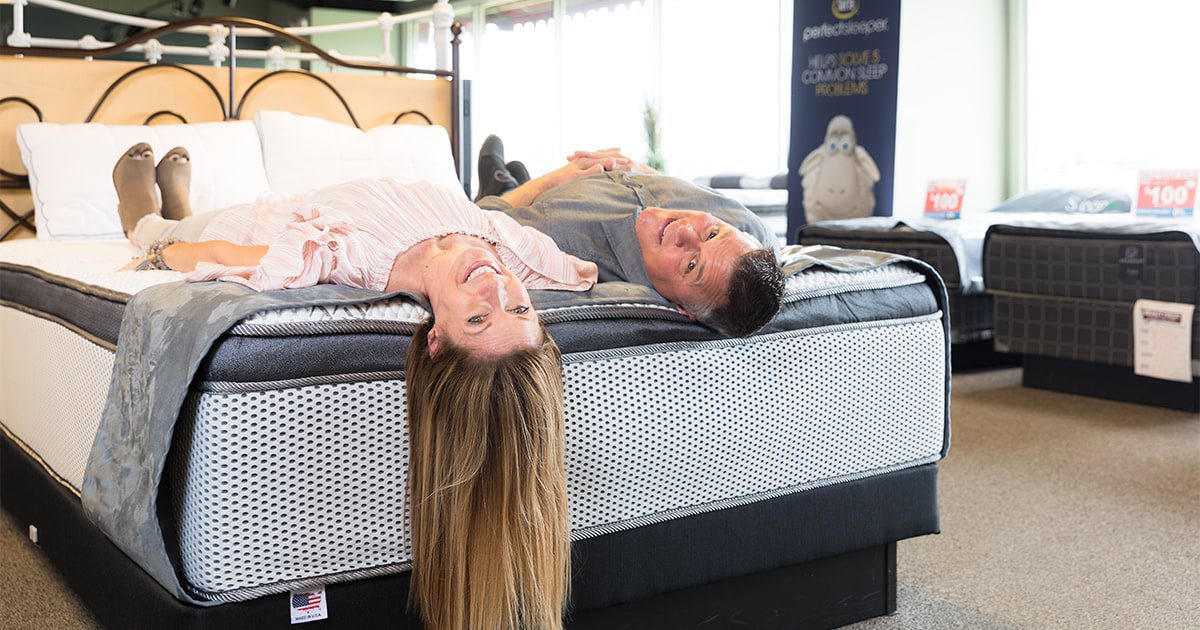 During their 20 years in business, Keith and Ursula James, owners of Beautyrest Sleep Gallery, have sold a lot of mattresses. But now they have a new mission: help children in the Ozarks get a good night’s sleep. In January, they launched Sleep Tight, a foundation dedicated to providing mattresses for children in need.

“We had received so many requests in the last year or two from church, friends, organizations, requesting mattresses for children who were sleeping on the floor or couches—inappropriate sleeping arrangements,” says Ursula, founder of the organization. “There was an actual need.” According to Sleep Review Journal, sleep deprivation contributes to falling grades, poor attention in school, absences, poor social interactions, depression, irritability, car accidents and increased risk-taking behaviors. Additionally, sleep-deprived children ages 3 to 7 are more likely to have problems with attention, emotional control and peer relationships in mid-childhood, according to a study in the journal Academic Pediatrics.

Ursula James believes that partnership has been the key to Sleep Tight’s success, and she encourages other businesses to set up their own charitable giving.

Intially the Jameses struggled with how to efficiently execute their generosity and considered becoming a 501(c)(3), but the process was too labor-intensive, so instead they partnered with Boys & Girls Clubs of Springfield. "The idea would be we would work with them, and they would identify families, and we would donate to the club directly," Ursula says. "That way we don't have to worry about vetting anybody. We don't have the time or wherewithal to vet families." Currently all the mattresses donated have been out of their pocket, but the couple believes the need will outpace their ability to supply mattresses, so people can donate to the cause through Boys & Girls Clubs of Springfield website and earmark the money for mattresses.

Ursula says they have worked with their suppliers to score better prices on the mattresses destined for children in need and plan to buy in bulk so there are mattresses on hand when a child needs one. In the future, they would like to partner with other organizations in addition to Boys & Girls Clubs of Springfield. Ursula believes that partnership has been the key to Sleep Tight’s success, and she encourages other businesses to set up their own charitable giving. “To any business, just go for it,” she says. “It can be frustrating and feel like it’s extra work, but it’s worth it.”

Kids served by Boys & Girls Clubs of Springfield in Spring 2018. 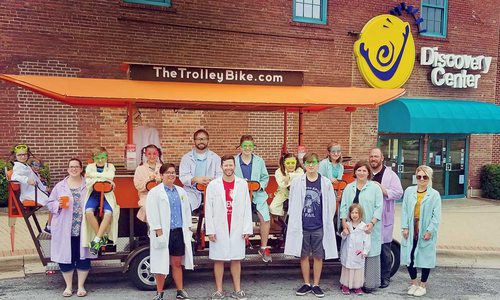 Two years after starting The Trolley Bike, Brian Ash and Cortney Little-Ash introduced the Pedal for a Purpose partnership to support local... 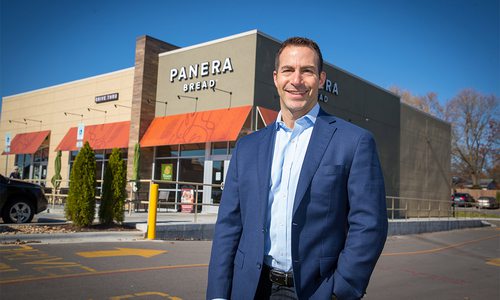