A new lifestyle apparel company in Springfield aims to aid nonprofits that promote action sports by donating 20 percent of each sale to a partner agency. 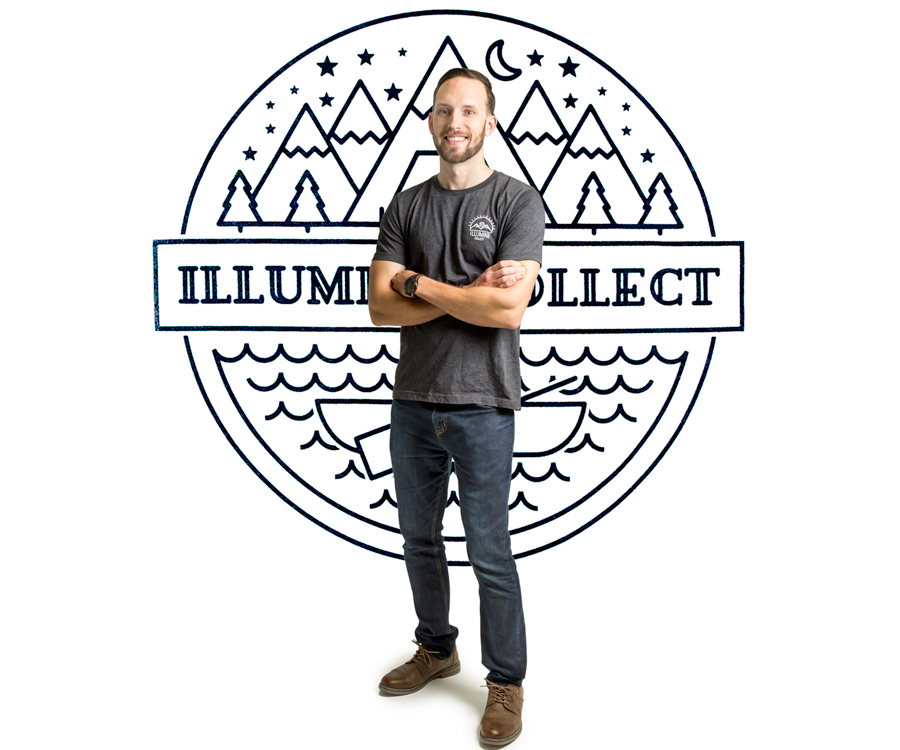 Percent of each purchase donated: 20%

When Jeremy Lux was a teen, skateboarding and biking taught him discipline, patience and passion. So in fall 2015, when Lux started thinking about founding an apparel company, he knew he wanted to donate a portion of the proceeds to nonprofits that promote action sports. “I found out that there are thousands of nonprofits that use this lifestyle as a vehicle for making a positive impact on others, so why not partner with those organizations?” Lux says.

His company, Illumine Collect, launched in January. Each quarter, he partners with a different nonprofit and donates 20 percent from each sale to that partner. His first partner was TrailSpring, which builds multi-use trails in the Ozarks. Other partners include WAVES for Development and Future 6.

“I wouldn’t say this model is easy, but there are some clear benefits for the nonprofits and our company,” the 26-year-old says. “It’s a symbiotic relationship. We help promote their cause and give back while they help raise awareness for Illumine Collect.” Some industries operate on smaller profit margins, so if you’re interested in adapting this business model, make sure you determine if it makes financial sense for your company.

Before his company started, Lux, who has a background in sports marketing, spent a year promoting Illumine Collect on social media. Instagram has been his favorite tool, followed by Facebook. “Use hashtags relevant to your brand,” he says. “Post as often as you can. Interact with anyone who interacts with you.” Lux also looks for co-branding opportunities, such as blogs. He reaches out to bloggers to see if they can cross-promote each other, and he’s always searching for other marketing ideas.

Lux has his apparel printed at Crackerjack Shack, a Springfield screen printing and embroidery company where he works full-time. He runs Illumine Collect at night and on weekends. The biggest challenge is raising brand awareness on a national scale. Right now, his products are sold online and locally at Five Pound Apparel and Sunshine Bike Shop, where donations from sales continue to support TrailSpring. Eventually he’d like to sell in big-box retailers and be able to give back a significant amount of money to nonprofits.

For any business owner who wants to donate to a cause, Lux advises following your heart. “Do it for the right reason,” he says. “If you are giving back, give to something you are passionate about.” 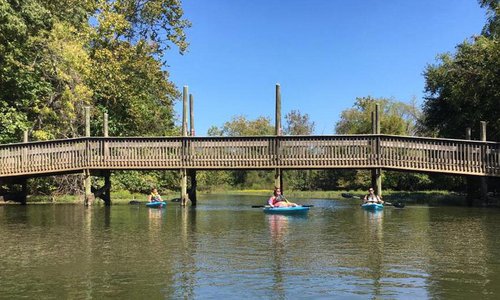 Wellness for the Win at Connell Insurance Inc.

The culture at Connell Insurance Inc. stresses the importance of mental and physical wellness, and it helps employees succeed both inside...