How to Argue at Work

Spencer Harris, director of operations at Mostly Serious, has seen his fair share of arguments. Before working in organizational culture and leardership, he got his Ph.D in communication studies, and he's sharing steps for resolving conflicts at work. 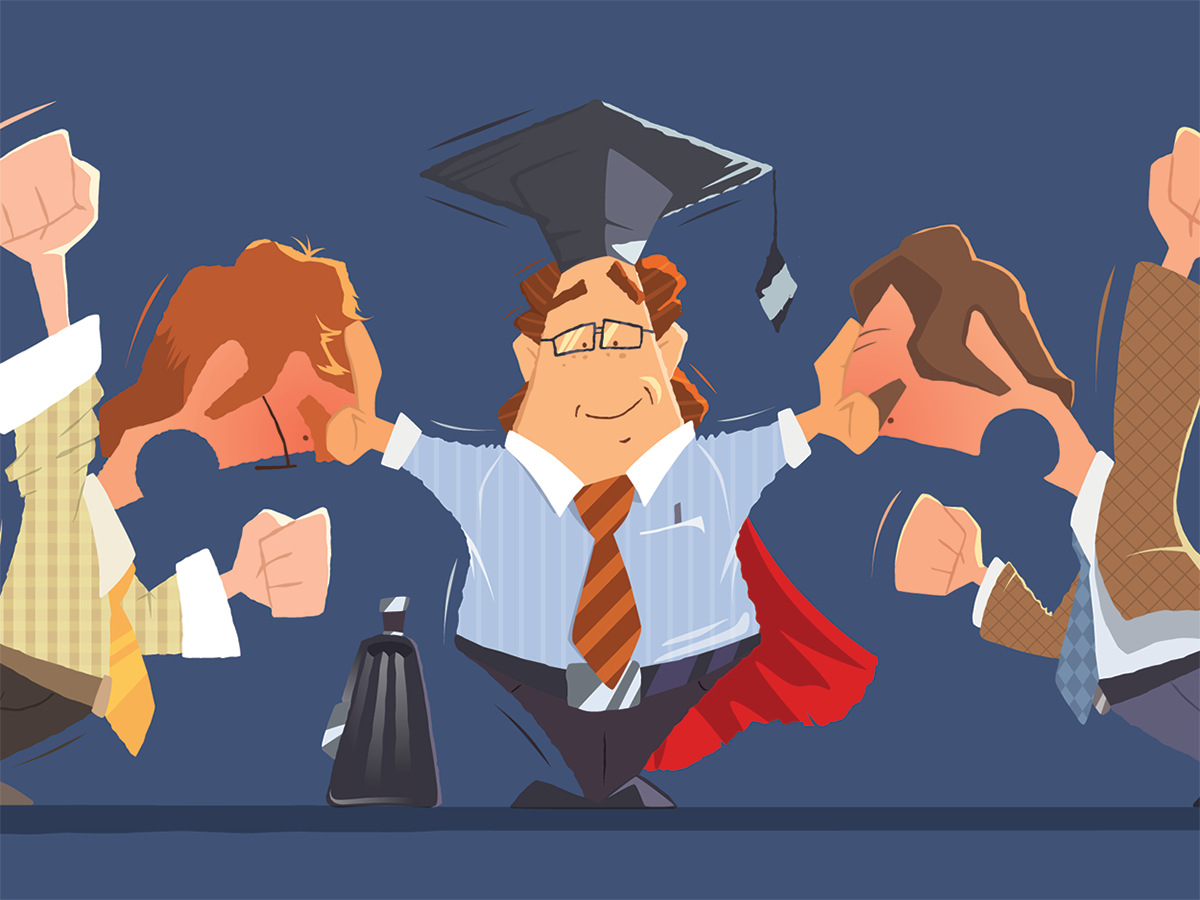 Step 1: Fight the “Fight or Flight”

“The first thing I always tell people when we’re talking about having arguments in the workplace is that you shouldn’t be afraid of them,” Harris says. He says people often get defensive or shut down. The key is separating the argument from the arguer. “I can disagree with your position,” he says. “It doesn’t mean I’m evaluating or judging you as a person. So, someone says, ‘I don’t like your idea;’ someone hears, ‘I don’t like you.’ Those are very different things.”

“Someone says, ‘I like this idea,’ and someone else says, ‘That’s not a good idea,’” Harris says. “That’s not an argument because there’s not clash. An argument requires that both of these things cannot be true at the same time.” If you’re feeling muddled, Harris suggests writing out your perspectives and defining the issue—this helps you articulate your position and clarifies the core issue so both parties are on the same page.

Evaluate the forum, the attitudes and the goals. The first is straightforward. Your all-staff meeting is not the venue for arguing about a co-worker’s stinky tuna lunches. Attitudes are less clear-cut. If someone is too tense, postpone. “If you feel heated enough to say something you wouldn’t feel comfortable defending or apologizing for the next day, you’re probably not in the right attitude to have the argument,” Harris says. “It’s not the Thunderdome.” Lastly, be sure you’re aiming for the same goal. “It’s possible that what you’re trying to accomplish is not in line with what it is you’re saying or arguing in the first place,” he says.

What you need to listen for is frequency and intensity. Topics that come up often or that stir a reaction are closer to the core problem you should discuss. To get there, cut out the clutter—and do so tactfully and with grace. Table off-topic issues for after you resolve the main problem.

Harris emphasizes moving the issue forward. Don’t rehash the same conversation, and reframe your solution as a joint one. “Don’t continue to think of things in dichotomous terms—you and me,” Harris says. “Now we have reached a position, so let’s own that and move forward.”

“We tend to think about arguments as winning and losing, and people don’t like to lose, so the idea of walking away feels like a loss, and in a lot of instances, it’s not at all,” Harris says. “It’s a win for everybody. More often we need to not think about arguments as antagonistic but rather about arguments as complementary conversations. The notion of argument as dance is really powerful because we’re working together.” Harris recommends abandoning the “all or nothing” mentality and accepting that some of your position can be the best, and some of someone else’s position can also be the best, and a collaboration of the solutions would be a win for everyone.

Take a Time Out

“Time can be your enemy; time can be your best friend,” Harris says. Taking a break from an argument gives you time to think through counterarguments, but ultimately it gives you the chance to solidify your position calmly and reset your demeanor, even if you don’t end up coming around to the other person’s side.

“It’s the toxic members of the company who often go around looking for converts,” Harris says. His tips for arguing with those people? “Don’t do it,” he says. If an argument is unavoidable, cut through the clutter as much as you can and, if necessary, pull in a facilitator. And don’t take the easy way out. “Eventually people just start acquiescing,” Harris says. “I do not think that is the right strategy. Do not appease to avoid.”

“If you’re getting roped in [as a third party], I would clarify until I was blue in the face,” Harris says. “‘What is it I’m supposed to agree with or disagree with here? What are the positions?’ Clarify, clarify, clarify.” Harris also recommends not taking sides—engage the position, don’t engage the side. And, as always be comfortable saying no and not getting involved.

Because we spend so much time at work, we tend to get defensive and insecure about the work we do, so any argument surrounding that work becomes emotional. Harris reminds us to keep each other’s personhood front and center. “Assume that people are mistaken not malicious as much as you possibly can,” he says. “It’s much harder to have a reasoned conversation with someone who you think is trying to hurt you than it is to have that same conversation with someone who sees the world differently or doesn’t understand the world in the way that you understand something. Grace is a really important element in arguments.” 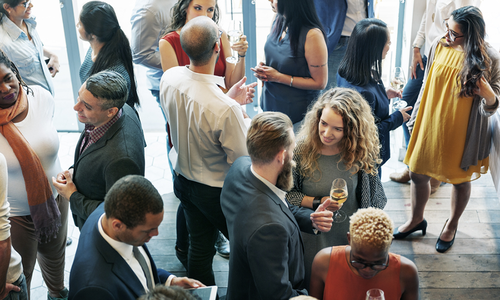 Anthony Tindall, Senior Marketing Manager at ServiceMaster, is known for striking up conversations at networking events. He shares how to... 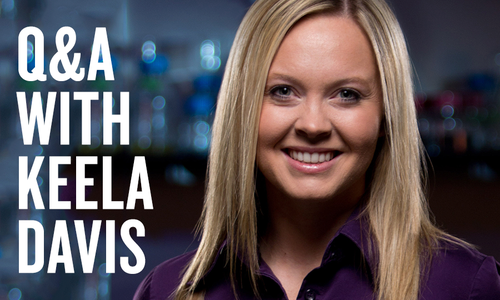 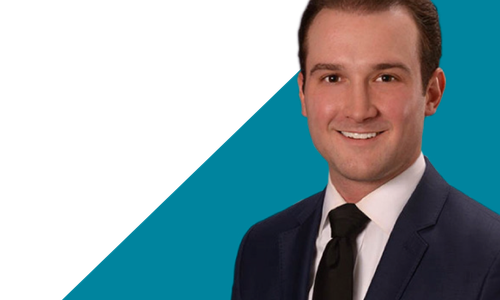 How to Successfully Onboard New Employees

It’s a challenge to find the right fit when hiring new employees, but the challenge doesn’t end there. Take stock of onboarding strategies...