Three Ways to Get Your Goods on Amazon

Laura Greene-Johnson co-owns Sneaky Greens, a company that sells your everyday spices blended with organic kale. We spoke to her about the three big ideas behind getting your goods on America’s largest online marketplace—Amazon. 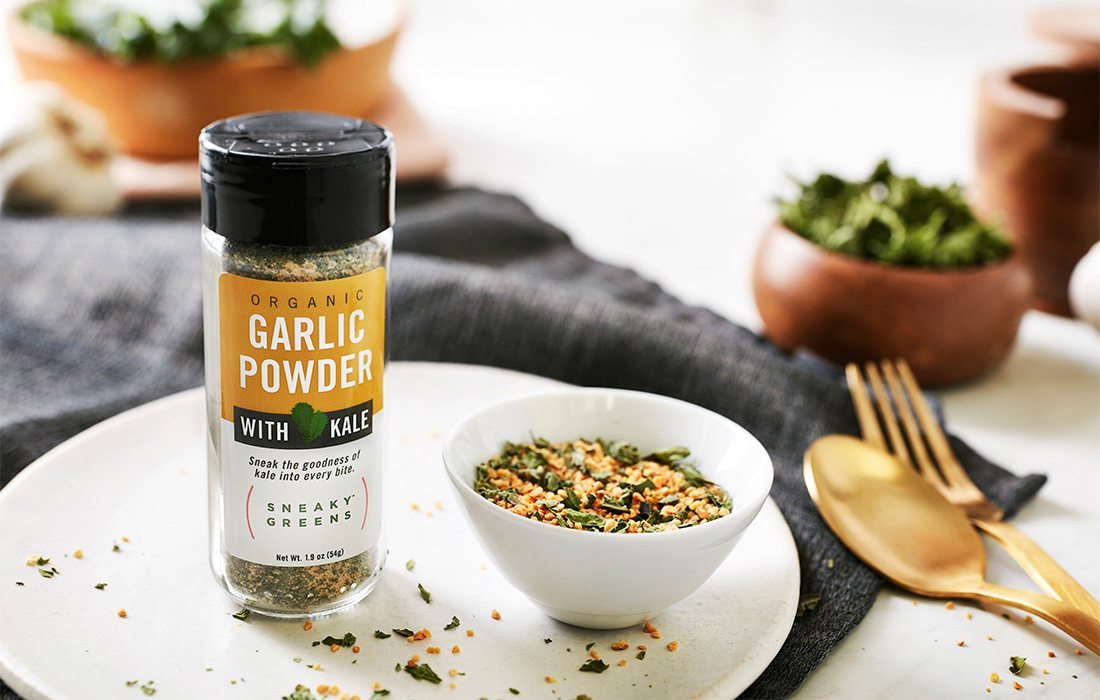 Plagued by picky eaters, Doris Johnson and Laura Greene-Johnson developed Sneaky Greens, and they achieved a major milestone in 2017 when their product was accepted into Kansas City’s Whole Foods locations. Then, the team was faced with a curveball: Amazon acquired Whole Foods. Instead of targeting Whole Foods stores region by region, they pivoted to focus sales and marketing efforts solely on Amazon. We got Greene-Johnson’s top three tips for success.

“You could go to college for four years to learn everything about Amazon,” Greene-Johnson says. Instead of heading back to school, consider Google your 24-hour university. Greene-Johnson recommends resources such as The Amazing Seller’s webinars and Jungle Scout’s “Million Dollar Case Study” video series to get the basics under your belt.

Before listing her product on Amazon, Greene-Johnson did the unthinkable: She discontinued eight of the Sneaky Greens spice blends. “Now that we’re testing our product on a national platform, we decided to only offer America’s three most-used spices,” Greene-Johnson explains. “The idea is to create a brand following and re-release the fan favorites after we have buy-in from a larger audience.” Which spices made the cut? Garlic powder, salt and black pepper.

“You’re going to focus on different things when targeting an Amazon audience,” Greene-Johnson advises. Before listing Sneaky Greens on Amazon, she worked with Mostly Serious to complete market research, which ordered a rebrand designed with a digital audience in mind. Once your product is ready to hit the online shelves, Greene-Johnson recommends keyword research to make sure your items match popular search terms. It’s best to watch your traffic and focus on what you can control, she says.

As CEO of Zero2Sixty Performance Coaching, Lora Newman incorporates equine coaching into her business as she strives to help business... 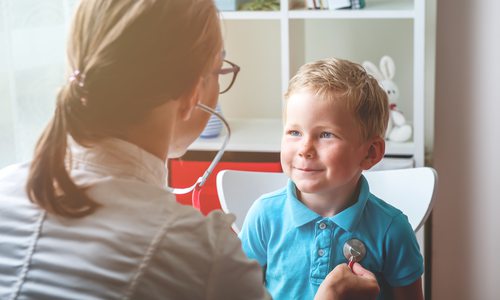 When Melanie Stinnett noticed long wait times and a dearth of options for pediatric therapy in the area, she took matters into her own...