How CellARide Became a National Supplier

Several years into his business, CellARide founder Josh Holstein had to completely shift his business approach to land a national contract. Holstein shares his insights on how he succeeded. 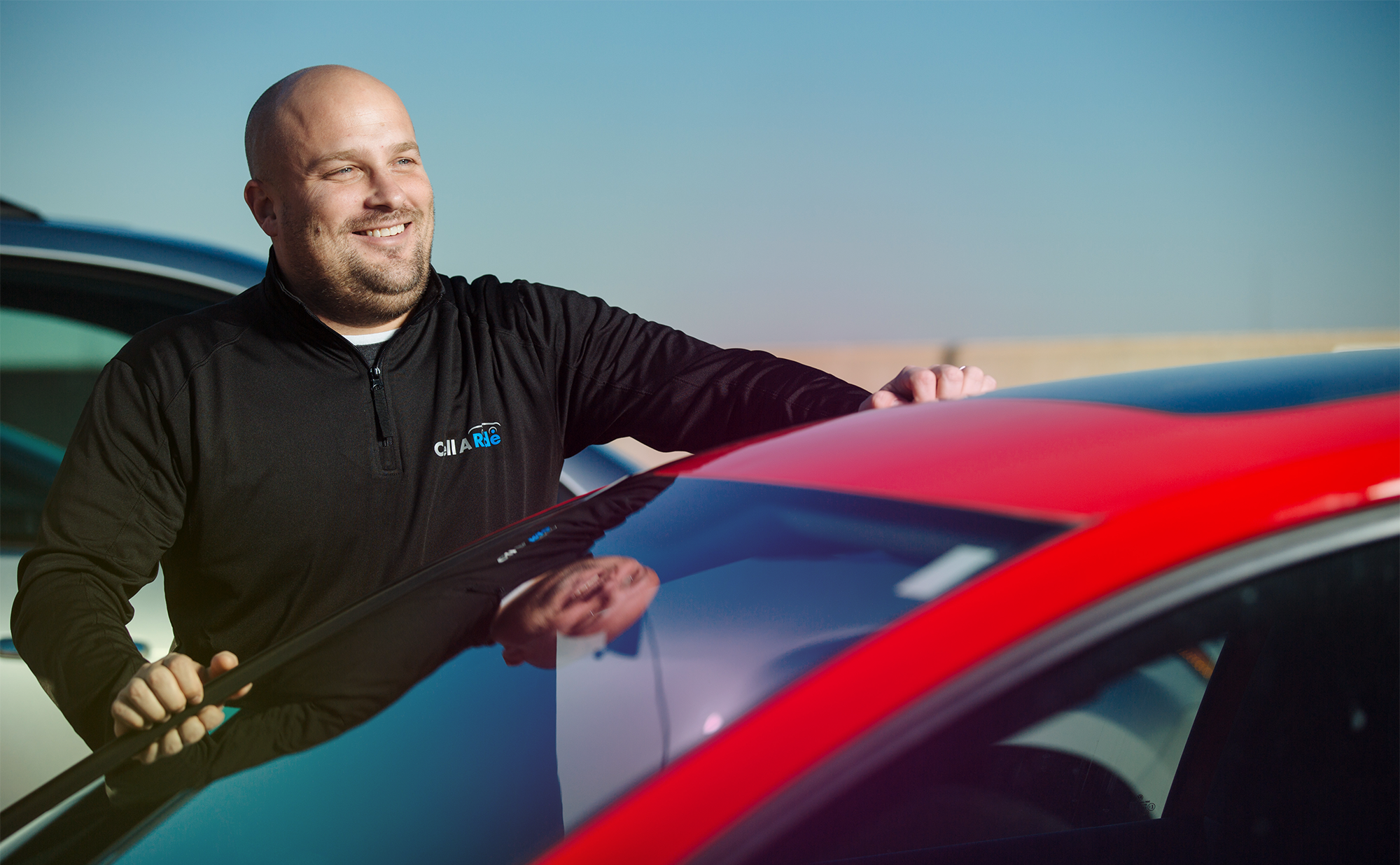 A few years into business, Holstein realized he needed to stop focusing on dealerships, the smallest entities in the automotive industry, and start going after the manufacturers themselves. “I have never worked a day of my life in the automotive industry, so what we learned was we are not experts in that industry,” Holstein says. “We are the experts in our technology. We had to pivot to focus on what we do best, which was building the platform and plugging into experts in the industry.” His next move was to hire a well connected business development team who knew how to arrange meetings with top officials. “Find people you can contract with to make those connections for you,” he says.

Holstein found there was so much to learn, especially the virtue of patience. “Large corporations have a three-year road map—some are five years—already mapped out,” Holstein says. “They could love your product and want to utilize your platform, but now your job becomes working your way into that road map sooner. Three years for a startup is an eternity. There is a lot of hurry up and wait, and I am not good at that.” After two-and-a-half years trying to land a national contract, CellARide became a supplier for Toyota Motor Sales USA in March 2017.

When pitching to national corporations, Holstein recommends having a tight and quick sales pitch that demonstrates your product’s value. After the meeting, follow up—it’s important to keep the momentum going.

Toyota is a game-changer for CellARide. “That is the domino effect,” Holstein says. “Once you get a company like Toyota, one of the largest in the world, when you get them to take the first step, then other companies start to take notice of that. It is changing the conversations we are having.”