When entrepreneurs wear all the hats in order to get their businesses off the ground, they limit their potential for growth. Local resident Josh Spurlock tackles this problem with Springfield BackOffice. 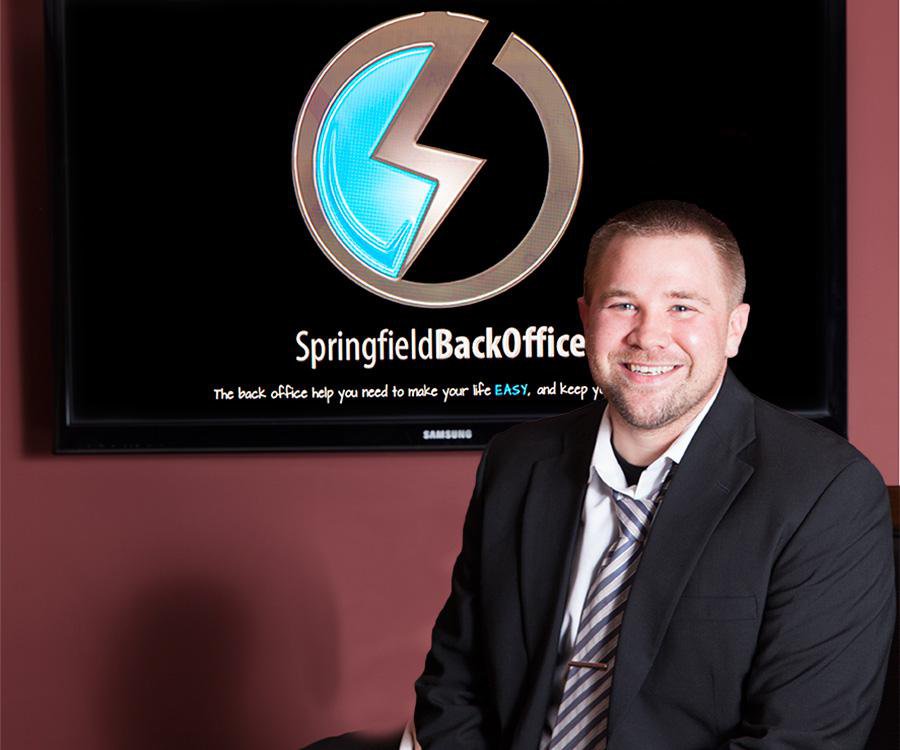 While on the cusp of opening his fourth business seven years ago, Josh Spurlock discovered a hole in the market. He didn’t have a staff large enough to attend to back-office needs without distracting them from their primary focus. Knowing adding back office tasks to his team’s duties would drain valuable resources, Spurlock set out to find a solution, and then he had an epiphany.

“What if I could put together a dream staff of really sharp people that was over capacity for what I needed, but then sell off the extra capacity to other business owners in the same position?” he says. That idea turned into Springfield BackOffice (SBO), a membership organization that provides accounting, creative and strategic advising services to small businesses and ministries that either can’t afford or don’t want to retain the necessary staff to handle those tasks. The company’s infrastructure is built around cloud computing, allowing a team of six employees to work remotely in an integrated way.

After testing the idea within his own companies, Spurlock publicly launched SBO, but he ran into an unforeseen issue. “I didn’t anticipate how much consulting we’d end up doing,” he says. “Sometimes, the entrepreneur wears all the hats, but they don’t realize they’re limiting their growth potential by doing everything themselves.” He says small businesses can flourish by delegating responsibility.

Spurlock had to make education about his service a priority for his model to be effective. Now that he recognizes the community’s need for his service, all that’s left is to be responsive to feedback. “We’re still wrestling with thinking through how to best serve our community, but the strategy is to be good at listening,” he says.