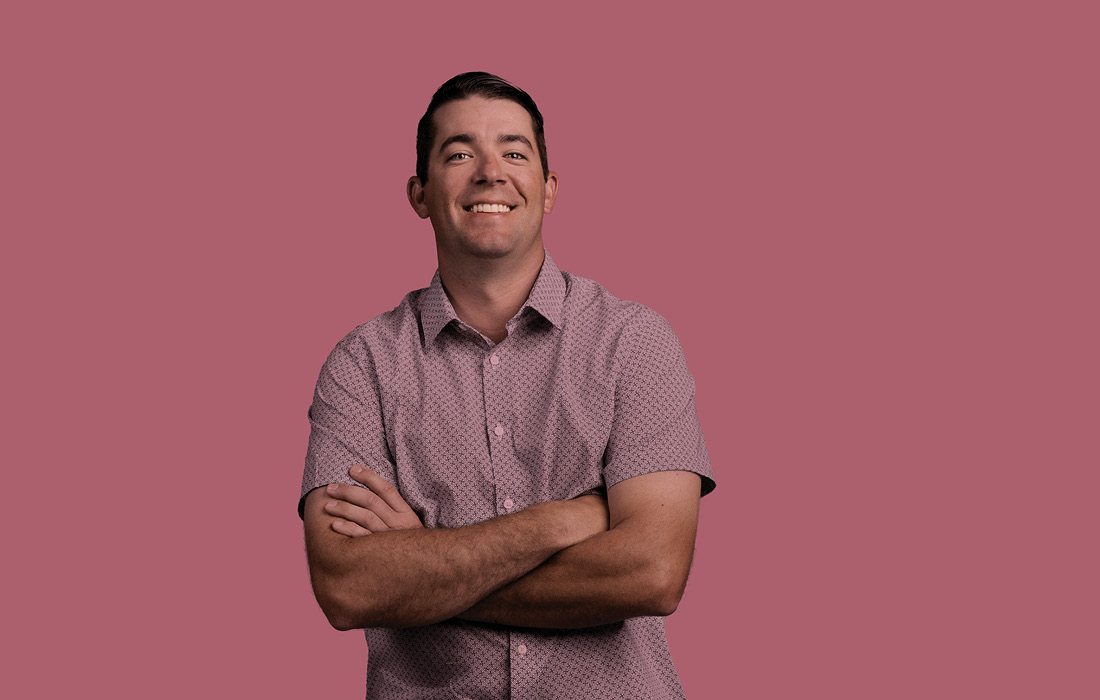 Justin Fraker was in middle school the first time he joined his neighbor in driving a golf car along the otherwise quiet streets of Marshfield. “We’d drive it all the way up to the golf course,” Fraker says, laughing at the memory.

These happy trips around the neighborhood helped him appreciate the importance of something that seems like a straightforward vehicle. “A golf car can be the first car you drive and the last car you drive,” Fraker says. “Kids learn to drive on golf cars, and you’ll meet people who just went into the nursing home and use a golf car to drive around and see their friends.”

Fraker can describe the Club Car Onward’s bells and whistles with the same pride and care most people only muster up for their puppies or grandchildren. And that’s what makes it 100% evident—this is a guy who has found his passion.

“I started working for Clear Creek Golf Car part-time in the parts department,” Fraker says. “Well, that led to the next step and the next step, and eventually I got into sales.” Once that happened, Fraker was able to bring his true talent to light. “I found a way to help grow our market share significantly over two to three years,” he say. Building on that success, Fraker became Clear Creek's sales manager, and is now the president. He owns a piece of the company as well.

Clear Creek offers golf car sales, service, parts and rental. It’s grown from its original location in Springfield to six locations throughout Missouri and Arkansas. Some of the locations seem like obvious choices, such as Lake of the Ozarks, but others—such as Lamar and West Plains—are more surprising.

They make sense when Fraker explains the company’s growth strategy. “We look for markets that are underserved and where we can provide a better experience for our customers, whether that’s on the service side or product side,” he says. “These may be small towns, but they’re actually hubs in their regions. The number of customers these locations pull in on a weekend is impressive.”

Fraker says Clear Creek makes a point of engaging with each community through outreach like a discount program for nonprofits that rent golf cars for events. And over the next decade, Clear Creek’s presence should continue to grow—with even more locations expected in the near future.

“We have some things in the works,” Fraker says. “We’ve particularly seen a shift in neighborhoods across the area as people are going into more planned communities, and we see a huge potential for growth in that market. We’re growing, and we don’t plan to stop any time soon.”