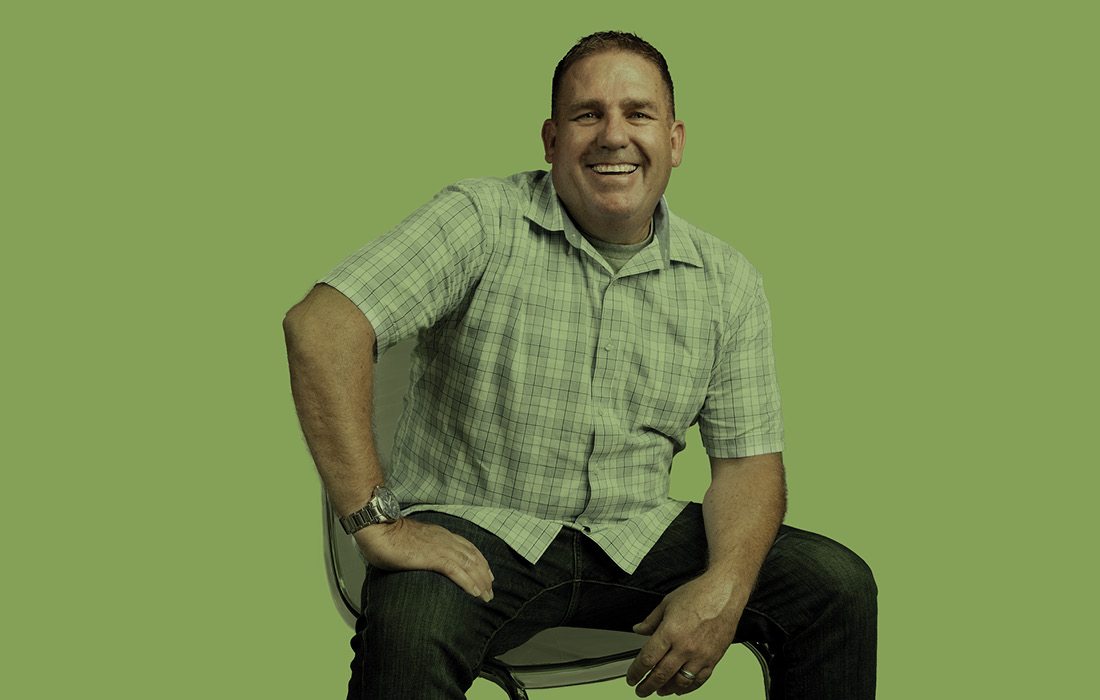 417-land Favorites
Meaningful Mentor: “God is always my inspiration,” Callahan says. “But in 417-land, Ron Bogart was always someone who inspired me. He may not even realize how much of an influence he had on me becoming a leader at work and striving to be professional.”
Top Event: Price Cutter Charity Championship.
Instant Boost: 417-land’s food scene. “If there’s something new coming in, we’re going to try it!”

After more than 15 years of working in heating and air, Rich Callahan has a thorough understanding of what he does well: He loves to provide exceptional experiences. He has a long track record of building and training teams, with a special focus on making sure “service” is the key word in “customer service.” Now, he’s leveraging these skills to bring a bold, new project to life. Callahan spends his nights—and his weekends, and nearly every free second he has—working on 14 Mill Market, Nixa’s new 10-restaurant food hall.

“We like to travel a lot, and we wanted to bring something here that we know culturally can happen somewhere else,” Callahan says. This is what led Callahan and his wife, Leah, to pursue the project. “We had visited Mother Road Market in Tulsa, and after about 30 to 40 minutes, we knew that was it.” The two reached out to the general manager of Mother Road, and they soon found themselves learning his tips and tricks.

“We also visited 15 other food halls around the country,” Callahan says. They met with Nixa’s mayor, city manager and a dozen others to pitch their idea, which was to construct their own food hall on a 3.5-acre lot the couple purchased in downtown Nixa.

Once the idea was approved and supported by all parties, the two got to work with their grand plans. “The space will have 10 restaurants, plus a bar in the center,” Callahan says. At press time, all 10 restaurants were occupied, and there was a waiting list of 16 more.

“There’s seating for 200 right now, plus artificial turf for bocce ball and a stage for live entertainment,” Callahan says.

And they’re just getting started. “Other businesses have started purchasing properties around the mill for some other concepts,” Callahan says. “We’re hoping to make it a place where people want to come, shop, stay and hang out. Our goal is to grow the area as a whole and make it a one-of-a-kind destination for Nixa.”