Crowdfunding success requires more than enthusiasm and a good idea. We talked to a Kickstarter whiz to learn how to maximize your efforts and avoid a crowdfunding flop.

Kickstarter helps build excitement for an idea and get ventures off the ground, but the platform does not guarantee success. A great campaign takes preparation and planning, a reality Caleb Stokes, owner of Hebanon Games, has learned over the years. Stokes has successfully used the platform three times to fund tabletop role-playing games such as Red Markets, which is the fourth most-funded Kickstarter in Springfield to date. He shares his tips on how to avoid possible pitfalls.

Start marketing long before your launch by building a following outside of Kickstarter through blogging and social media. “When [people] back it and they retweet it, those are the people who are going to get you the biggest number of [additional] backers,” he says. “But if you don’t have that pool before you start, you are in big trouble.”

The timing of your launch is important. For example, with tabletop games, Stokes says backers have less disposable income during the holidays and around major gaming conferences. Consider trends to avoid launching at an inopportune time. “You need to kind of know those statistical truths and the ins and outs of your industry,” he says.

People are more inclined to support a project if it offers worthwhile rewards. “You are asking people to give you money for a product that may not exist yet,” Stokes says. “You are going to have to give something away for free. That gets your name out there and shows that you can produce professional work without asking people to gamble a whole bunch of money on you.” Plan to build rewards into your budget.

Take advantage of the connection Kickstarter creates with backers. Keep them up-to-date on your progress and detail your budget, which builds trust and indicates that you will deliver on the project. “I know some people aren’t comfortable with that,” he says. “But that engenders such goodwill among the Kickstarter community, and that goodwill is a powerful tool for marketing.” 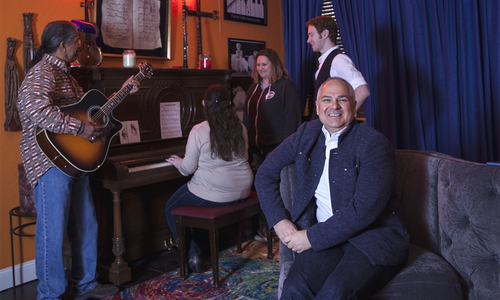 How To Solve Your Identity Crisis

As entrepreneur, it’s easy to jump at opportunities to make it big, but when your focus is spread across several businesses, you’ve got an... 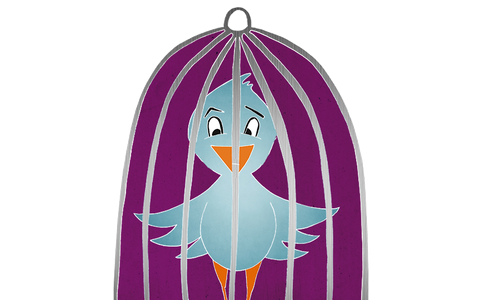 As more and more people turn to social media to express themselves, employers are faced with the dilemma of whether they can control their...