The Dump Commander Makes Taking out the Trash a Cinch

George Michalopoulos of Joplin’s Mythos restaurant and his partners have created a revolutionary product that kicks old-fashioned trash disposal to the curb. 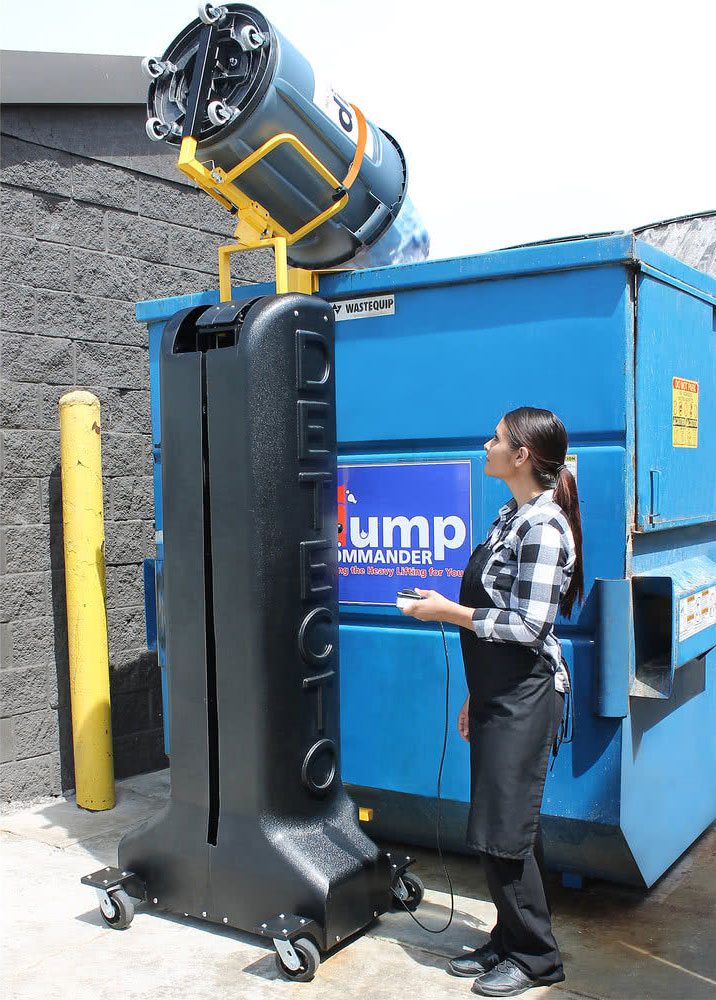 Terry Beckham often complained about taking out the trash at his restaurant in Tennessee. It took two people to lift the trash can that weighed anywhere from 75 to 130 pounds. The problem gave Beckham’s brother-in-law and fellow restaurateur George Michalopoulos, owner of Mythos in Joplin, an idea.

Michalopoulos and Beckham partnered with Taso Georgas to create the Dump Commander. The Commander solves the problem of lifting heavy trash cans and reduces the risk of an employee injuring themselves. The team went through six or seven prototypes while they worked with Detecto production company. The breakthrough moment? The day their employees clamored to take out the trash more, just to see the machine in action.

The biggest issue in the creation process, Michalopoulos says, is a common stumbling block for someone creating from scratch. Bringing something into existence comes with a butterfly effect of problems. Fix one problem, another setback arises. The latest Dump Commander is electronic and remote-controlled. The partners are testing the device at places such as Cracker Barrel and Popeyes with the hopes of getting them into as many locations as possible.

The team isn’t stopping with the Dump Commander. They have patents in place for other restaurant industry–related fixes. It’s proof that with ingenuity and passion, you can find a solution. 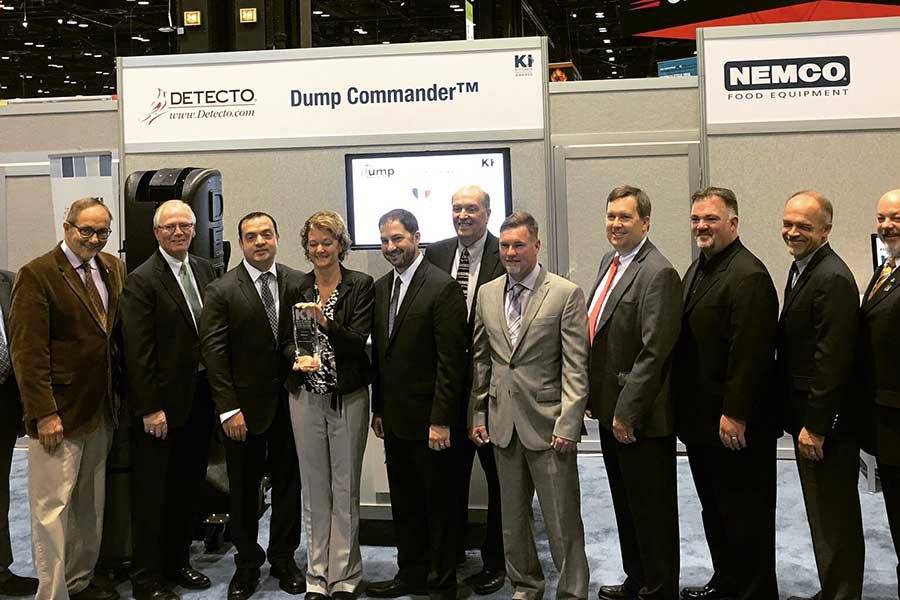 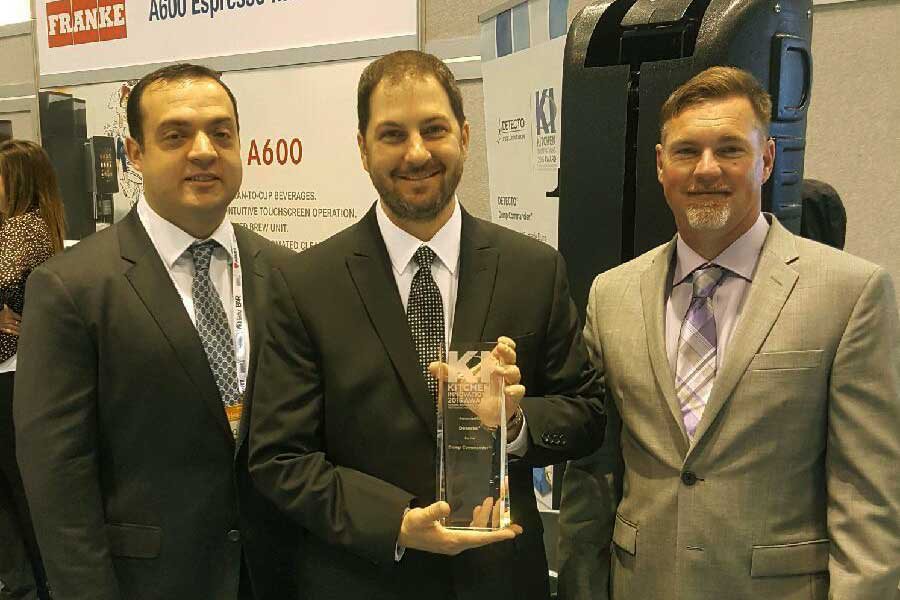 Photo courtesy Detecto The Dump Commander and Detector won the Kitchen Innovations Award in 2016 from the National Restaurant Association.
Continue To Next Article