Advice and Whiskey with Spencer Harris

Garnering supporters for your budding business or project pitch starts with finding people who are already interested in your vision. 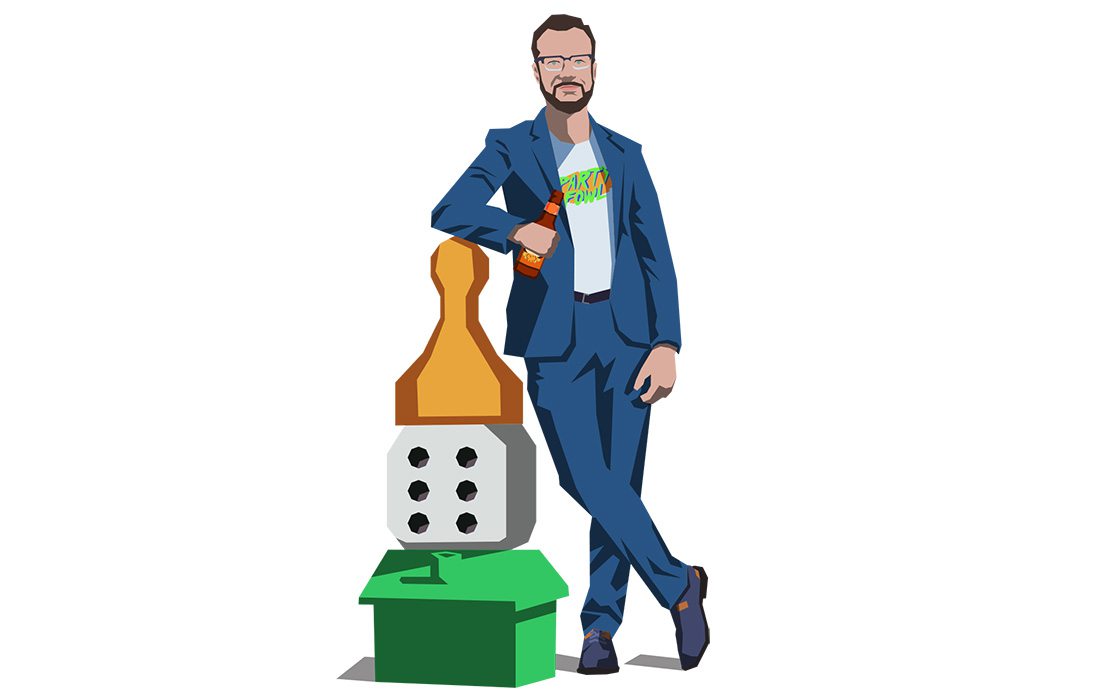 Illustration by Alex WolkenSpencer Harris loves board games. He loves them so much him and Caleb Stokes created a podcast about them, The Mixed Six, and they even created their own board game called Party Fowl, about drunk ducks, of all things. Purchase Photo

“I had a lot of self-doubt at the beginning of the podcast and the game, thinking, ‘Why would anyone want this?’ What I’ve learned is, that the world is big enough that everyone everywhere wants something.”

“What smart people do is find places on the internet, or in the marketplace, that really want that thing. Then you go make relationships and connections with those people.”

“The Kickstarter was the most stressful time of my life by far.”

“The real work of Kickstarter doesn’t happen in the thirty days during it, it happens in the six months before.”

“‘I want you to win, and I want your thing to win,’ is what you want from people.”

“Learn to deal with the fact that not all criticism is personal, but it feels very personal.”

“Things don’t need to be revolutionary or brand new, they need to be quality, simple, meaningful and available. If you can do all of those things, you’ve got your thingamajigger.”

“Literally everyone has had the best idea in the world. The people we talk about are the ones who did it past the point it was easy.”

“It’s cool you don’t know where things are going; make a reasoned decision when you find yourself in crunch time, then move forward.” 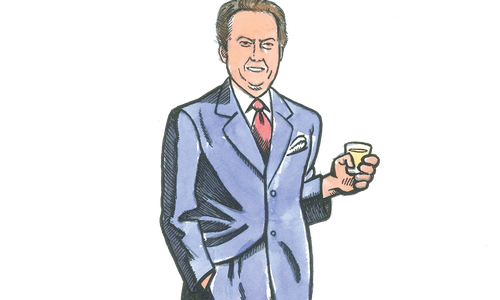 Randell Wallace is Partner In Charge of the Springfield office of Lathrop & Gage, and he’s gotten there thanks to a lot of hard work and... 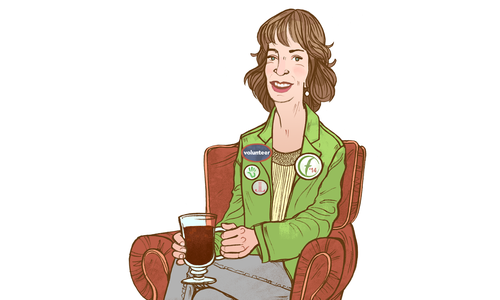 Morey Mechlin has recently retired from the position of Executive Director of Care to Learn, and these days she is dedicating her time to... 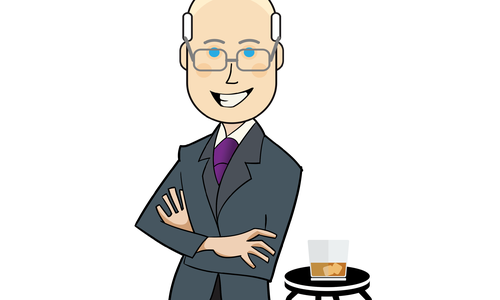 Jim Anderson is the vice president of marketing and public affairs at CoxHealth and former president of the Chamber of Commerce. At The...