Economic Development Director for the City of Springfield 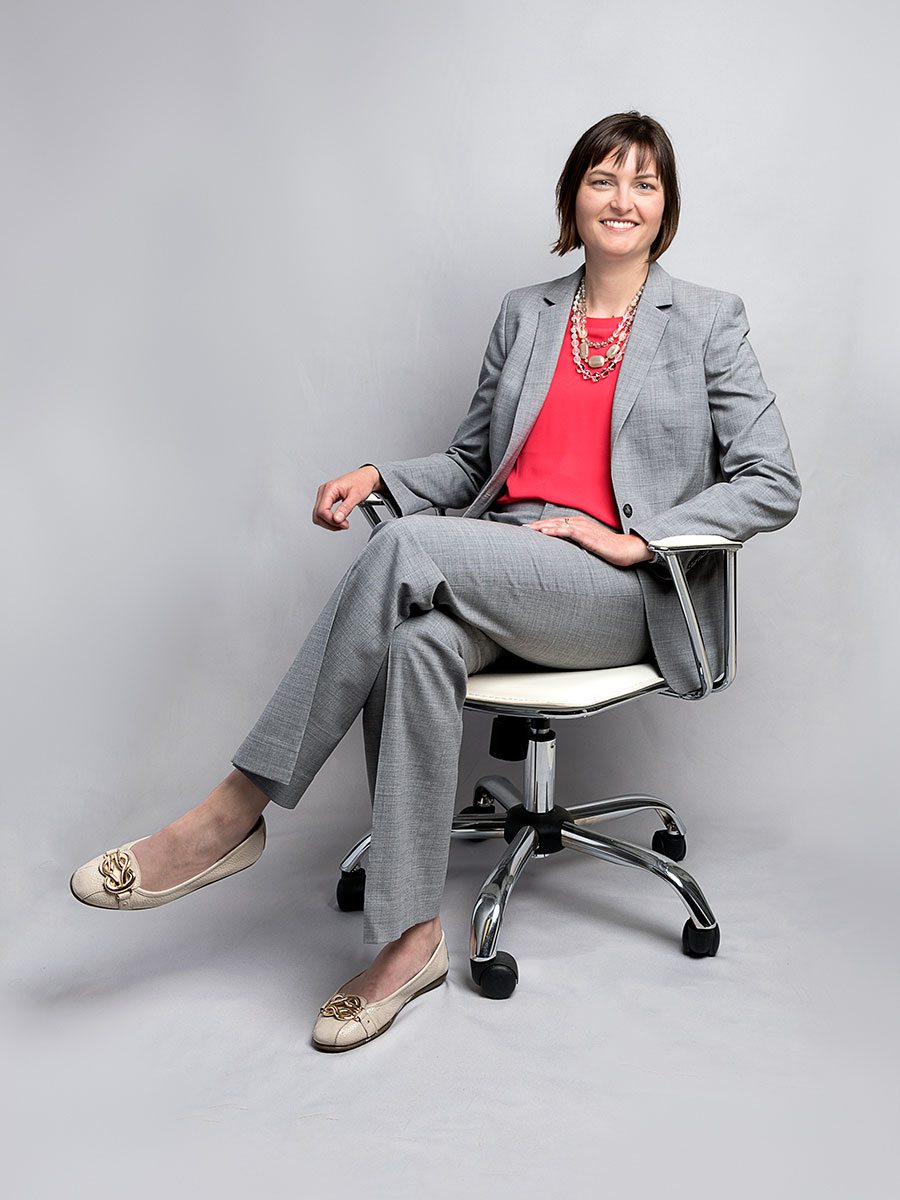 Take Note: Kerner designed two major deals between the city and Fortune 500 companies while still serving as interim economic development director. Thanks to those incentive packages, 3M and The Kraft Heinz Co. poured millions of dollars into expanding their local operations, adding about 200 jobs in the process.

An anthropology major in undergrad and one-time lawyer, Sarah Kerner, 39, didn’t plan to run Springfield’s economic development team. But since October 2015, she has focused on leveraging our community’s assets to propel redevelopment efforts and bring well-paying jobs to town.

“I work on [several] sets of projects with economic development: blight remediation, major capital investment, jobs and retail. Everybody loves to talk to me about retail because everybody shops. But there’s such close interrelation [between retail and jobs], because if our income levels go up or our education levels go up, that changes the kind of retailers that are looking to locate here. Something that’s top of mind is we want good jobs. We practically have full employment in this town, but we have a poverty problem, so what we need to do is get higher paying jobs and [invest in] skills training and hopefully raise that income level for people.

“The thing we’re running up against lately is having available buildings. There’s just a mismatch between what companies coming in want—fairly large scale, like 100,000-square-foot buildings—and what developers and banks are willing to risk [or] finance, which is more in the 60,000-square-foot range. We’re working with developers on that. There are definitely developers out there building now and filling that gap, and we’re making those known to the companies as well.”