Brian Croft on the Trials and Triumphs of Joplimo Mattress

Brian Croft’s vision for a customizable mattress company was a gamble, but it paid off. In a decade, Joplimo Mattress out of Joplin, MO went from a single storefront to 10, with a goal of opening 20 more in the next five years. 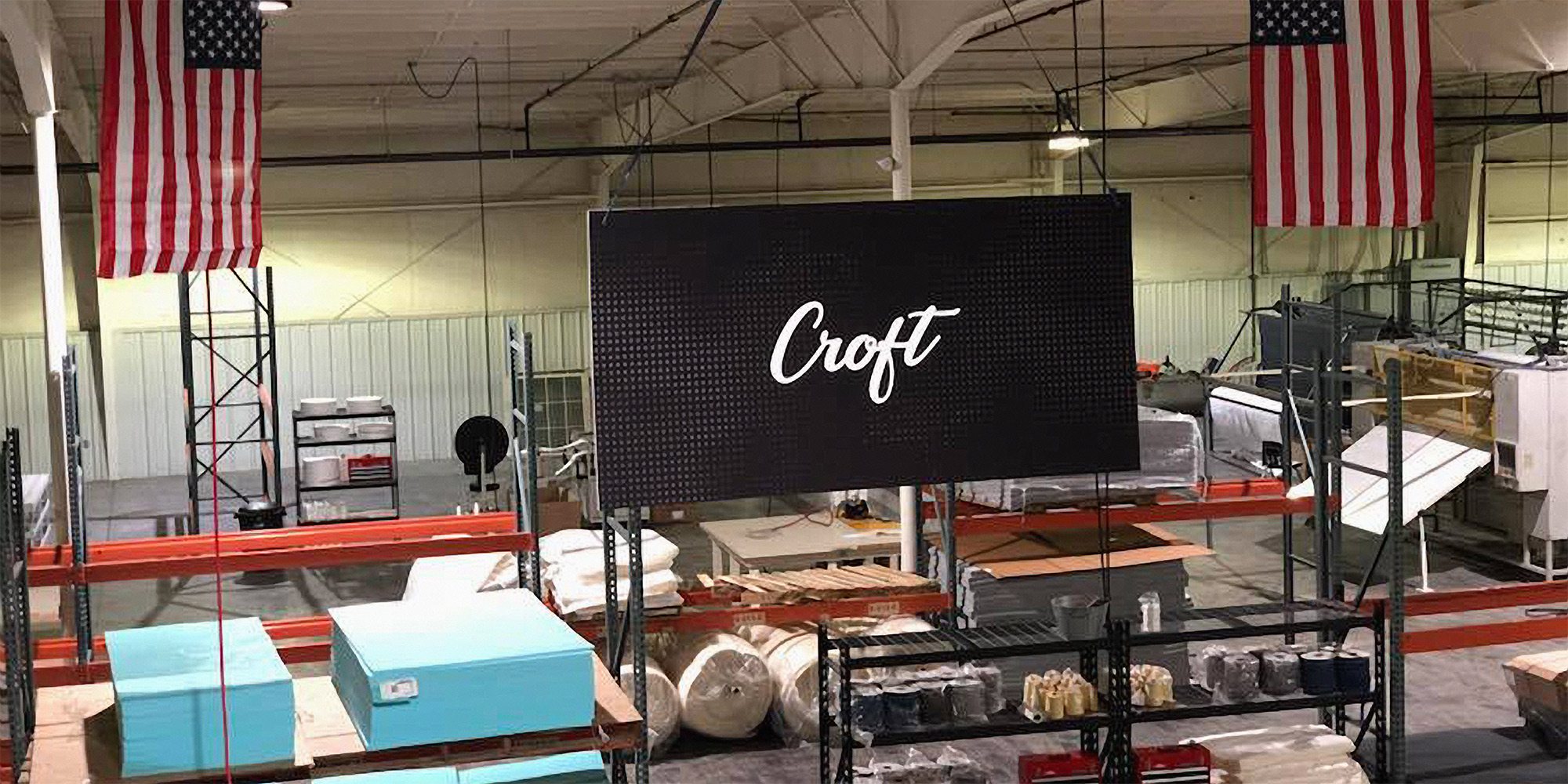 Brian Croft is not afraid to be different. A large part of his success comes from the fact that he bucks trends and follows his gut. His optimism doesn’t hurt either. Croft founded Joplimo Mattress in 2009, during the Great Recession at a time when businesses were vanishing. Nationwide, between early 2008 and 2010, more than 223,000 small businesses shuttered, taking with them 3.1 million jobs, according to figures from the U.S. Census.

But in Joplin, Croft was opening his first store on Range Line Road and carving out a niche in the mattress industry selling custom-built mattresses. “Customization became vital because everyone is different,” he says. “We have our own shape, weight, age, problems, preferences, there is no one size fits all mattress.” In fact, the recession was beneficial for Croft as a new entrepreneur because he landed a great deal on the store, sign companies worked with him, businesses were eager to help.

The Carthage resident started with a $4,500 loan from his 401K, and today his company is an $8.5 million operation. From a one-man show his first year, Croft now has 40 employees and 10 store locations in three states. Eight of those locations are Joplimo Mattress, and two are Springfield Mattress storefronts. The stores stock 35 to 40 customizable mattresses and the FOREVERBED, a luxury line which comes with a lifetime warranty.

In 2018, he opened Croft Bedding, a 26,000-square-foot factory in Joplin to produce product for his company. Previously the mattresses were built by McKinney Bedding of Springfield, but Croft says owning a factory integrates his business and helps meet growth demands. The company is poised for growth: The goal is to open four stores a year for the next five years.

The idea for the venture began to percolate in 2007 at a national mattress conference in Florida. At the time, Croft served as director of sales and marketing for the adjustable bed division at Leggett & Platt, a Fortune 500 company and leading bedding components manufacturer. Leggett & Platt researchers spent years developing better coils, but a national mattress company was not interested in the new technology. Instead, the CEO said the average American buys a mattress every 10 to 20 years, and he wanted to shorten that buying cycle to 5 to 7 years. It wasn’t the way Croft wanted to do business.

Although Croft worked in sales and marketing, he earned a mechanical engineering degree from Rochester Institute of Technology, in New York. Soon he’d use both backgrounds to chisel out his vision. 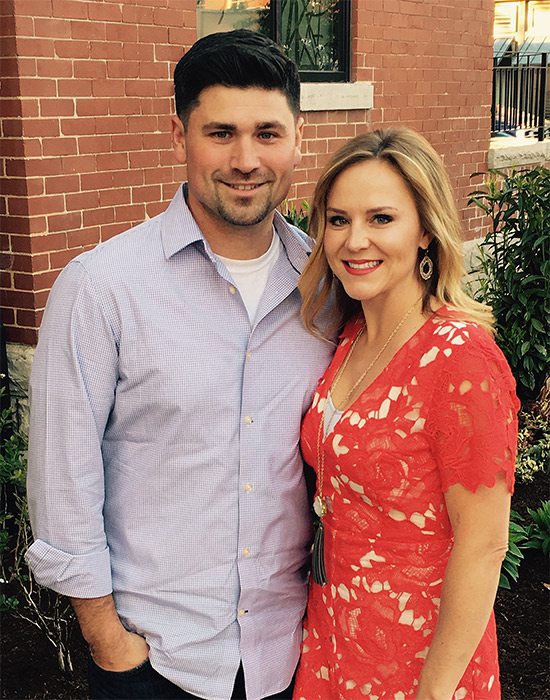 Della and Brian Croft have worked hand-in-hand to make the business what it is today. 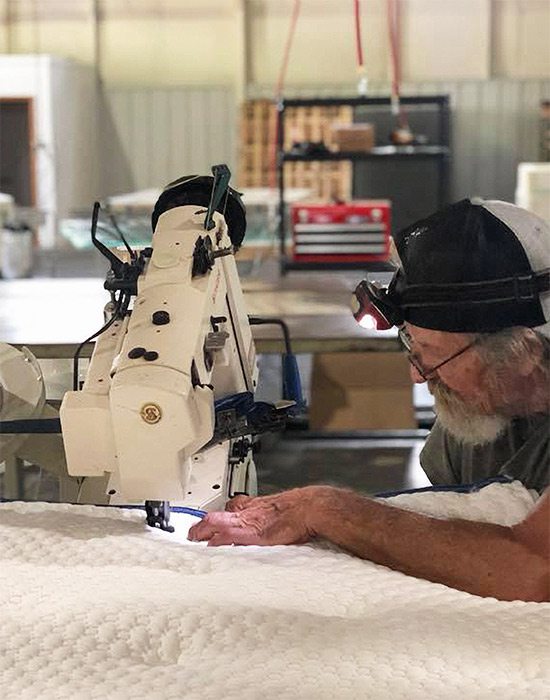 Every mattress is tailored to meet the specifications provided by its future owner.

Fast forward to a New Year’s church service in 2009. Croft sat in the pews with his wife, Della, and the sermon was about evaluating the previous week of your life as if it were your last. “If it was my last seven days on earth, I would want to do it differently,” Croft says. “I lost my brother when he was 18. He took his own life. I wanted to be very successful so I could help more people, help people like my brother. I realized I had never taken a second to invest in those organizations that help people like my brother. I need to start now. I was like ‘I’m not going to spend another day on this earth not doing something encouraging to me.’”

Croft decided to start his own business. He would sell mattresses but would also donate product and money to organizations that helped people facing adversity. With his wife’s support, Croft quit his job and opened a store. The company logo sports a dragonfly in honor of his brother, Jeffrey. “There were thousands of dragonflies in the field on the day of his funeral,” he says. “The dragonfly life cycle is short, so live every day.” His first customer was named Jeffrey, which Croft says validated his decision to open the store.

“I like the fact that we tell them about us, how we are unique. It turns into a relationship instead of a transaction.”

Two weeks after opening, another customer walked in seeking eight mattresses for a Christian-based residential recovery program. Croft’s younger brother was bipolar. The week that he committed suicide, Jeffrey had tried to check into a mental care facility and was denied a bed because there wasn’t room. Croft wonders what the outcome would have been if there had been a bed available for his brother. Even though it was a scary financial decision, Croft decided to donate the beds and says that when you do good, good comes back to you. Joplimo Mattress donates 10 percent to various nonprofits in the form of beds and money. Addiction and abuse recovery have been the main areas of focus, but Croft has also helped natural disaster victims.

But the company was not an instant success. There were stretches with no sales. Croft had plenty of people visit the store, but when people realized he didn’t stock any recognizable, national brands, they were often skeptical about doing business with him. “I overcame that and realized how to turn a disadvantage into an advantage,” he says. “Mattresses are not cheap; they are an investment. When you are making a big investment, it’s not comfortable to do business with a company you’ve never heard of. The advantage is we are unique. There is a compelling story to articulate. I like the fact that we tell them about us, how we are unique. It turns into a relationship instead of a transaction.”

While he was his own salesman that first year, it impressed upon him the importance of a knowledgeable sales force, which remains a pivotal part of the business. Croft also realized he needed to capitalize on the positives: Customization was key. Customers can personalize their mattress with various foams, coils, thickness and fabrics. “Having the ability to personalize their mattress with us and knowing that wasn’t available in other mattress stores often gave us a big competitive advantage,” he says. Croft also touted the fact that the coils were made in Carthage and the mattresses in Springfield (now in Joplin), and the mattresses are backed with a Lifetime Comfort Guarantee, meaning the mattresses can be tweaked and adjusted. 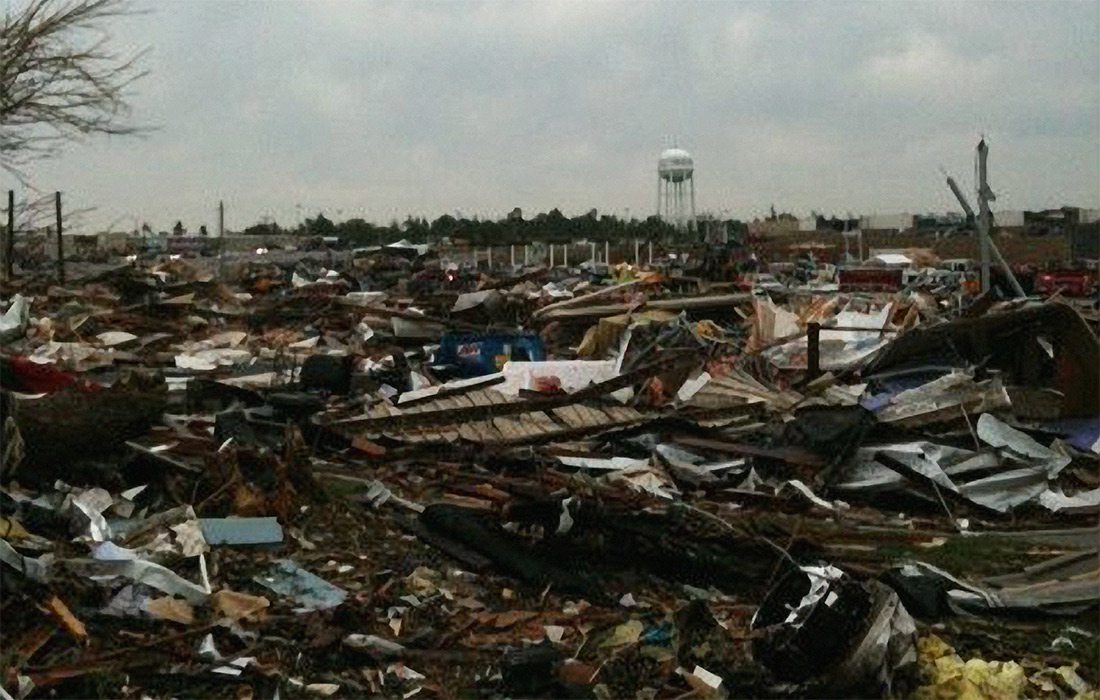 That first year, Croft realized there was a “giant market” he had overlooked: custom-built beds for boats, RVs and the trucking industry. “Since these come in odd shapes and sizes, our new factory is better equipped to produce them; 2019 will be a big year in this category for us,” Croft says.

The mattresses come with anything from a 10-year warranty to a lifetime warranty, so some experts thought he was crazy because once he sold a mattress, it would take at least another decade to sell another, but Croft disagreed. If people were happy with their mattress, they’d buy one for their kids, for their guest bedroom, maybe even a lake house, and more importantly, they would refer business to him and build a solid reputation.

A year later, sales were up and he was ready to open a second store, this time in Springfield. Then the 2011 Joplin tornado hit and decimated his first retail location. “That was devastating,” he says. “We had no store, no ability to sell a mattress and were in the process of spending all our money on a new store,” says the 37-year-old.

Croft was resourceful again. The Joplin salespeople were redirected to Springfield, and they painted the new store, staged it and delivered mattresses. The employees didn’t miss a paycheck, and Croft didn’t have to pay another company to do the work. The men served as salespeople in Springfield until Joplin could reopen. During that time, vendors sent products even when Croft couldn’t pay, and the landlord gave him a free month of rent.

It was another lesson in business: Cultivate relationships and do business with good people. “Don’t buy something just because it’s a good deal [and don't get sucked into marketing]. Do business with people you know, trust and have a good feeling about,” he says.

If he could go back and do it over, the one thing Croft might change is the company name, and he suggests businesses think long and hard about their name.

In the 1930s and 1940s, Joplin was often referred to as Joplimo by the locals, but as the company expanded, that bit of trivia was lost on many customers. The idea was it was a unique name for a unique retailer, but it has caused a host of problems: People don’t know how to pronounce it, have a hard time remembering it and constantly send emails to the wrong address, thinking there is an N in the name.

Since opening, the business has also seen success. With stores in so many different cities, Croft says it’s impossible to be at every chamber meeting, so it’s important to create your own network. Network and partner with small businesses because small business owners understand each other’s struggles. With that combined knowledge, you can operate as a giant corporation.

If you’re a business owner, surround yourself with mentors, utilize  people's strengths, accept your weaknesses and always listen to your customers. “Our customers are the most qualified people to teach us how to be better,” Croft says. 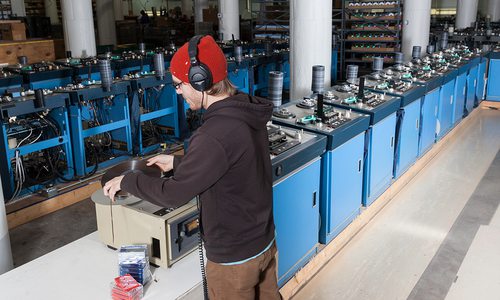 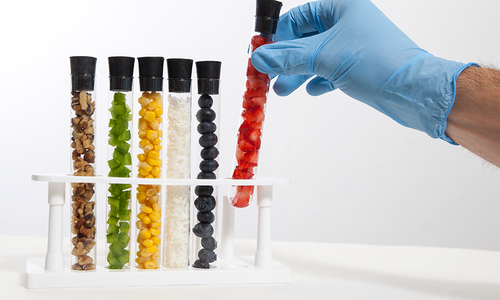 A Taste for Safety

Chestnut Labs has spent the past year growing despite being in a separate city from its founding company, and Kristen Acker divulges the...