Need to get your point across? Try these tips. 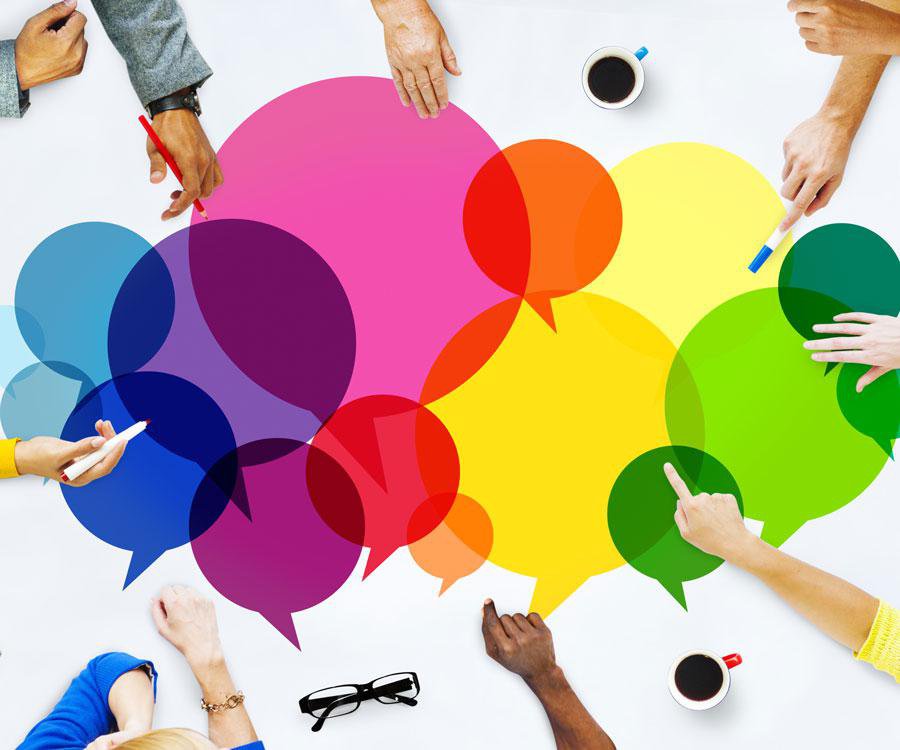 Stop nodding your head so much.

For one reason or another, humans nod a lot. And, when others are speaking, we nod even more. An effective speaker can truly make a room of adults appear as a collection of persistent bobbleheads. There’s certainly a reason for this. Generally, we nod to be respectful: suggest that we are listening, acknowledge the speaker is speaking, or illustrate agreement with the speaker’s claim. Yet, subtle bob of the head might be implicitly suggesting more to the speaker than we think.

The act of nodding is a form of backchanneling, verbal or nonverbal signals sent to a speaker to keep the conversation moving or suggest mutual participation in the discussion. Men and women, however, typically perceive backchanneling very differently. Men, for example, generally backchannel to acknowledge that communication is occurring. A man’s nod, then, could verbally translate as “I agree that you are saying something.” Women, on the other hand, often backchannel to illustrate agreement with the speaker’s claim. A woman’s nod, then, could verbally translate as “I agree with what you are saying.”

Therefore, one way to immediately communicate more effectively is to think critically about what you are trying to indicate to the speaker and how the speaker will likely interpret that nonverbal action before you flex those neck muscles.

Quit saying “you” so much.

People are tribal. Not all of us, but certainly most of us. And the long line of history suggests that, when given the choice to belong to a group or go-it-alone, we’ll routinely choose groups. Yet, when we speak, we often overlook simple but significant acts of communication that diminish the value of that group impulse.

In particular, we say “you” a lot when we could say “we” a lot. It seems almost like a script in most organizational interactions, “Could you do this?,” “Could you do that?,” “What are you going to do?” And, for many of us, this is not malicious. It’s English. Pronouns, to be more exact.

But, a simple, subtle shift away from “you” and towards “we” could yield significant organizational returns. Survey a traditional, introductory public speaking or persuasion textbook and the overwhelming majority of them will suggest that inclusive language, terms that bind the speaker and audience together (“we,” “our”), rather than exclusive language, terms that enforce speaker-audience separation (“you,” “I,” “they”), is a quick way to effectively engage the audience and significantly increase buy-in for a claim. So, when you can, say “we.”

Communication is tricky. The devil is almost always in the details. Yet, we tend to take much communication at face value, displaying an unwillingness to explore nonverbal expressions, tones, or other mediating variables in the communicative act. For this reason, much meaning is likely lost in the process, as communicators fail to ask for clarification or probe for deeper issues.

But, if only for a moment, imagine if we asked more questions during the process of communicating. Rather than assuming we implicitly understand everything, peeling back the possible layers of meaning and ensuring clarity by asking for more information. At the end of a conversation, for example, paraphrase the substance and then ask, “Is that what we were trying to accomplish?” Here, the emphasis is on seeking shared understanding, rather than ending the discussion as quickly as possible.

Or, if information in a meeting is unclear, rather than nodding your head (which you should probably do less; see tip #1), pause for a moment and ask, “This issue is not making sense to me. Can we go over it again?’ It might delay the meeting slightly, but the simple act of asking the question might avoid mistakes and the need for more communication later.