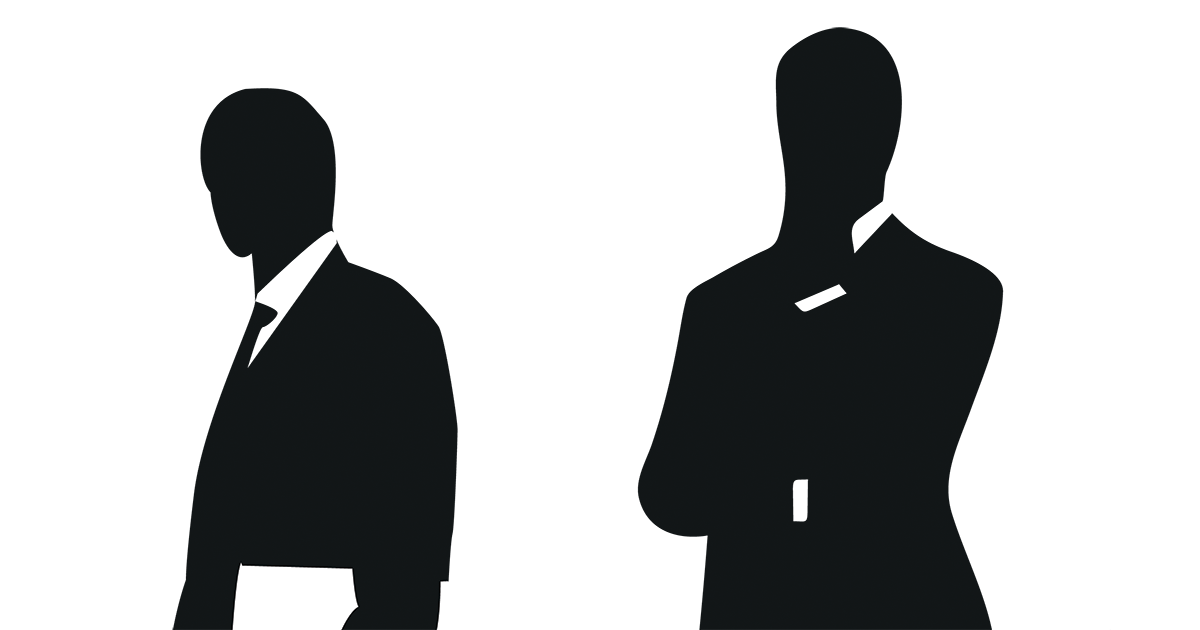 The first supervisor had a terrible attitude. When the company asked him to relay safety training to his people, he quickly and dispassionately read off the training to everyone and didn’t even give time for questions. He didn’t spend time helping his people and only trained them when they messed something up. He often spoke badly about the company to his people and was short with his managers. He often lost his temper on the job.

The second supervisor had a great attitude. He listened to this team and worked hard to develop everyone. He worked hard to advance the mission of the company and treated his managers with respect and always looked for ways to better serve them. He rarely lost his temper and truly nurtured his people.

These two supervisors both worked in the same job for the same company but in two different locations. Each location had vastly different cultures.

Culture is powerful. It can transform productive and positive people to toxic clock-punchers and vice versa. If you find yourself surrounded with toxic people, the problem lies in the organization. It’s time to work on your culture!