A Springfield-based start-up is changing the way people watch television, and it needs your help bringing the invention to market. 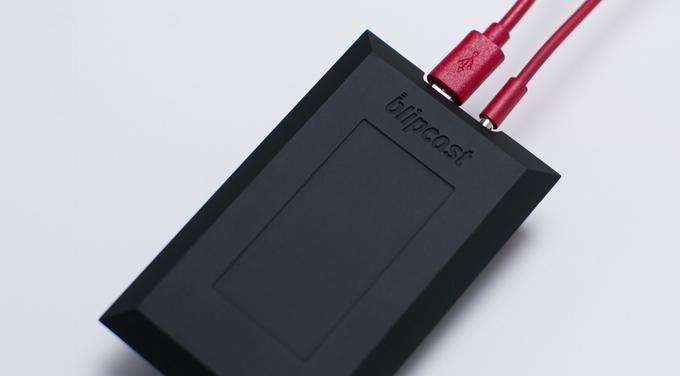 A Springfield-based start-up is changing the way people watch television, and it needs your help bringing the invention to market. Blipcast, founded by Brandon Goodwin and Wes Billman, created a product of the same name that allows you to listen to TV on your smartphone via headphones you already own. Blipcast connects to your television's audio output and streams sound in real-time to your iOS or Android device through the blipcast app. A single blipcast can also send audio to multiple devices at once. This means you and others can watch TV or play video games without causing a distraction.

The company launched a Kickstarter campaign to raise $100,000 to perfect the prototype and begin mass manufacturing. The campaign will run through the end of January. If blipcast reaches its stretch goal of $300,000, the company will begin development of a version of the product for use in public spaces and businesses. To learn more about blipcast and how you can get involved, visit http://kck.st/1SxzU3a.