No Glass Ceilings Here: A Reflection

Molly Riddle at Mostly Serious reflects on how being a young woman has affected her ability to succeed in the technology industry. 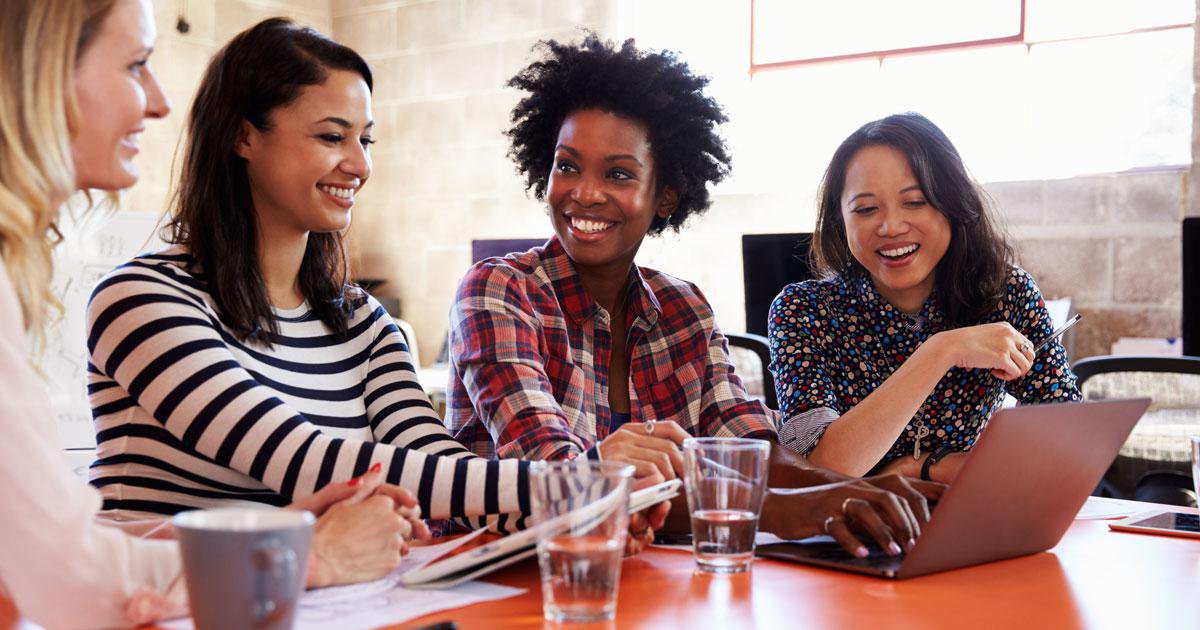 In light of Biz 417’s “Women Who Mean Business” issue, I want to take the opportunity to reflect on how being a young woman has affected my ability to succeed in the technology industry, which has a reputation for both rapidly evolving in terms of innovation and failing to evolve in terms of equal representation, pay and treatment for everyone regardless of their sex.

In short: My ability to succeed in this industry has not been affected by my being a woman.

That isn’t because my industry has actually achieved equality for both men and women, though—it definitely hasn’t. In fact, according to a recent study reported by Tech Crunch, only 5 percent of leadership positions in the technology industry are held by women. And even though more and more women are occupying engineering and software roles at startups and large-scale companies across the country, the quit rate is an abysmal 41 percent compared to just 17 percent for men.

To that end, if you’re in the habit of reading the front page of news sites on any given day, you’re probably less than surprised each time a female employee of a top tech company speaks out against instances of sexism or sexual harassment. Uber is the most recent company to come under fire following such allegations. In this industry, revelations that major companies haven’t taken steps to squash systemic sexism are positively normal, which can be disillusioning. If the tech world truly does have a glass ceiling, statistics and stories like that would ordinarily make someone like me think that ceiling is bulletproof.

But my own ability to objectively succeed in this industry is because I’m fortunate enough to work in an environment that embodies the true-blue workplace equality that should be commonplace everywhere. As the Director of Content Strategy at Mostly Serious, the digital agency behind the Give Ozarks Day giving platform and the new CoxHealth.com, my professional growth has been nurtured and encouraged by an amazing team of engineers, designers, writers and managers who just so happen to be equal parts men and women.

The Mostly Serious demographic looks a little like this: five of our ten staff members are women. Four of those five are directors and two of those five are the most capable engineers I’ve ever had the pleasure of meeting. One of those engineers heads up the department (and is a recent 417 Magazine “20 Under 30” winner, by the way); the other engineer is entirely self-taught and solidified her role well before her 20th birthday.

All five of us mean serious business, which is evident to anyone who sits down in a room with us, talks industry shop with us or asks us about the services we offer. Being knowledgeable experts in an industry that has been historically behind the times in terms of equality is just our standard mode of operation.

These women—and the Mostly Serious team in general—make me immensely proud to be in this industry despite its cultural setbacks. My first dream is that other companies will look to us as a positive example of workplace equality, but my second dream is that workplace equality will be the non-negotiable standard. In our own little world, all that’s left for us to do is define the next goal.

Molly is the Director of Content Strategy at Mostly Serious.