Learn to Be More Resilient

Don Harkey of People Centric discusses the importance of being resilient in the workplace. 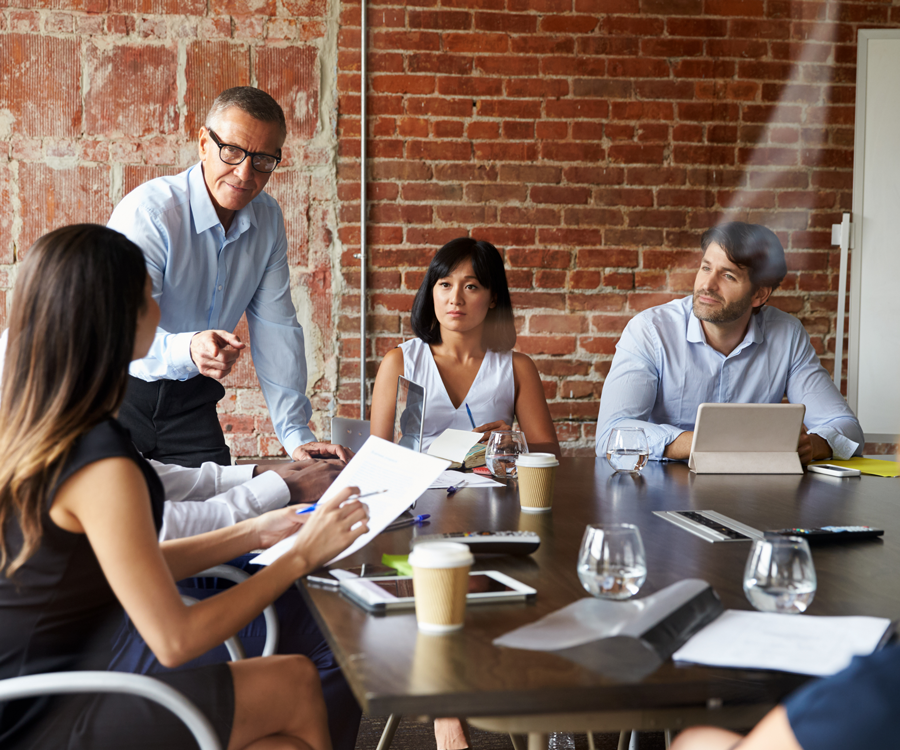 I recently led a strategy session with an organization that we have been working with for over a year. In that year, the organization has transformed itself. It was successful before, but it was also lost. Meetings were painful. People were disengaged. Leaders weren't holding their people accountable. There had even been some defections at the top.

Fast forward to now and the organization is focused and excited about the future. People are starting to get more engaged. Leaders are leading. Meetings are dynamic, interesting, and efficient.

This transformation did not go unnoticed during our session. Many of the leaders remembered where the organization was and how much more effective they were today than they were a year ago.  One of the leaders asked the group an interesting question. She asked, "What are some of the most transformational moments of the past year?" The group began to list a few critical moments that helped the organization transform and each of these moments had something in common.

In one example, which happened several months ago, the leadership were discussing their core product and how great it was. One leader was unusually quiet in the room listening to the discussion and clearly getting a little frustrated. Finally she stood up and told the group that she didn't think their core product was really all that good. The room of proud leaders immediately started resisting, but she persisted and made her case. She had clearly been thinking about it for a long time. By the end of the uncomfortable discussion, the team asked her for her vision for the product.

At their next meeting, the leader presented a well-thought out vision for how good the product could be. It was a risky presentation because many in the room had poured a lot into the product. There was a chance the leader would lose credibility or even her spot in the organization. Yet as the vision became clearer, more and more people on the team leaned in. The vision was compelling and exposed serious flaws in their product. By the end, the team bought in to the new product and tools major steps to improve it.

This conversation was risky, and we often avoid risk because we simply aren't resilient enough. We avoid tough discussions because we are afraid of hurting someone's feelings or because we are afraid of being stricken from the herd. However, I can attest that organizations make the most progress when those risky conversations are held. I can also attest to the fact that relationships become stronger when risky conversations happen, and they become weaker when they are avoided.

Learn to become more resilient by practicing. Be willing to have some of those difficult conversations and start easy. If you tend to be quiet in meetings, bring up a good idea. If the idea is shot down, don't get frustrated. Get tough. It's okay to lose now and then because often times you will need to lose for the team to win.  Don't shut down when you do lose. Avoiding risky conversations will only lead to more frustration.