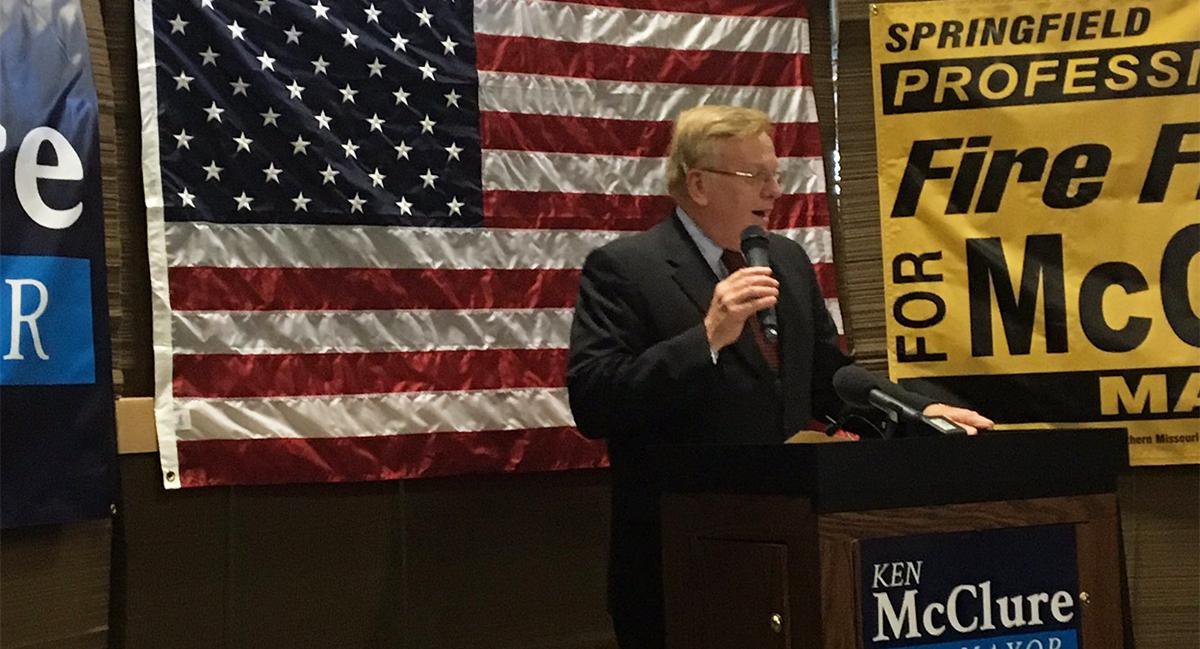 Councilman McClure made the announcement at 9 a.m. this morning in the manufacturing facility at Springfield’s SMC Packaging Group. “Regardless of political persuasion, public servants need to work together for the common good,” he said, referencing his record of “results-focused leadership.” McClure was introduced by representatives from the Springfield Good Government Committee and the Southern Missouri Professional Fire Fighters Association. Both organizations are endorsing his campaign, which will run until the mayoral election in April 2017.