What You Need to Know Before Election Day

A guide to local candidates and where they stand on the issues that affect your business. 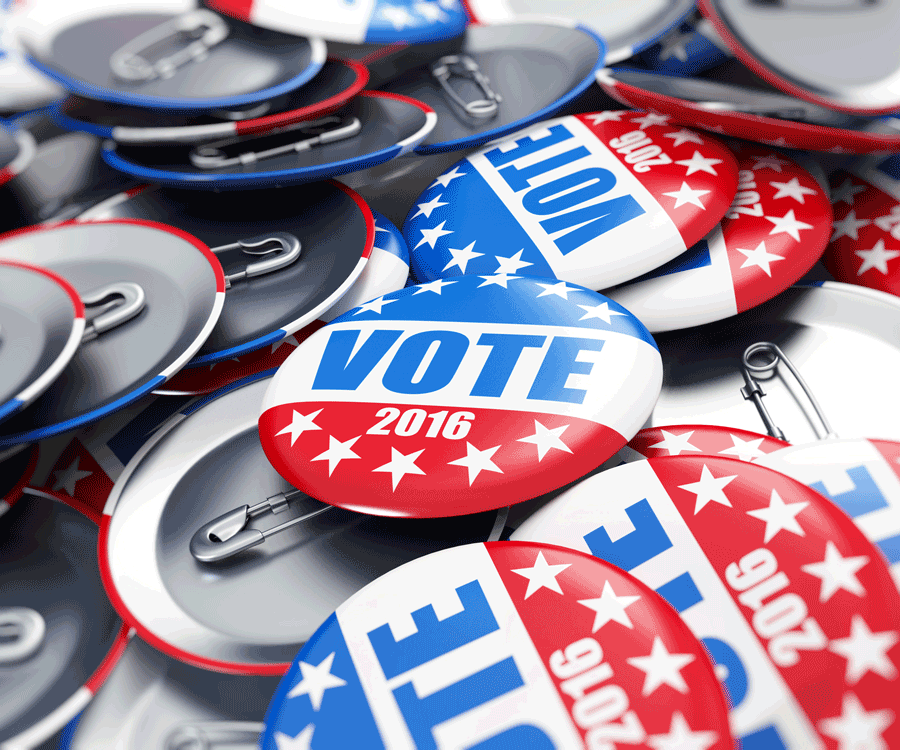 Voting day is less than a week away. Before you hit the polls on November 8, review this quick and dirty election guide to familiarize yourself with the ballot. Quick note: This primer only addresses candidates directly relevant to 417-land. State senate candidates outside of 417-land, for example, aren’t on this list. You also won’t find information on presidential candidates or candidates running unopposed. Click here for the ballot in your district.

Jonathan Dine: Jonathan Dine is representing the Libertarian Party in the race for the Missouri Senate seat. Find out more here.

Cisse W. Spragins: Find out more about the libertarian candidate for governor here.