Clash of the Cultures

Bass Pro Shops and Cabela's are taking on a new business venture together. Merging is a business move that promotes growth and profit, but merging cultures takes time. Learn more about how to merge businesses the right way, while creating a new culture. 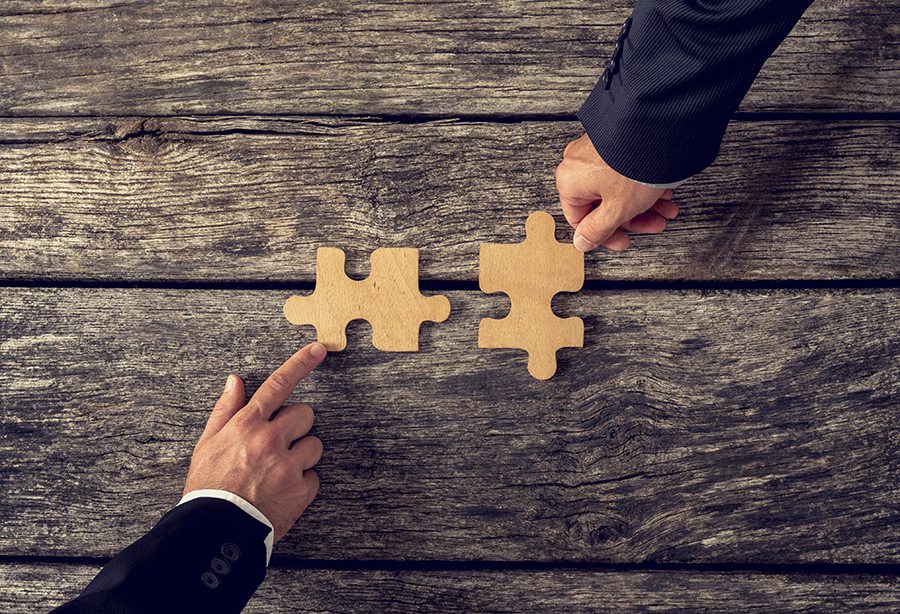 At face value, the merger of Bass Pro Shops and Cabela's, announced in October 2016, makes a lot of sense. Both can be looked at as epic outdoor stores competing for the same space in a huge market. The initial deal is expected to be worth roughly $5.5 billion and involves approximately 99 Bass Pro stores with 20,000 employees and 85 Cabela's stores with 19,000 employees. The initial plan for the merger, according to Bass Pro founder and CEO Johnny Morris is to keep the Cabela's brand.

These types of mergers involve many factors that require a lot of attention. In addition to the sheer logistics of merging the two operations together to maximize their new size, there are legal issues, shareholder votes, leadership consolidation and approvals from the Federal Trade Commission. When a deal is worth billions, companies are willing to spend millions to make sure the deal goes well.

One major consideration that is often overlooked in these types of deals is the potential clash of company cultures. A company culture is an informal set of values, habits and traditions. Some of these habits are less important than others like how people dress or how formal or informal the relationships are between management and employees. Other habits are incredibly important and are linked directly to profitability such as the level of accountability, the effectiveness of communications, and how engaged employees feel.

Company culture is as unique as a snowflake. Every company has their own set of values, habits, and traditions. When two different cultures are merged together, these differences can create a significant challenge for the united company that limits the positive impact of the merger. In fact, culture can ruin a merger.

In the late 1990's, the German automaker Daimler, with brands like Mercedes-Benz, merged with American automaker Chrysler in what was considered to be a merger of two companies of similar sizes. The differences in culture lead to an epic internal battle at all levels of the company between the two teams. The result was poor execution, a lack of focus, and decreased engagement leading to major losses and layoffs.  Daimler sold off Chrysler in 2007.

In another failed merger worth $350 billion between Time Warner and AOL, the head of the company acknowledged their failure to acknowledge culture merger as a key success factor. Richard Parsons, President of Time Warner, said, "I remember saying at a vital board meeting where we approved this, that life was going to be different going forward because they're very different cultures, but I have to tell you, I underestimated how different... It was beyond certainly my abilities to figure out how to blend the old media and the new media culture."

Culture conflicts don't have to end in disaster.

If management carefully and realistically evaluates and manages culture, the merger can actually create a stronger culture. It is also important for company leadership to know how culture is created and how it can be molded and influenced to create a healthy culture that supports company objectives. Some considerations for any companies pre-merger include:

Understand the Current Culture
Culture is hard to see from the inside. Internal habits and traditions seem normal on the inside, but may seem strange on the outside. Some of these habits are easy to get past if they are understood. For example, if one company has a habit of wearing suits to work while another company has a habit of dressing casual, this issue can be addressed upfront through some simple conversations. Other habits are harder to merge, like values. When values of 2 companies are in direct conflict, the merger's success is in serious jeopardy. The leadership should start by bringing in someone from the outside to assess your company culture by asking questions. The next step is a facilitated conversation between representatives from both sides to find the strengths of each culture and to determine what parts of the culture to embrace and which parts to release.

Embrace the New Culture
Culture is difficult to impact as it really is informally implemented from the ground level. However, culture can be influenced. Most leaders try to influence culture directly through speeches, signs, and slogans. This approach is simply not effective. Real culture is a set of habits, so changing these habits requires changes to internal systems such as hiring, employee reviews, training, communication, etc. Once the company decides its new values and its desired culture, the company should again secure some outside help to implement systems that drive the company culture towards the desired direction. This process involves the entire company including the rank and file. This also takes time to implement, but the effort is worth it.

Release the Old Culture
Giving up old habits can be hard. Humans need time to acknowledge the change. This is why we have weddings and funerals. As the company decides what parts of the culture will be released, the company should allow employees time to process the change and understand that it won't be "business as usual". This could be a discussion of the history of the companies followed by a moment of silence for the past. This should be immediately followed with a hopeful vision of the future. Employees need the "moment" to turn the page and get ready for a new day.
Any merger of cultures will present some unexpected challenges, but with some planning and expertise, these challenges can be overcome leaving the company in a better position. The work is hard and requires some outside expertise. There will be hiccups and major challenges, but managing your new culture will create a solid foundation for the new company. 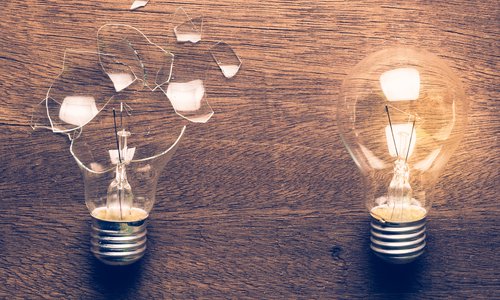 Four Failures that Lead to Success

Lean into your failures. You will find the mistakes you experience will also become your biggest opportunities. 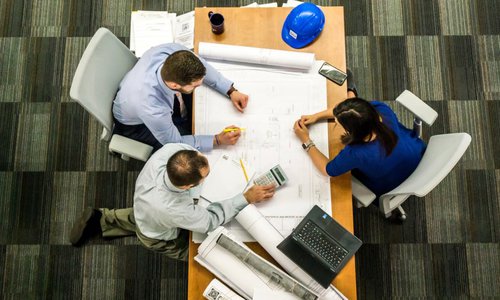 Strategic planning isn’t as tough as you might think. Your planning process should be simple yet impactful. Keeping your team focused on... 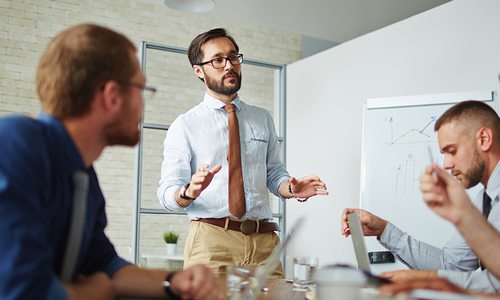 What Facilitation Is And What It Isn't

Facilitation is a challenging, yet necessary job in any workplace. Simple lectures prevent concentration, while interaction promotes...