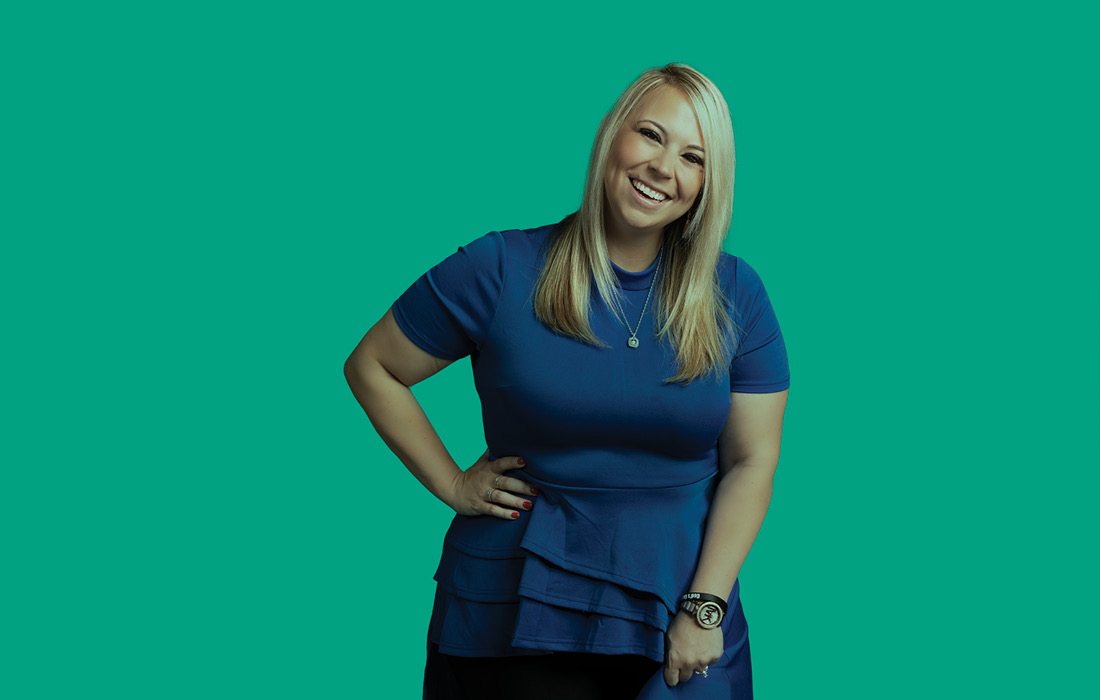 417-land Favorites
Meaningful Mentor: Her dad, Rick Pasquale, who died last year. “He really never settled for anything less than perfect, and it pushes me to be the very best version of myself.”
Instant Boost: A chair massage at Brightness Massage Spa in Battlefield Mall.
Top Event: ArtsFest on Historic Walnut Street.

Back in third grade, when a school assignment required Ericka Peppers to state her career ambition, she answered: “I want to be a CEO.” This spring, after a decade in the rental housing industry, she made it to the C-suite when she was named Bryan Properties’ first-ever COO.

She credits the difficult moments with helping her reach her goal. “Every moment of growth I’ve had has come out of a difficult moment,” she says. “Those conflict moments shaped who I was the next time and the next time. I’ve been more equipped for the next role because of those moments—because I wasn’t afraid of the resolution, and I wasn’t afraid of the tough conversation.” As a result, she says, “When I got a seat at the table, I came to it with experience, education and a little bit of luck.”

Peppers’s leadership philosophy is all about community. She says it’s critical to acknowledge and honor the ways  in which team members depend on each other. So it’s fitting that she’s leading in an industry where she says residents are increasingly seeking community.

She says young families and empty nesters are the most active renters right now, and they’re opting for living environments that radiate warmth and belonging. They’re responding to complexes with ample green spaces and extras like dog parks and fire pits. People have sparked to a living concept that she describes as “almost like a micro-unit meets a cruise ship.” It offers nearly every amenity imaginable—in exchange for less personal living space. Initially, Peppers didn’t think that trade-off would appeal to 417-landers, but after two years of pandemic life, the vibe has officially shifted. She thinks it’s a long-term change.

“We’re going to see designs that break the barriers of our idea of what a rental property looks like,” she says. “It will mean finding out what people are longing for in a community and then building that community around them.”