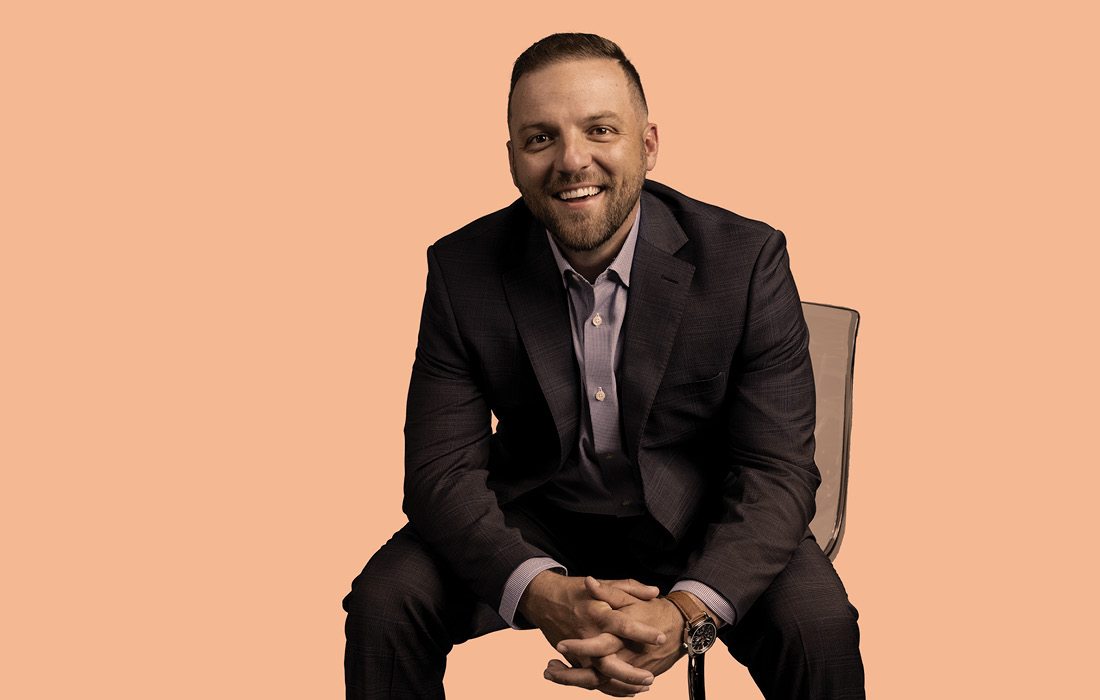 Ask Andrew Nelson a question about infrastructure, and his face lights up like a kid on Christmas morning. “We’ve been able to secure $30 to $40 million for transportation improvements by working with MODOT and the Ozarks Transportation Organization,” Nelson says, discussing the nearly $200 million in capital improvement funds he has helped secure as the City of Republic’s BUILDS Administrator. “The city is currently obligating $43 million for wastewater improvements, and we have another $50 million that has been requested through appropriations, grants and outside funding to partner with our local funds.”

Nelson’s excitement about bringing money to the area comes naturally. “I grew up on a farm just outside of the Republic city limits,” he says. “Even though I didn’t go to school here, it’s where we went to shop. These are the roads we drove, and this is where we would go to eat.”

Now, these roads and services—the connective tissues of the community—are Nelson’s job. “I go out to developers and investors, and I show them what is coming in both infrastructure and other commercial and residential developments,” he says. “People make investments based around our infrastructure.” Paired with an ideal geographic location—at the center of the country, near multiple major highways and only a few minutes from the Springfield–Branson National Airport—Republic’s infrastructure improvements make the city attractive to global companies like Amazon and regional organizations like Andy’s Frozen Custard. Republic has attracted both businesses in the last few years, and Nelson says there are more on the way.

“In the next five years, people are going to see a level of construction in Republic that they’ve probably not seen anywhere,” he says. And the population will follow. “At our last census, we were 18,000,” Nelson says. “I think we could be 30,000 to 40,000 pretty easily in the next five to 10 years.”