Brian Fogle, president and CEO of Community Foundation of the Ozarks, believes in the power of dressing professionally when it comes to having the right mindset in the workplace—wherever that might be. 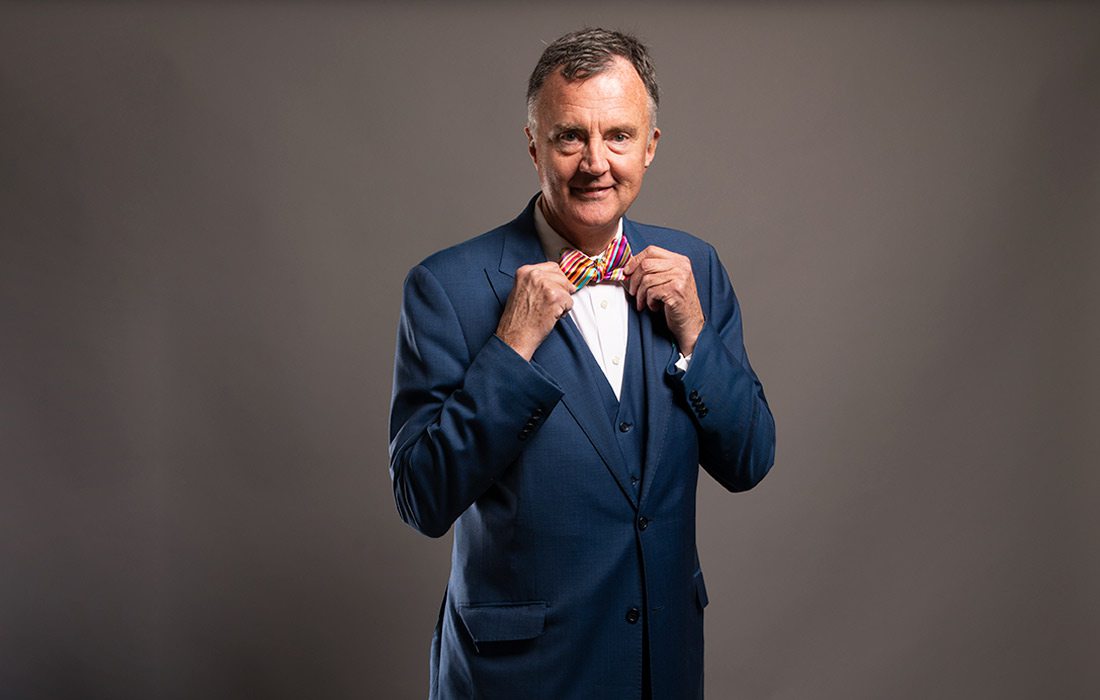 Photo by Brandon AlmsBrian Fogle’s style is classic, but he likes to use a bow tie to add something unique to his outfit. Purchase Photo

"I like to say I blame it on my father,” Brian Fogle says when asked about his personal style. “He was a banker in a small town. For his generation, and in his business, you were not properly dressed unless you had a coat and tie. That was how I was raised.” This lesson had a lasting impact on Fogle, who has maintained a professional look throughout his career in banking and at the Community Foundation of the Ozarks, where he is currently president and CEO. “When I’m not in a suit [and] tie at work, I feel awkward.” Fogle says. “I feel like I’m not prepared to go to work. It’s just part of my preparation.”

Fogle remembers the introduction of casual Fridays in the finance industry during the late 1980s and early 1990s. “I didn’t like it at all,” he says. When Fogle resisted, his manager at the time told him that, unless he had a meeting, he would need to dress down like his colleagues. “From that moment on,” Fogle says, “I always had meetings on Friday so I could continue to feel like I was dressed appropriately.”

Although Fogle’s style is classic, he likes to use a bow tie to add something unique to his outfit. After a customer gifted Fogle a bow tie one Christmas, Fogle made them a regular part of his ensemble. “I get more comments from people walking down the street about bow ties than anything else.” Fogle says. “It’s because they’re not that commonplace [that] a lot of people notice them.” 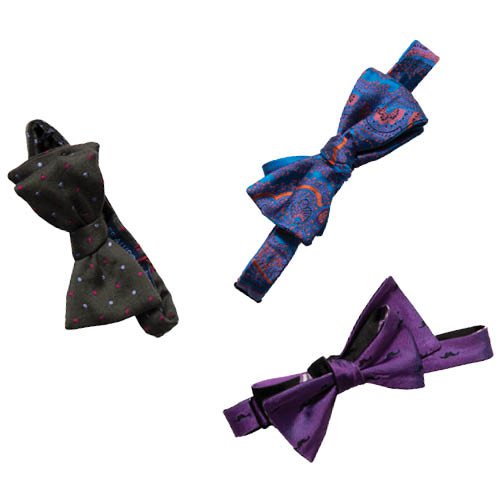 Photos by Brandon AlmsColorful bow ties, from $39 at Town and County 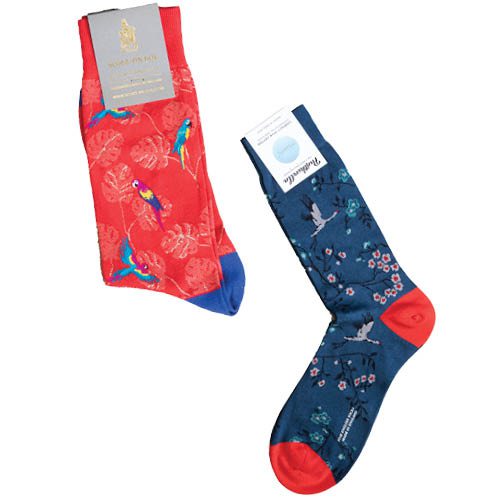 Photos by Brandon AlmsEnglish Socks, from $25 at Town and County 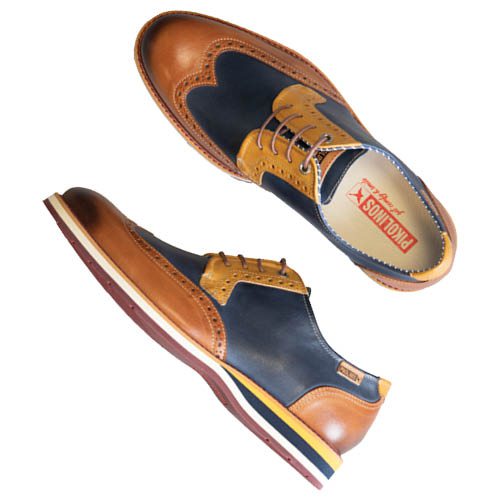 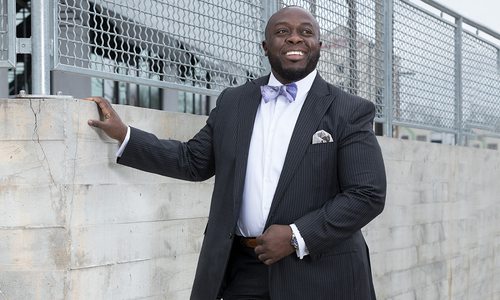 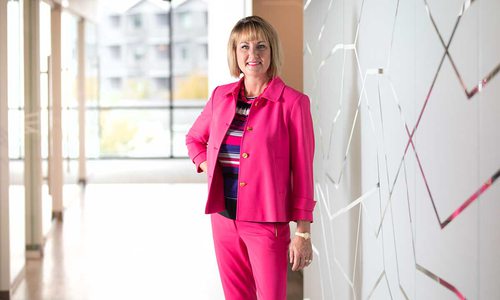 As Vice President and Director of Marketing at Guaranty Bank, Carlye Wannenmacher balances trendiness with looks appropriate for a bank,... 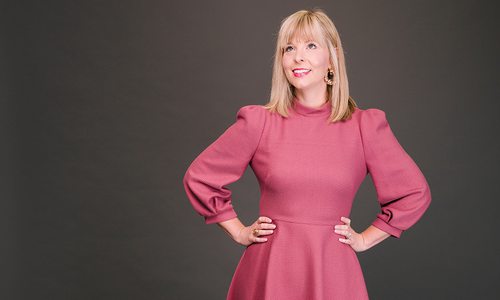 How Sara Choate of KPM CPAs & Advisors Dresses the Part 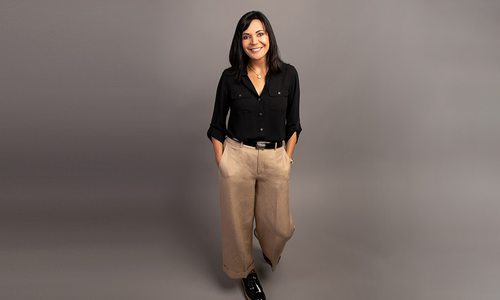 Rita Baron prefers a simple, polished look for her job as principal of Baron Design & Associates. She likes to look professional while...