Building the Future with the Springfield Art Museum

This summer the City of Springfield breaks ground on the first phase of the Springfield Art Museum’s 30-year master plan. 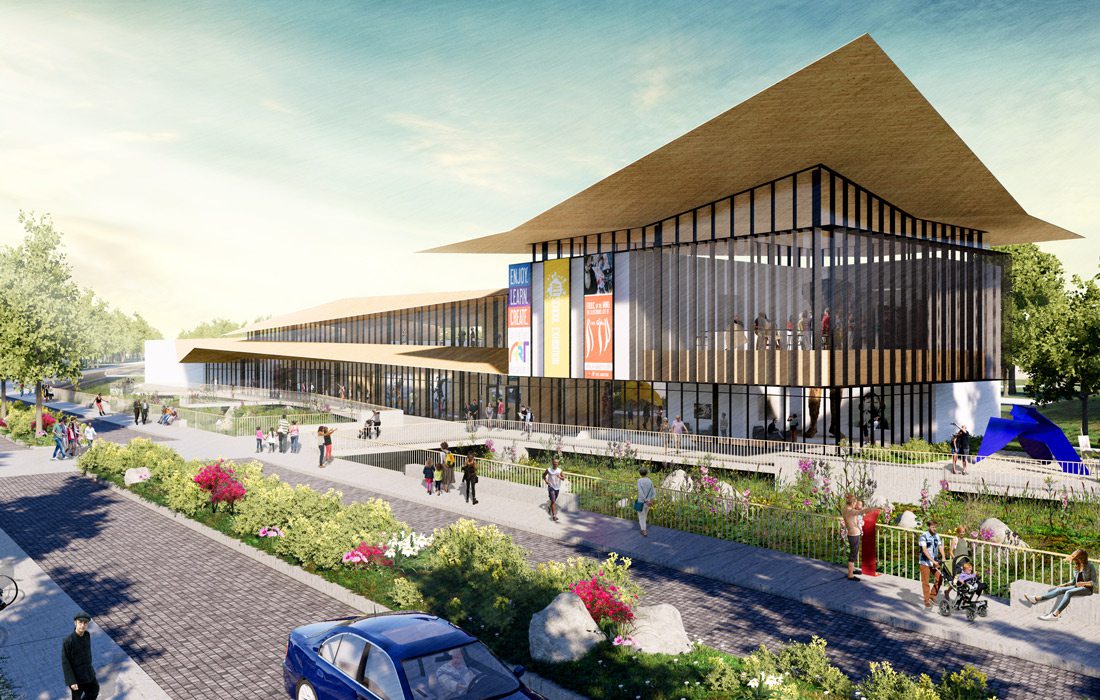 One of the City of Springfield’s legislative priorities for 2020 was to focus on quality of place and placemaking efforts to beautify 417-land. That holds true as the city gears up to break ground on the Fassnight Creek Stormwater Improvement project, the first phase of the Springfield Art Museum’s 30-year master plan.

According to the City of Springfield’s website, “construction will involve the removal of approximately 1,000 linear feet of existing concrete channel, studied by master plan consultant BNIM and determined to be completed after 1930s-era Works Progress Administration (WPA) improvements were made.” Once finished, the area will be beautified with naturalized pools and more than 200 native Missouri plantings. Two of the bridges connecting to Brookside Drive will be replaced with pedestrian bridges and a third bridge at Kings Avenue will be removed altogether.

Nick Nelson, director of the Springfield Art Museum, says projects like these grow the local economy. “According to recent economic impact studies, arts organizations like the Springfield Art Museum generate approximately $26.9 million in economic activity on an annual basis,” Nelson says. “Improvements to the museum’s building and grounds will only enhance our ability to generate economic activity through tourism and in addition to the direct economic impact of design and construction. The museum welcomes over 63,000 visitors annually with over half of them coming from outside of our community and 28% traveling over 75 miles to visit, which adds to our tourist economy. Studies show that those travelling to visit museums and other cultural sites spend more money while staying longer in the communities they visit.”

This first phase is one part of a larger placemaking plan the city has in store. Eventually, a multi-use trail connection will begin at Clay Avenue and work its way through Phelps Grove Park, eventually connecting to the future Grant Avenue Parkway project. This project, announced late last year, was made possible by a nearly $21 million BUILD Transportation Grant. The Grant Avenue Parkway project will also eventually connect to what will be the newly daylighted Jordan Creek in downtown Springfield. According to Nelson, projects like these “provide people with a reason to visit and to stay in our community a little bit longer.”

Take a look at a few of the renderings below. 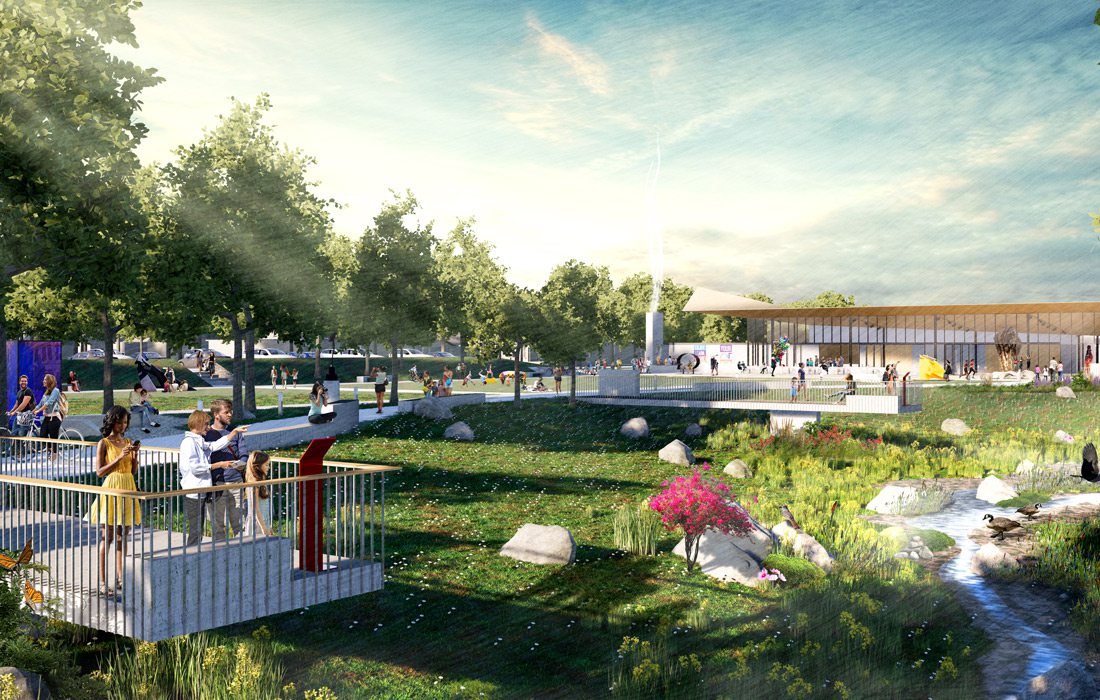 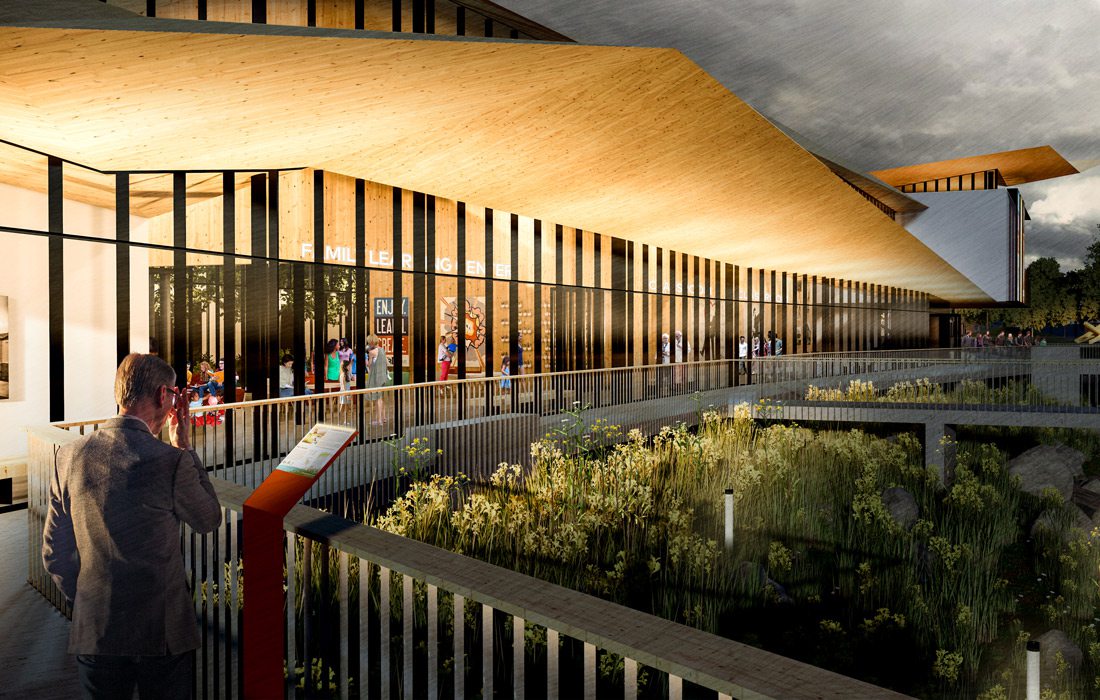 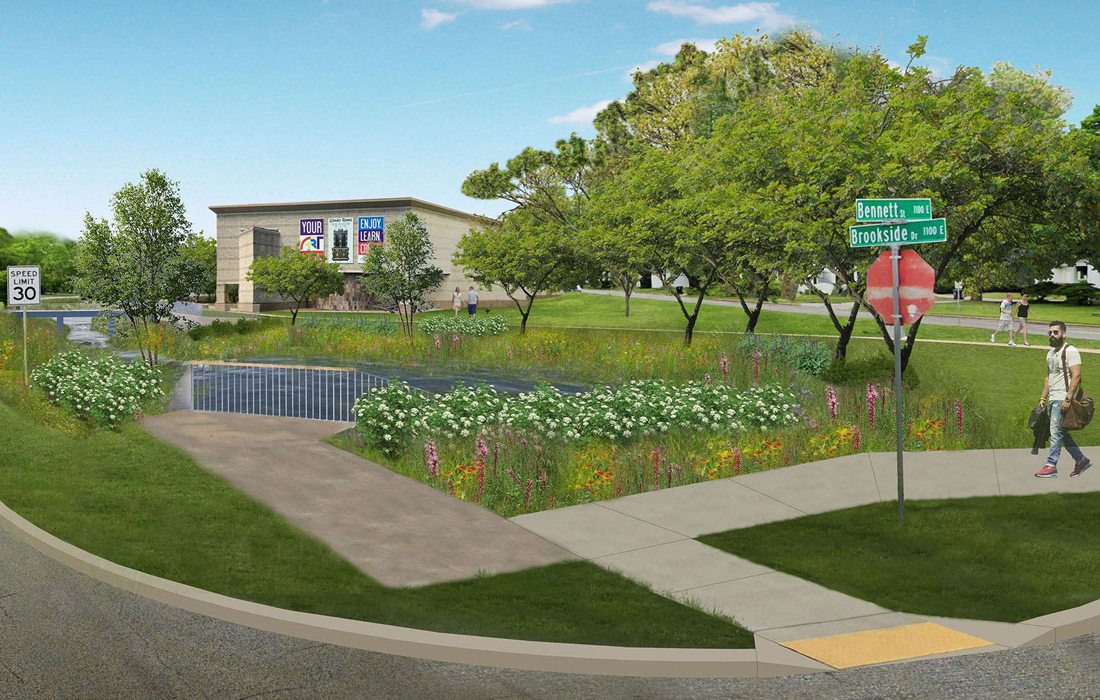 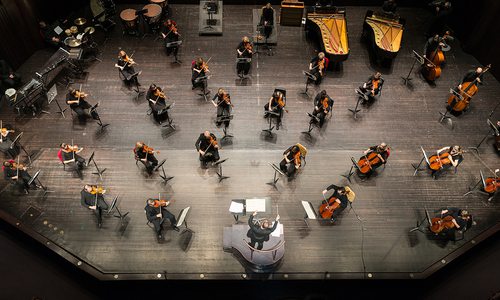 Why the Springfield Symphony Has Embraced Online Performances

After introducing a streaming option in 2020, Springfield Symphony Orchestra is keeping its online performances, even for life...