So the Capital Improvements Sales Tax Has a Longer Life. Now What?

What to expect from The City of Springfield Public Works within the next year, including construction projects and road improvements. 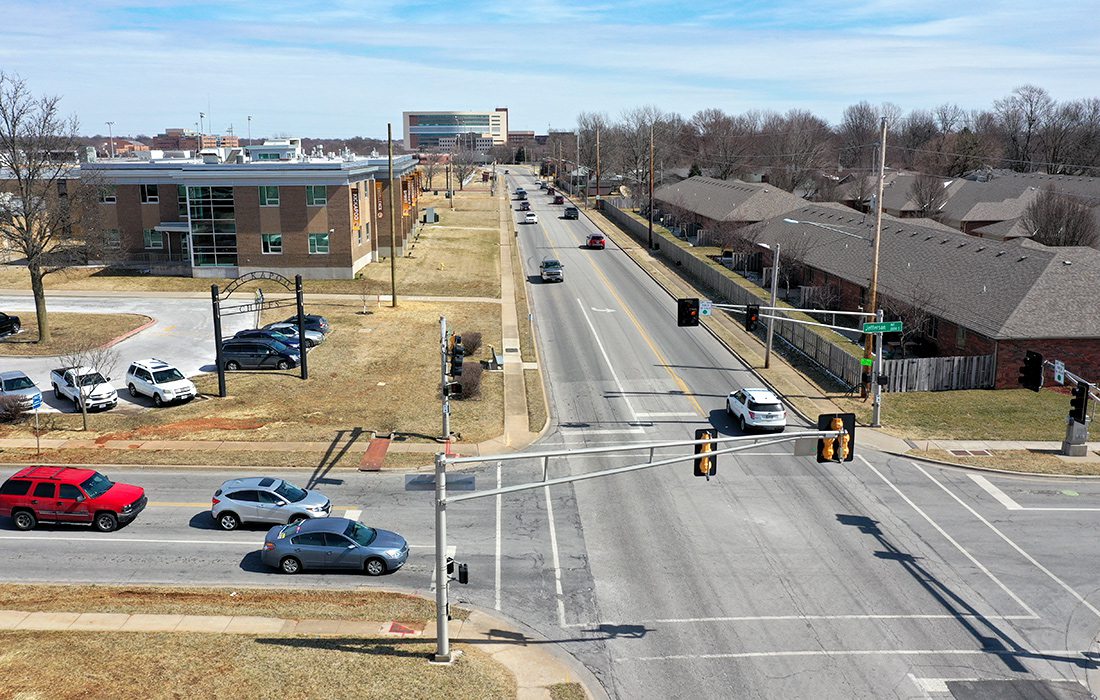 April 2 marked the passing of Proposition S, but voters also favored Question 1, passing the City’s one-fourth–cent Capital Improvements Sales Tax, which has a 20-year sunset provision. Within the next 20 years, the tax is expected to generate more than $11 million annually, according to a press release. The passing did not include a sales tax increase.

Assistant Director of Public Works Martin Gugel says the timeline allows for larger projects, more funding opportunities and the ability to plan for the unexpected. Using this tax, Public Works plans to begin and wrap up the following construction projects around the City of Springfield within the year: 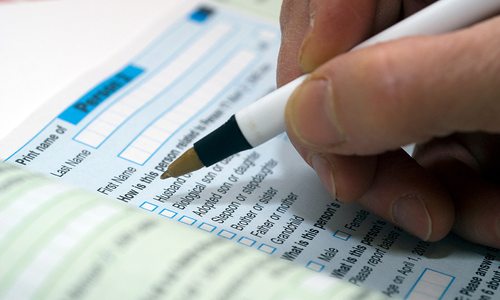