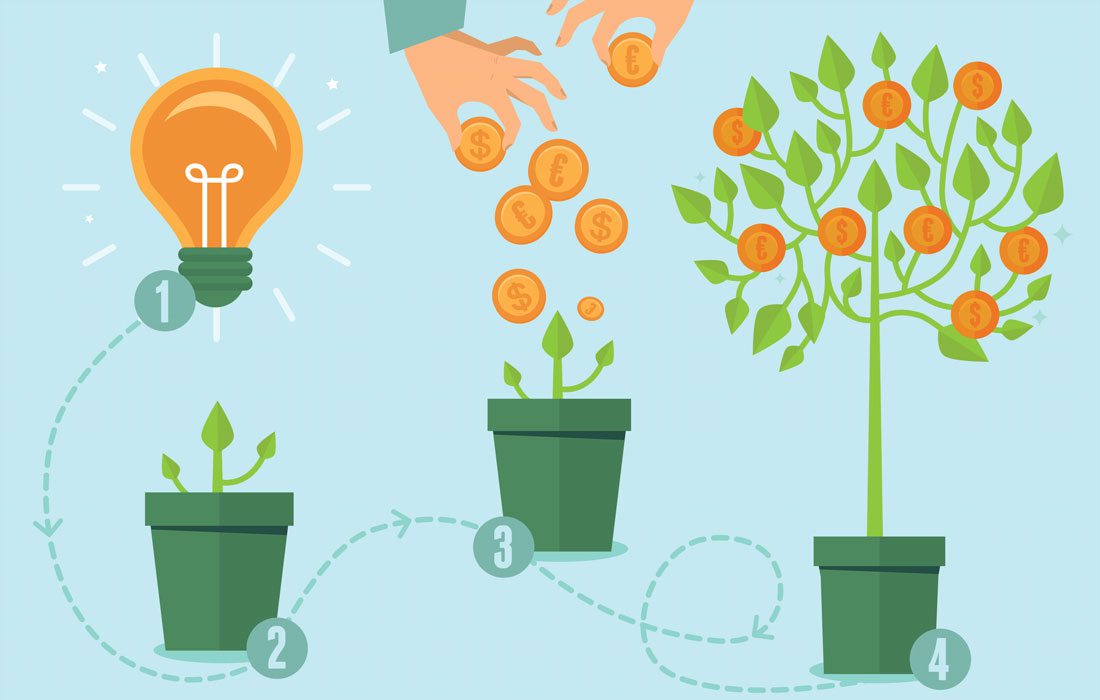 Illustration courtesy ShutterstockAt it's base, crowdfunding is an innovative way to complete a project that needs a financial boost.

While fundraising at Springfield’s Drury University (DU) was in a solid position in 2017, a then-new president, Dr. Tim Cloyd, recognized a potential for much more.

Drury increased its efforts and goal amounts for scholarships and financial aid for the following year, and it included social fundraising and crowdfunding as a part of its strategy. An end-of-fiscal-year May 2018 crowdfunding project on a social fundraising platform, GiveCampus, played a major role in these efforts. “There was a lot of excitement and momentum from alumni and friends, and we wanted to rally around that,” says Melanie Earl-Replogle, Drury’s Director of Annual Giving & Stewardship. GiveCampus was the perfect platform, as it afforded the university the ability to reach anyone with a mobile device and offered videos and other interactive features to grow engagement.

Earl-Replogle came to DU with 17 years of university fundraising experience, so she was prepared for the challenges that often accompany crowdfunding efforts. “There is almost always a U curve in these types of campaigns,” Earl-Replogle says. To help get through the lull, Earl-Replogle suggests adding something new to rekindle the excitement in the middle of the campaign, such as changing up promotional materials. Another piece of advice for first-time crowdfunders is making sure you have a strong start. “It’s a good rule of thumb to make sure you have about 30 percent of your goal lined up before your launch,” Earl-Replogle says.

The Annual Drury Experience Fund drive totaled $1.5 million, and more than 20 percent of that total was donated during the May 2018 crowdfunding push. For success, an organization or company must first select the right platform for its campaign, then find innovative ways to reach its audience. “Try to make it fun, and think about what’s going to get people’s attention,” Earl-Replogle says. “At Drury, we have even more momentum and excitement now with a new academic platform, Your Drury Fusion, and we plan to continue with crowdfunding to celebrate that excitement.”