For years, Systematic Savings Bank was in the red, then Derek Fraley joined the team and saw a way to print black. 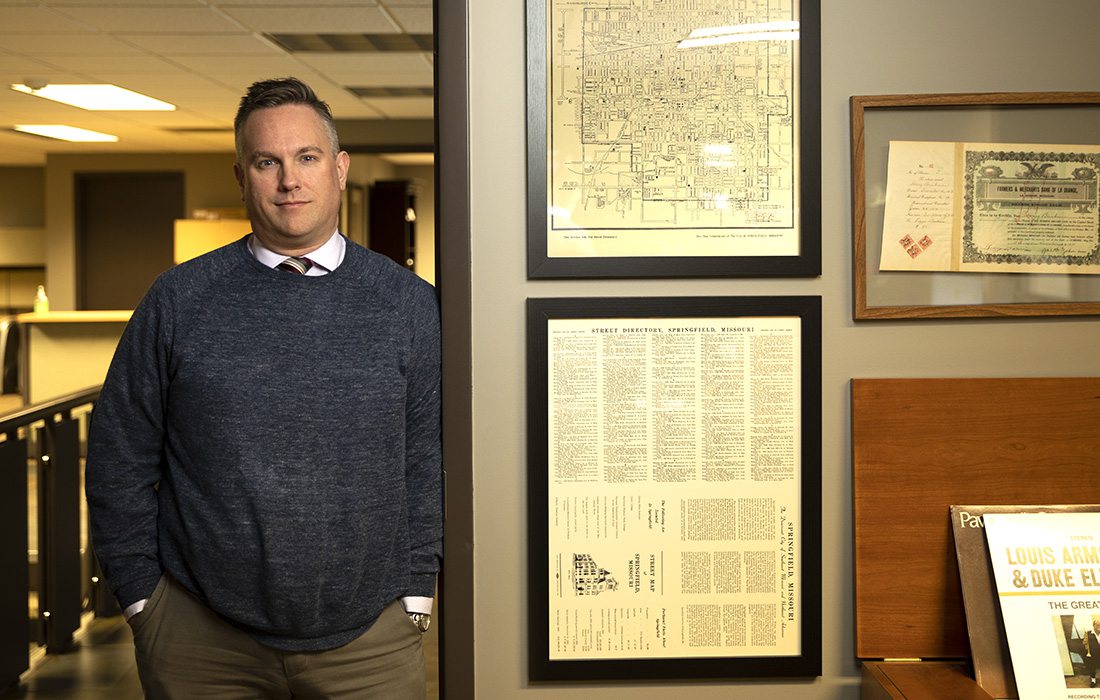 When Derek Fraley joined Systematic Savings Bank, he was taking a risk. The savings and loan company, which was chartered in 1923, was a well established Springfield business, but that approaching centennial celebration wasn’t helping the bank’s bottom line. “We were losing on average $65,000 a month,” Fraley says. Despite the bleeding, Fraley joined the bank as CEO in August 2017.

Immediately, he had his work cut out for him. “The bank had a $22 million loan portfolio,” he says, adding that amount wasn't enough to cover the bank’s fixed expenses. The bank was also hemorrhaging money due to non-interest expenses including employment costs and contracts with service providers. “That meant we had to net 10% in loan yield just to break even,” Fraley says. “It was death by a thousand cuts.”

To stop the bleeding, Fraley set to work reducing expenses and reduced the staff from 15 to nine. “That was a low point in my
career,” he says. “I hated everything about doing that.” Fraley then focused on rebuilding his team with people who understood the risk and workload required, and who were excited to tackle the problem. Fraley says transparency was key.

To reduce expenses, Fraley re-negotiated contracts with software and service providers and canceled all services that weren’t vital to operations. “It’s pretty easy to negotiate when you remind providers you’re losing [almost] $100,000 a month,” he says. Fraley also focused on the lending culture, which he described as a culture of inefficiency. “We thought we were busy,” he says. “But we weren’t.” There was loan software the team didn’t know how to properly use, and hours and days wasted, so the team put in a system that unified documentation. But they also focused on improving their understanding of software across the board.

Fraley’s strategy worked. In 2018, the bank had two consecutive quarters of profitable income—something that hadn’t happened since 2012. As Fraley puts it, the bank is now printing black. “We’re so small, we can’t afford to make mistakes,” he says. “That’s why prudence matters.” 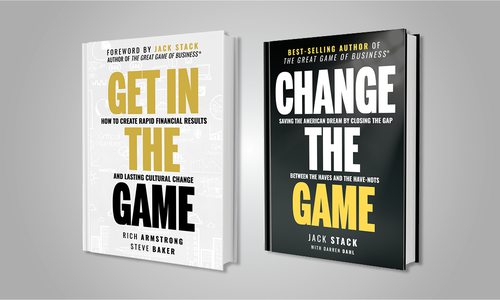 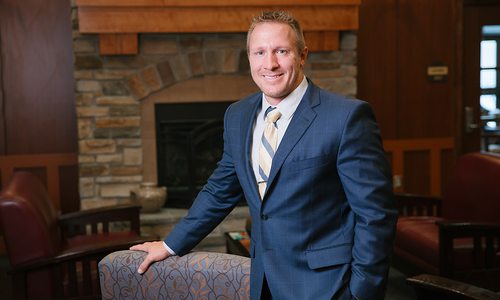 We talked with Chris Wyatt, who was recently named the new president of Cox Barton County Hospital, to learn what excites him about the...