With eight restaurant openings under his belt and more than 16 years in the industry, Angel Kim is a culinary force to be reckoned with. He shares what it takes to continually innovate concepts for new restaurants. 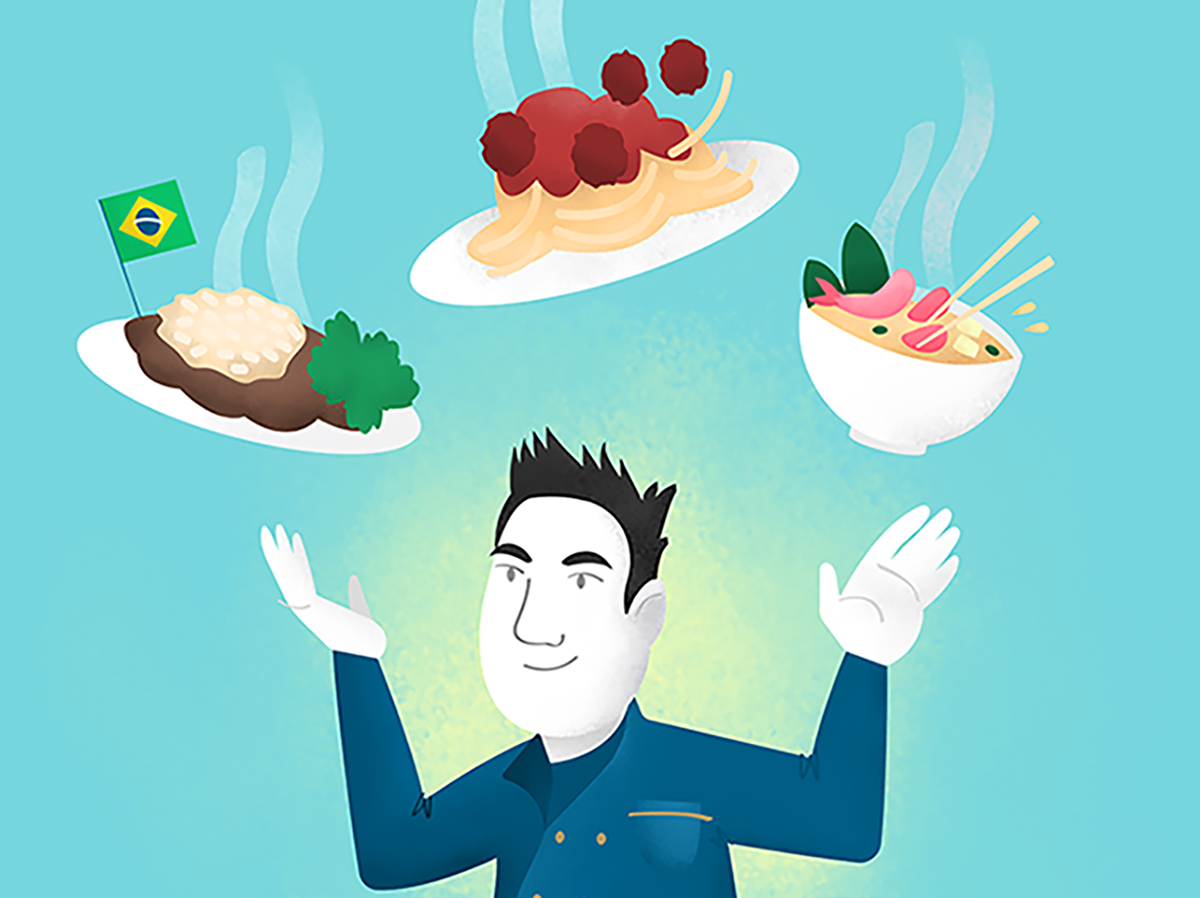 Just because you know how to cook doesn’t mean you can go and open a restaurant, Angel Kim says. And if anyone knows what it takes to open a restaurant, it’s Kim. Kim opened his first restaurant, Argentina Steakhouse, when he was 19 years old, and he went on to open or help open seven more. Kim has drawn on his diverse culinary background—his family is from South Korea, he grew up in Argentina and he studied Italian cooking in culinary school—to build a small restaurant empire. Over the years, he’s consistently created new, fresh restaurant concepts, successfully pivoting from one cuisine to another along the way. Most recently, Kim and his business partner and sister, Sandra Kim, decided to shutter Argentina Steakhouse after 16 years so they could focus on creating The Hill, an all-you can-eat Italian buffet.

Kim has honed his business instincts over the years and was confident he could make The Hill a success. Even if restaurants are fueled by a passion for food, they are still first and foremost a business, and Kim never forgets that when he is planning his next venture. “I always think about numbers,” he says. It doesn’t matter if you have the best product in the world if your numbers don’t make sense. “If whatever you’re spending is more than what you’re selling, it’s not a great business,” he says. Kim sets very specific, clear financial goals with each of his restaurants and does everything in his power to meet those benchmarks. This approach has allowed Kim to continue to grow his business over the years. Kim also co-owns ReRico Brazilian Grill and Novo Asian Bistro, and he helped open Frida Mexican Cuisine & Bar. However, Kim’s career hasn’t been without setbacks.

Blu Sesame, a casual Asian-fusion restaurant located in downtown Springfield, was one of those setbacks. It opened in 2010 and closed in 2015. Opening Blu Sesame taught Kim that not every restaurant is right for every location. “There is something about downtown that is very, very hard,” he says. “A lot of [restaurants] do great, but most of them don’t.”

Another lesson Kim has learned is the importance of treating customers right. “For me, food is important of course, but 60 percent is customer service,” he says. “I always tell my staff to treat my customers like kings.” Along with treating his customers well, Kim believes treating his employees well has also been crucial to his success. “To keep great customer service, you have to make sure your employees make money,” he says.

Now that The Hill is up and running, Kim is looking to reopen Argentina Steakhouse in a new location. There’s a lot Kim wants to achieve while he is still young enough to put in the long hours. Luckily, he seems to have the recipe for business success figured out. 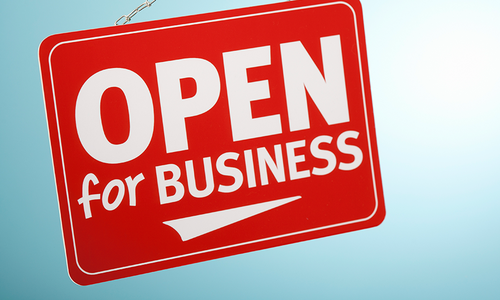 Get Yourself Ready to Open for Business 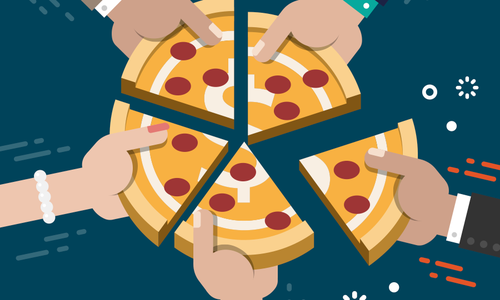 New attractions and locations aren’t the only signs of growth for America’s Incredible Pizza Company. Since the Springfield-based...