The story behind LocalRaces, a comprehensive online software for race management. 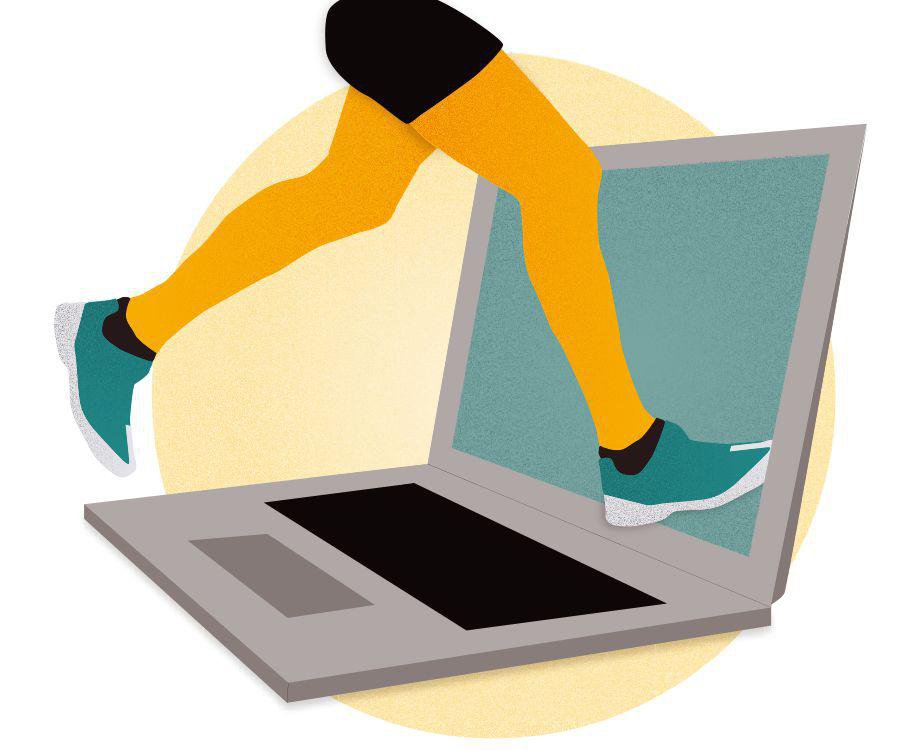 As a race director, Ashleigh Teeter knows a thing or two about organization. Ashleigh was increasingly frustrated with the cumbersome and disconnected way she had to manage registrations and vendors across paper, Facebook, email and online registrations, so when her husband, Toby Teeter, suggested they make their own all-in-one platform, she jumped at the opportunity. “We had a pretty good idea about what problems we wanted to solve because we were scratching our own itch,” Toby says.

Their solution turned into LocalRaces, a comprehensive online software for race management. The site, which launched in March, isn’t just for race directors. Runners and cyclists can create profiles, save their stats, connect with local clubs, register for races and find trails in their areas on one site.

Because this is, as Toby calls it, a race director solution for race directors designed by race directors, the secret to the team’s success is constantly responding to feedback, which has prompted them to grow in ways they didn’t expect. “We’re always listening,” he says. Listening has been a huge component of the company’s growth. “Every time I go to an event, I actually learn something new about this world,” Toby says. They’ve used expos and races to connect with runners, race directors and vendors to gather their feedback and to find solutions for their hang-ups.

“We’re already to the point where we’re adding features that I didn’t anticipate adding,” Toby says. For example, competition and race directors in other sports such as skiing and golf have asked for an equivalent site for their industries. “We could duplicate the LocalRaces platform into another event segment and launch it, leveraging our existing resources and code base,” Toby says. As the team explores new sectors and markets, while continuing to add users and features, it’s clear that they’re only getting started.—Claire Porter 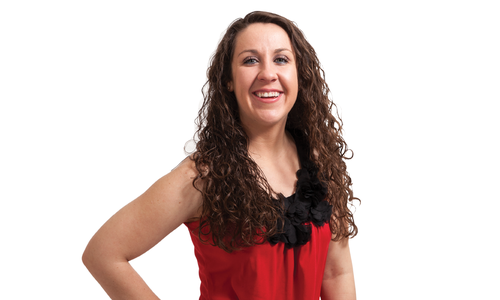 3 Tips for Launching and Learning

Arianna Russell, owner of Bodacious Cases shares her wisdom for making your ideas a reality, even if you’re still young and learning along... 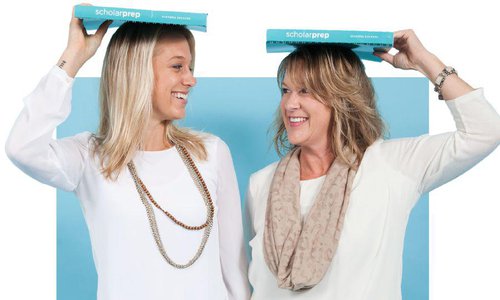 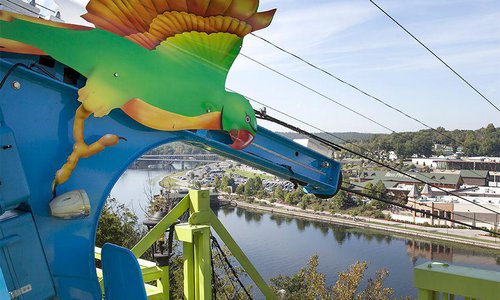 Parakeet Pete’s: Clawing to the Top 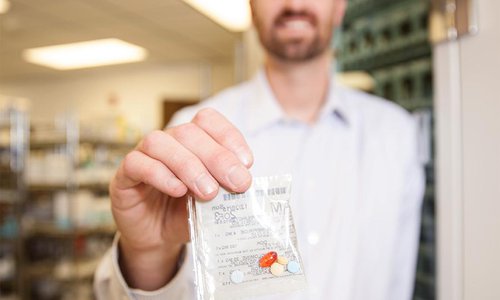 The Integrity Pharmacy is reinventing how we take medicine.