When Julia Conley retired from the FBI in 2013, she and her husband moved back to Springfield to be closer to their aging parents. That’s when John saw a need for technology that could relieve worries about aging parents and avoid assisted living. 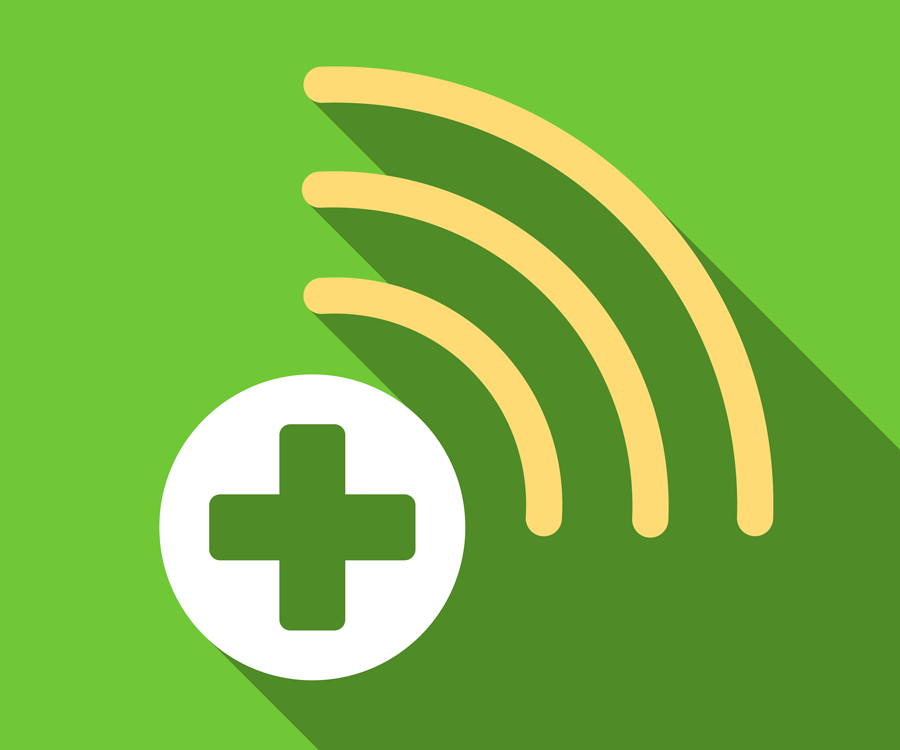 When Julia Conley retired from the FBI in 2013, she and her husband, John, moved from London back to Springfield to be closer to their aging parents. That’s when John saw a need for technology that could relieve worries about aging parents and give them enough independence to avoid assisted living.

John had been working in Washington, D.C., in the security systems industry and owned security and technology companies in Arizona and Missouri. The two drew on their experience to create Show Me Systems, which offers assistive technology to customers with aging parents, relatives with disabilities or anyone needing extra care. These wellness systems use only sensors to monitor behaviors in the home, including bedtime habits, medication monitoring, doors opening and closing and even water and electricity consumption.

With assistive technology ever-changing, the Conleys have to make sure their business is just as adaptive. Show Me Systems has twice made “some pretty serious adjustments to follow trends,” John says. What started as mainly a security systems business has developed into focusing on wellness systems and personal alert buttons. As the growing elderly population has created more demand, Show Me Systems has started to gain nationwide partnerships.

The Conleys are still exploring industries their business can team up with to help even more people. What Show Me Systems offers could help people in domestic violence situations. The sensor reports could also easily pair with telemedicine efforts in the health care field. One of the biggest lessons they have learned over the years is to not focus on solving only one problem. “We are constantly amazed that we’re going in such a drastically different direction than the start,” Julia says. 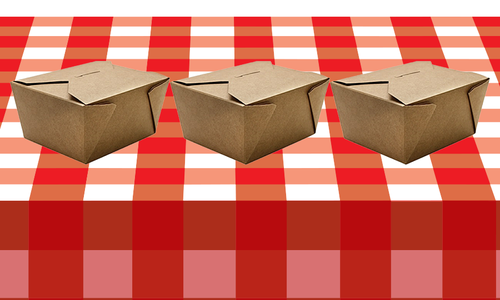 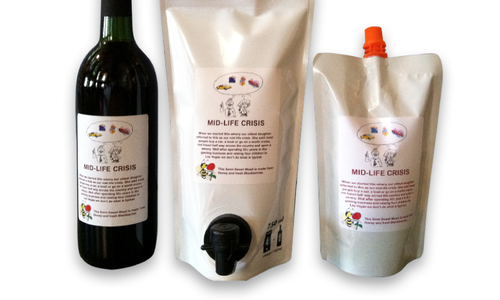 A Q&A With Hook Creative

Josh Stewart is founder of Hook Creative, a firm that partners with clients to cover their branding needs, specializing in film,...