High-stress career or not, everyone struggles with feeling overwhelmed. So, how do you tackle your own mounting stress while keeping your employees calm, too? 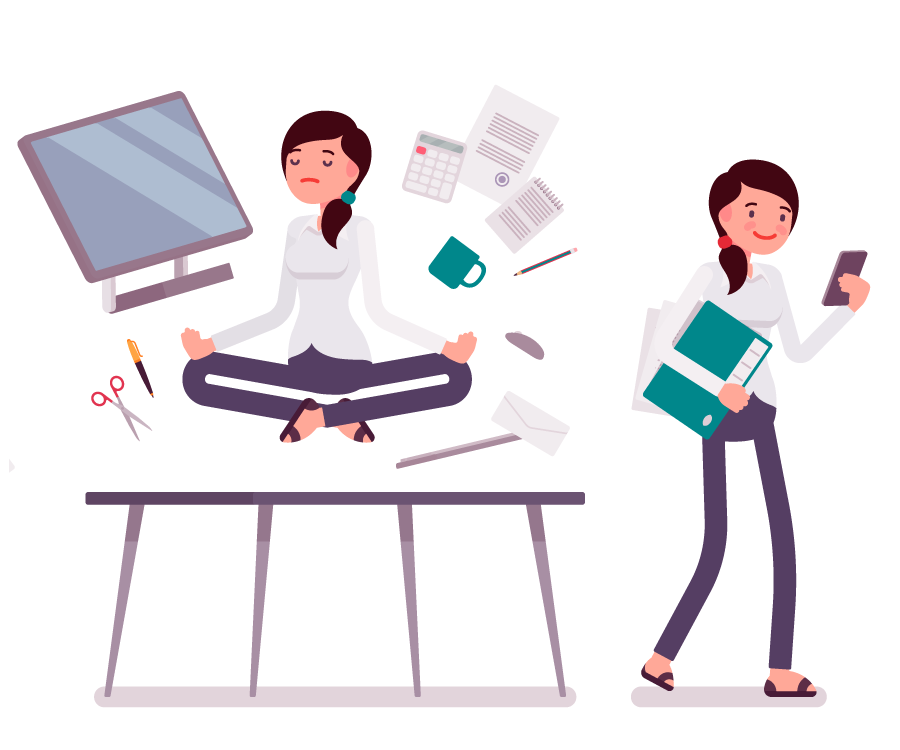 When Natalie Halverson joined Presbyterian Children’s Homes and Services of Missouri in 2010, she was like many new employees: excited and eager to get to work. Halverson is a foster care case manager. Once children are in state custody, she becomes their legal guardian and works with the kids and their parents to provide support and resources. The ultimate goal is to reunite families, but this can be a long, difficult process. Typically Halverson has 12 to 15 cases, but when the office has been busy, that number has grown to 21.

Her enthusiasm led Halverson to start answering work phone calls after hours. “I was on the clock 24 hours a day, and I was ignoring my needs, my family, my friends, you know, not taking care of myself emotionally and finally just had to kind of take a step back,” she says.

Halverson isn’t alone. In 2016, 58 percent of Americans reported work was a significant source of stress, according to the American Psychological Association. Stress is associated with negative health effects—such as headaches and feeling anxious, depressed or overwhelmed—and decreased productivity, both of which can end up impacting companies’ bottom lines.

In Halverson’s case, she wasn’t the only one losing out from her constant working. “Being there 24/7 for my families and my kids wasn’t helpful,” she says. “It was encouraging them to be dependent on me, instead of me empowering them to” solve their own problems. Halverson began limiting herself to only working when she was at the office and picking back up with some of the hobbies she previously didn’t have time for. “When I started doing that, I recognized I was better able to do my job here,” Halverson says.

Whether employees can prioritize their emotional and mental health depends on an office’s culture, Burrell Behavioral Health Psychologist Gary June says. “Does the leadership value mental health?” June says. “Do they model exercises and behavior that [prompt] their employees to take care of themselves? Is the culture conducive to individuals valuing their own sense of well-being?”

June points to the technology sector as an industry that’s leading the way. For example, a former software engineer at Google became the company’s jolly good fellow to promote mindfulness and health after he started practicing mindfulness and meditation. Your office doesn’t have to go that far, but June recommends employers promote break time for employees as well as other activities relating to health and well-being. As for individuals, regular physical activity, a balanced diet, time with friends and family and leisure hobbies like reading or crafting are all good habits to maintain, June says.

Stress isn’t always a bad thing, he adds. “Too little stress, we’re not motivated,” June says. “We’re kind of blasé. Too much stress and our performance suffers.” Instead, employers and employees should strive for a range known as optimal stress where people feel they can accomplish tasks and contribute.

Adjusting your priorities can be tough. Halverson suggests making one change each week. Soon enough, you’ll be less stressed and better equipped to get the job done. 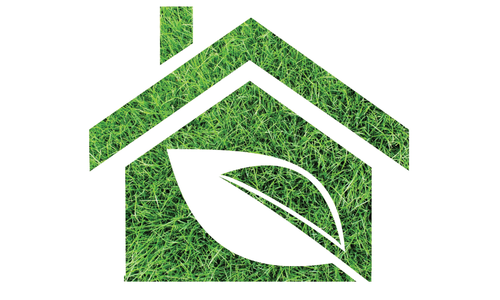 Sustainability is far more than flipping off a light switch—it’s a movement that many businesses in 417-land, including GreenTech Lawn... 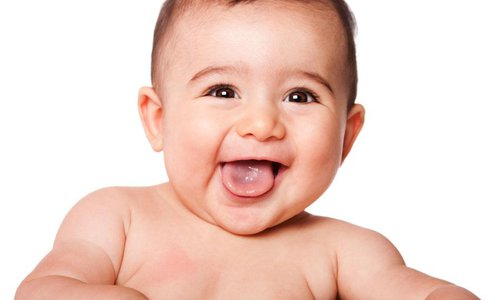 Ease your readjustment back to work after taking parental leave with these tips.