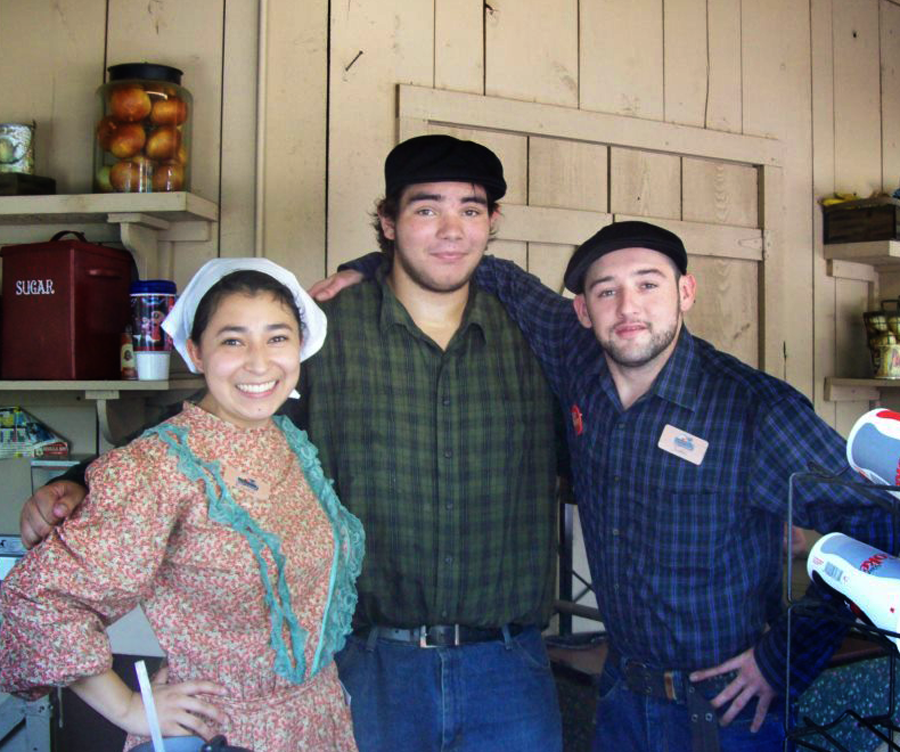 Year after year families flock to Branson to enjoy the rides, attractions, shows and more at Silver Dollar City. So do several hundred seasonal employees.

“Over 90 percent return on our rehire, which is really unheard of in the theme park business,” says Deanna Partridge, vice president of human resources for Silver Dollar City Attractions. That statistic is an indicator of SDC’s long-standing culture at work. “We retain them because we treat them right, and they want to come back,” Partridge says.

Seasonal workers aren’t the only ones drawn to the park’s culture. There are people like June Ward, the 72-year-old namesake behind Aunt June’s Copper Kettle Candies. Ward was hired in 1968, started making candy a year later and has yet to stop. After years of participating in the National Crafts & Cowboy Festival, Jeff Walker was persuaded to join the team as master potter in part because of the company culture. “This whole place is family,” he says.

Getting to know employees and providing them with resources for success has long been a priority of the company. That starts with having open, honest communication between the leadership team and the rest of the staff. Department directors are also tasked with creating annual “great place to work” plans focused on improving employees’ experiences at work.

There are tangible benefits, like the Share It Forward Program and Mary’s Well House. “One of the things that was a challenge to us prior to [the Affordable Care Act] was being able to provide a health option to our seasonal employees,” Partridge says. The park created a walk-in clinic called Mary’s Well House giving staffers and dependents access to a full-time doctor and nurse from Cox Branson for basic care and preventative medicine.

“Share It Forward was designed to be a program where employees could help other employees, and the company matches every dollar that’s donated,” Partridge says. Originally the money was granted to employees facing unexpected financial difficulties, but the program has since expanded to include scholarships, child assistance and education on topics such as financial basics.

Ultimately, Partridge says protecting company culture is up to business leaders. “If it’s just a mission statement on a wall, that doesn’t really do anything,” she says. “You really have to have the buy-in from the leadership team.” Executives can hire and promote employees who also fit with the culture. SDC vets job candidates at group “fun-terviews” where a panel of employees from different departments observes individuals as they participate in team-oriented exercises. “I think hiring great people is the success to any culture,” Partridge says. 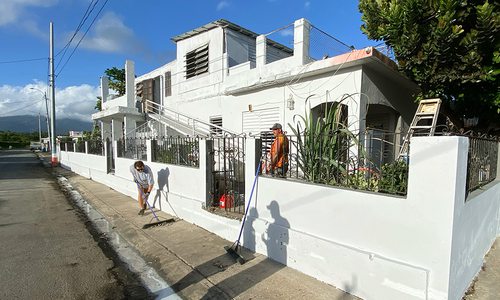