As more and more people turn to social media to express themselves, employers are faced with the dilemma of whether they can control their employees’ conduct in cyberspace. 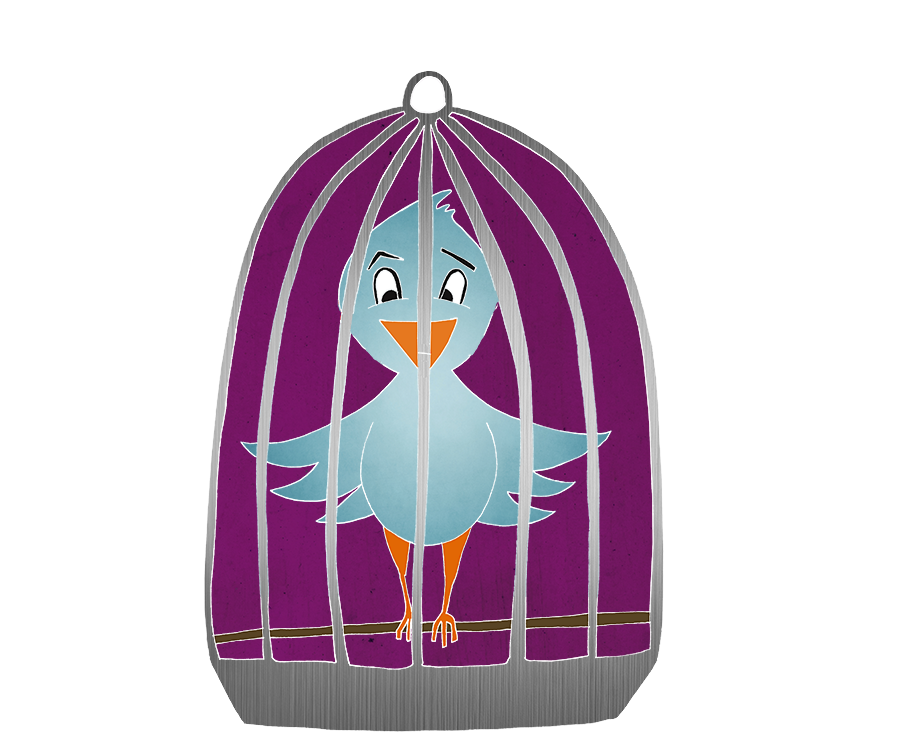 To help you navigate the sometimes murky waters of representing yourself or your brand online, here’s a list of dos and don’ts from Jonathan Groves, director of the Social Media Certificate program at Drury University.

Be authentic
Conversations should emerge organically. Avoid posing generic questions or making unrelated statements. Talk about things that matter to your line of work and industry as a whole.

Be interactive
Stay open to positive and negative comments, and process criticism before you jump in with a retort.

Less is more
Choose the social medium that makes sense for your organization, and then take time to learn about the culture of that space.

Choose the right manager
Someone with tenure in the company should maintain the social media account to ensure the tone matches other company messaging.

Be respectful
You’re one voice among many. Don’t expect to control the social media environment.

Remember when venting about work happened at the water cooler or over drinks at happy hour? The rise of social media has transformed how we communicate. With one touch, we can tweet, post or pin our likes and dislikes for the world to see. This has employers asking: Am I allowed to dictate how my employees represent themselves online?

Genevieve Williams owns Your Net Working LLC, a consulting company that teaches communication skills and provides social media training and management to individuals and businesses. “This is something that’s very intimidating to a lot of people because some behaviors are protected and some aren’t, and you have to be very careful that you’re not infringing upon someone’s rights,” she says. This is where an answer to the big question becomes complex, because even though the United States National Labor Relations Board describes such rights through the National Labor Relations Act, there is still some ambiguity regarding when punishment against free speech has taken place.

According to Williams, there are at least two scenarios in which the government mandates how employers respond. If employees are talking about improving pay or conditions within the workplace, those conversations are considered concerted activity for the benefit of all involved, and an employer is not allowed to interfere, but if employees’ comments disparage their employer or clients, then punishment, including suspension or termination, is a legal option. At best, employers should understand that online conversation will occur regardless of if regulations exist, and they should be proactive in setting expectations for how they want their companies to be perceived. “This begins with having policies already in place before an incident might arise,” Williams says

At Drury University, a social media policy is included in the staff handbook. The policy outlines general rules for faculty and staff to adopt when posting on behalf of Drury and when posting to personal sites. “We make it very clear that we expect Drury employees to follow the same behavioral standards online as they would in real life,” says Scotti Siebert, director of human resources. “We kind of approach it as it’s just about common sense and respect for other individuals.”

The clause was added around the time Facebook was gaining momentum as a way to publicize department happenings. Representatives from human resources collaborated with constituencies from across campus, including communications, marketing and technology faculty, and student leaders. They reviewed examples of policies from institutions that had already established social media guidelines and consulted an attorney before publishing. “It’s kind of a fine line you have to walk between an individual’s right to express themselves and determining at what point is that harmful to the institution and then taking steps to curtail that,” says Siebert.

Social media won’t likely disappear anytime soon. New regulations will continue to arise, and employers and employees alike should take initiative to research and stay well-versed on the laws. 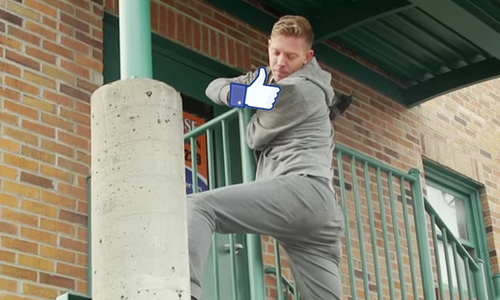 When you suddenly make it big online, make the most of your fame. Online Marketing Giant’s co-founder and CEO Brett Curry and Jeff...