Ozarks Coca-Cola/Dr Pepper Bottling Company has been a locally owned family company since 1920. It was presented with its biggest expansion opportunity yet in 2015 when the Coca-Cola Company offered to sell it two new territories. 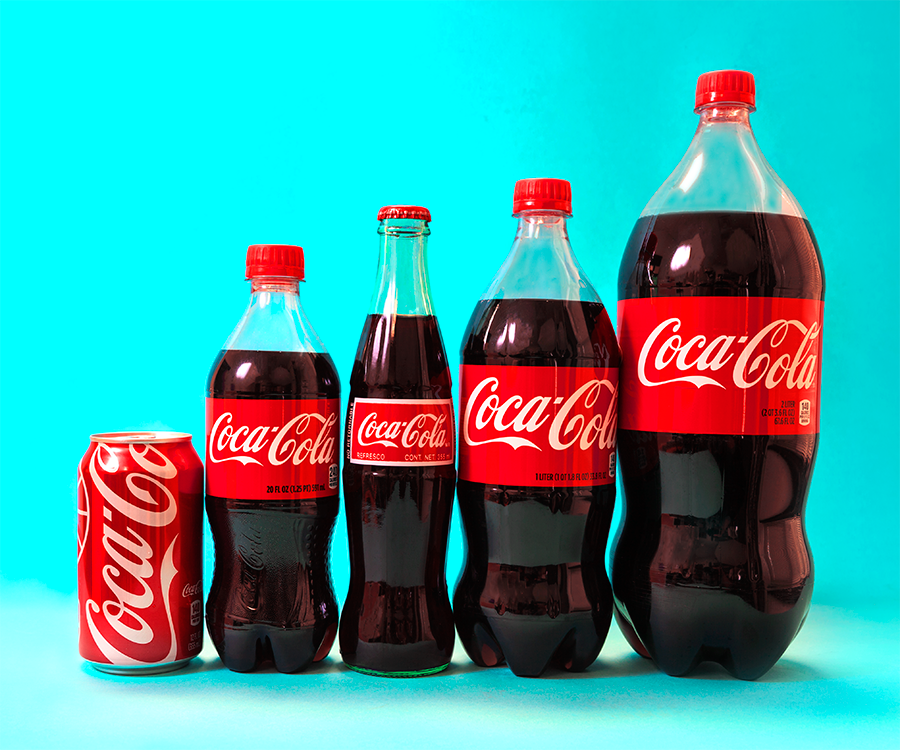 Ozarks Coca-Cola/Dr Pepper Bottling Company has been a locally owned family company since 1920. It was presented with its biggest expansion opportunity yet in 2015 when the Coca-Cola Company offered to sell it two new territories. The purchase would increase Ozarks Coca-Cola’s number of sales and employees by approximately 60 percent and expand business to Arkansas and Kansas.

Always on the forefront of growth, officials at the company responded to the offer affirmatively. Since the beginning of the acquisition, they knew the purchase would be a large undertaking. “Everybody who is on board here at Ozarks Coca-Cola is invested in the brands that we sell,” says Edwin Rice, Chairman and CEO. It was important to Rice that the new employees—all 200 of them—had that same brand connection and investment. “We are working on expanding our culture to the new communities we serve,” Rice says.

Thanks to community involvement, family ownership and location, Rice and other employees have always had a strong local community connection. But without longstanding relationships and already deep roots in the new service areas, introducing the community-focused culture to new employees was a challenge.

One of Rice’s strategies was understanding and addressing the new employees' concerns. “We wanted them to feel like a part of our family, so we treated them with courtesy and respect,” Rice says. The company is working on training across all levels with a focus on the managers operating in new territories. “We tell them how it’s important to get out there, get in touch face-to-face with community leaders and let them know that they’re a part of the community now,” Rice says. He also encourages managers to know their local, state and federal legislators. “It’s important that everyone knows your heart is in the right place,” Rice says.