Vasken’s Deli has been feeding hungry 417-landers for years, but quick service hasn’t always been the restaurant’s forte due to limited staffing. 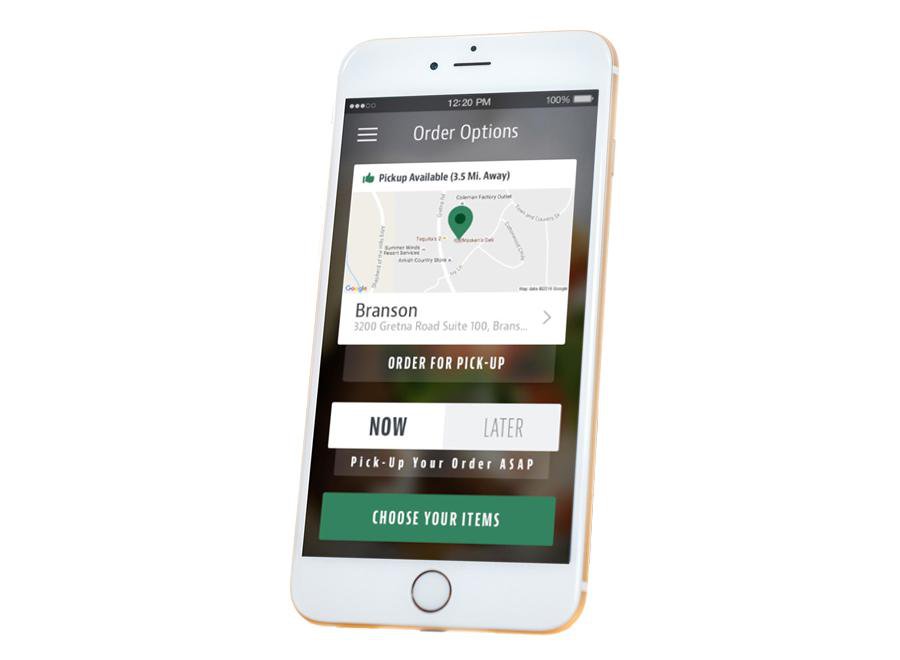 The Problem
Vasken’s Deli has been feeding hungry 417-landers for years, but quick service hasn’t always been the restaurant’s forte due to limited staffing. “A good portion of our business is call-in and online orders,” says Tyler Anderson, who purchased the Branson location of Vasken’s Deli with his father, Dennis, from original owners Staci and Vasken Haroutounian in late 2016. Those online orders were placed on an outdated system that required a staffer to manually plug orders into the physical register. The Haroutounians saw the value of an online ordering system but knew they needed to find a system tailored to customers, who typically have their phones on them.

The Big Idea
Before transferring ownership, the Haroutounians met with ChowNow, a company that makes customized online food ordering systems and apps. Customers can pay directly on the app and schedule for pickup times. Vasken’s Deli To Go app launched in October (for Apple and Android).

The Learning Curve
Anderson inherited the app when he bought the Branson Vasken’s. The challenging part? Making the app match the deli’s menu as closely as possible. “You have to make sure that the customer experience is as close to ordering in-store as possible, which can take a lot of time,” he says. Anderson realized that a lot of customization options weren’t available on the app, which wasn’t ideal.

The Takeaway
Now Anderson’s biggest concern is integrating the app with Vasken’s online ordering system. “ChowNow is standalone,” says Anderson. “It doesn’t integrate with anything, which can get complicated.” The app was a great start, and now, Anderson is focused on enhancing the customer experience further. Whether that means tweaking the deli’s current system or finding something new, he continues to work with the customer experience in mind. 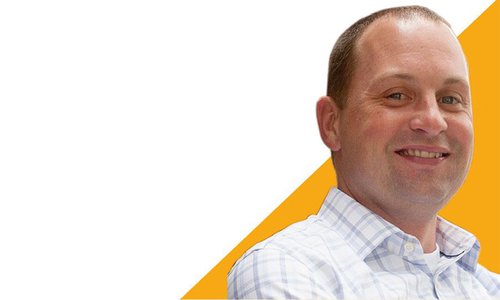