Jeff Schrag owns Mother’s Brewing Company, The Daily Events and Pioneer Formal Accessories, a collection of rather eclectic businesses. We sat down with him at The Order for some beer and advice regarding entrepreneurship and diversification. 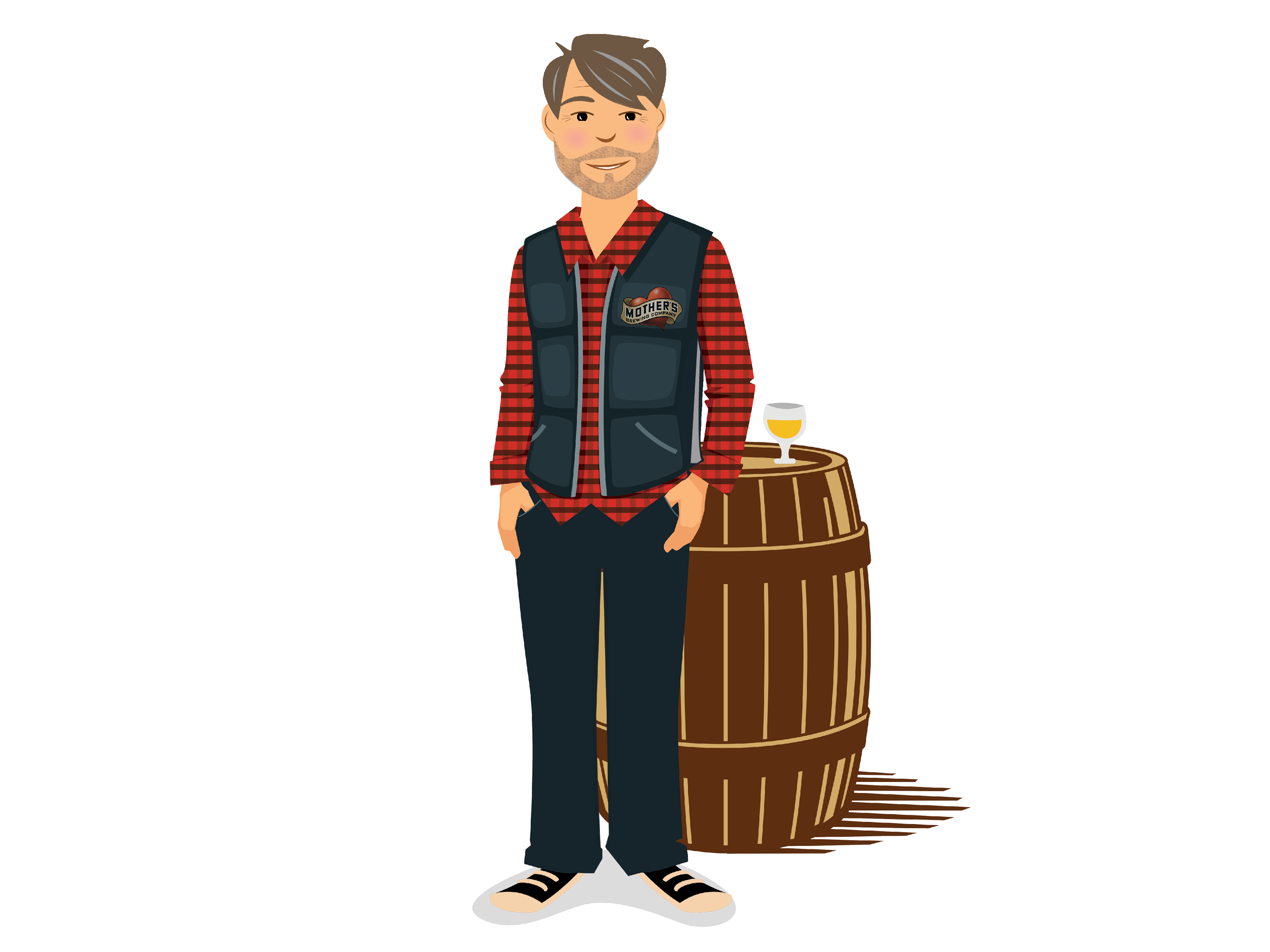 “In the beginning, the idea was that I had extra people, and I wanted to keep those people employed. They could do this thing for this business and that thing for another business and, in essence, cobble together a full-time job within the apparatus.”

“I consider myself a forced entrepreneur. At the time, I thought, ‘I’ve got these great people working for me. I’ve got this office, stuff that’s going well, but I just want to hedge.’”

“The brewery was me deciding I have one more business in me. What’s it going to be? I decided I was at that point in my life where I had just enough experience where I could probably do something bigger but also was young enough that I was willing to gamble everything I have one more time.”

“Entrepreneurship is scary, and it’s risky. I really think part of my luck is being not married [and having] no children. It’s just me.”

“Avoid partners and investors at all costs. The only reason you need a partner or an investor is if you’re going to fail. If you succeed, you’ll never get ’em out of your life.”

“There are all kinds of paths to success. Where I think people get into trouble is when they switch paths because they get nervous.”

“Leave everything better than you found it, whether it’s a person, a business, a not-for-profit [or] a community organization. I can see for myself where I’ve achieved that and where I still have work to do.” 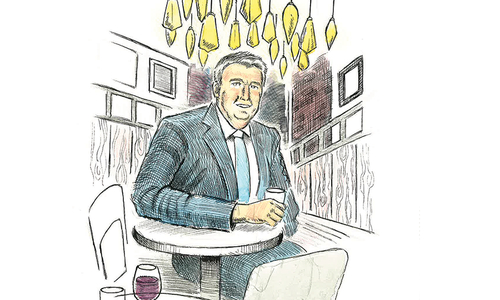 After working his way to the top, John Wanamaker, managing partner of BKD, LLP, has enough advice to fill a ledger. Over smoked Old...