Steve Bishop took over as Chief Operating Officer for Old Missouri Bank in September. Here’s why he felt like OMB was the right fit, and advice he’d give his younger self. 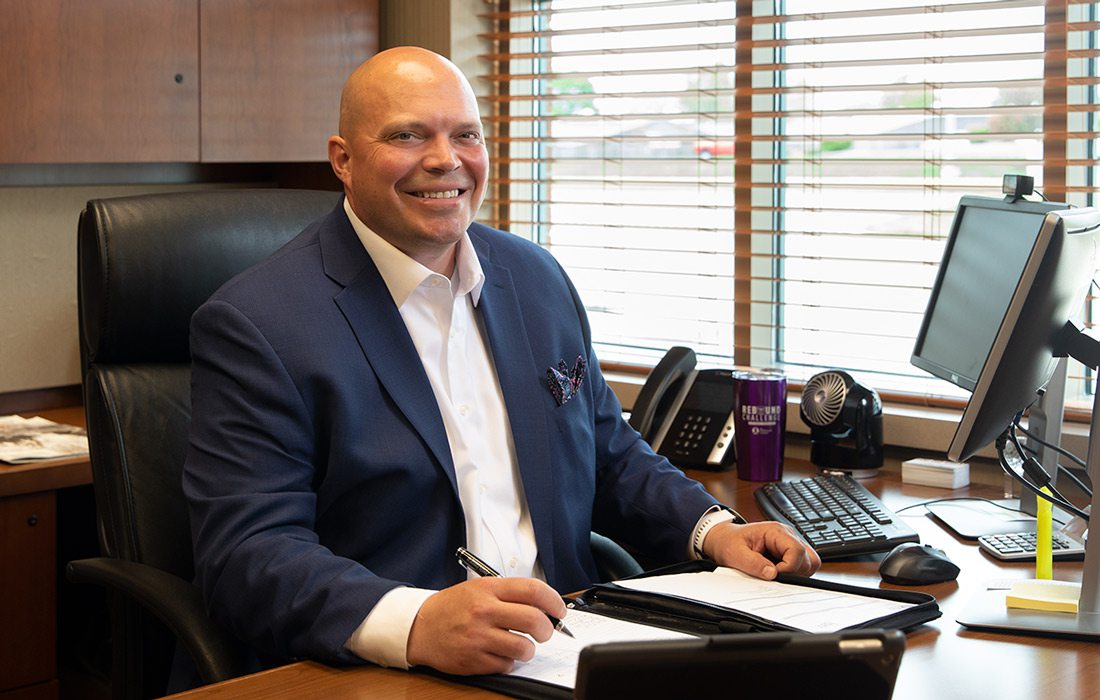 On why Old Missouri Bank was the right fit

“I wanted to go to a company that wanted to grow and was looking to have a strategic impact on the marketplace. That’s truly what I think we have here, the ability to take a great company and intro- duce it to an even broader audience.”

On what people are most surprised to learn about him

Bishop is an 11-time Ironman competitor and has run nearly 30 marathons. Plus, he competed for the International Triathlon Union long-distance championship, so he has spandex with the USA and his name on it. “But that was several pounds and several kids ago.”

On advice he’d give to his younger self

“There are two things: First, don’t over-respond to a situation. Gather the data and take the time before you respond. Second, make sure you’re working for a company that resonates with you. Enjoy what you do, and if you’re having a positive impact on the community, it is that much better.”

On what keeps him up at night

“The biggest concern I typically have is what do I not know that I need to know. The challenge coming into this role is I have a new team and a very strong team, but we’re working remote, and I can’t build the same relationships, or at least in the same way that I could have two years ago. It’s about having trust that I’m here to support and help them, but I also can’t fix what I don’t know is broken.” 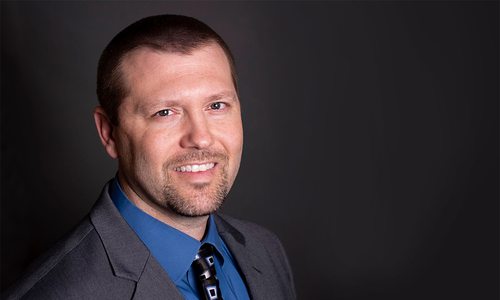 After more than a decade of experience with First Home Bank, Jeffrey Palmer has brought his expertise to Old Missouri Bank as the new CFO...