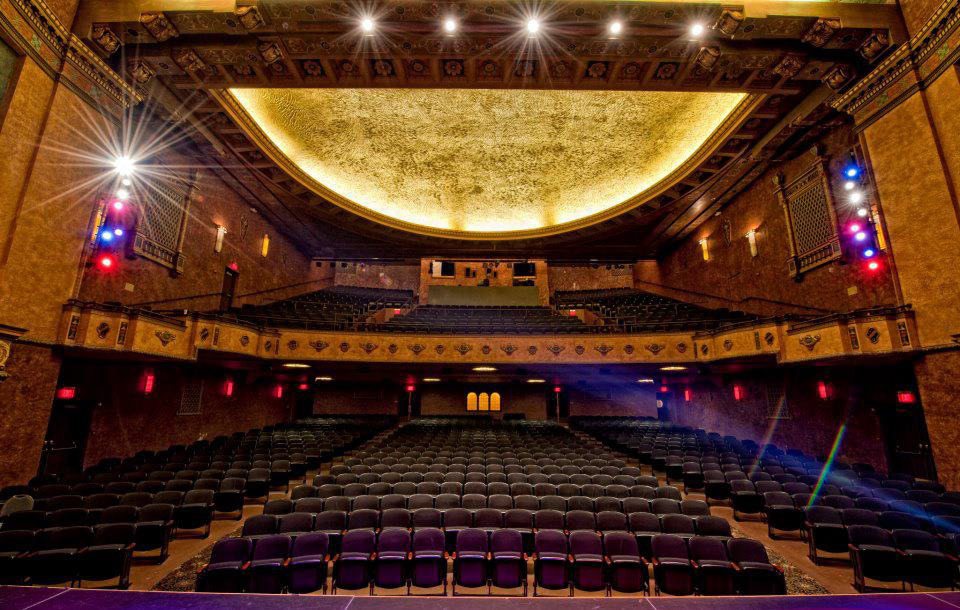 The restoration of the historic Gillioz Theatre was completed in October 2006, eighty years after the original opening. In its early years, the Gillioz was Springfield’s premier entertainment venue, hosting a number of movie premiers and vaudeville shows. Both the lobby and auditorium have been restored to their original 1926 condition.

With a seating capacity of 595 on Orchestra level and 420 in the Balcony, The Gillioz offers Springfield a perfectly sized venue for many events. The Gillioz Theatre in conjunction with the Jim D. Morris Building serves a plethora of functions including; Broadway productions, theatre, movies, religious gatherings, arts education, dining, rehearsals, school programs, banquets, receptions, concerts, film festivals, weddings, seminars/conventions, and television broadcasts.

Custom homes are Wise Built's specialty. Starting with the initial design meetings, all the way through completion of t…

Girl Scouting builds girls of courage, confidence and character, who make the world a better place.

Insight Design Architects (IDeA) creates inspired architecture, from concept to completion. They are committed to provi…

Med-Pay, Inc. is a top choice for employers looking to partner to find offerings that bring value to their employees an…

Your ultimate resource for planning and creating the perfect wedding in Springfield and southwest Missouri. 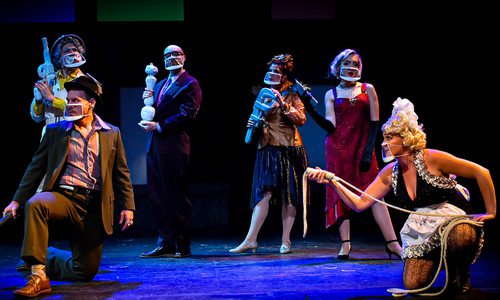 The arts and culture scene in 417-land has taken a hit in 2020. We spoke to some of the people behind Springfield’s venues and... 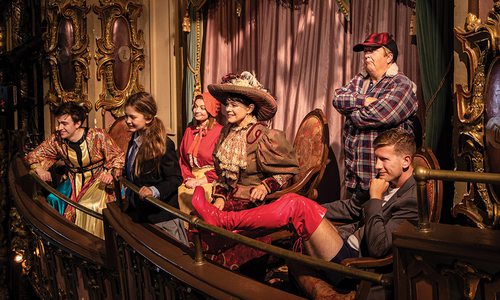 Supporting local arts and culture is always important. Right now, with shows postponed or canceled, it's essential. Check out all the ways...