Welcome to Biz 417. It’s a new local magazine for business that will be published six times a year by writers, editors, photographers and graphic designers who have been added to the staff of 417 Magazine. 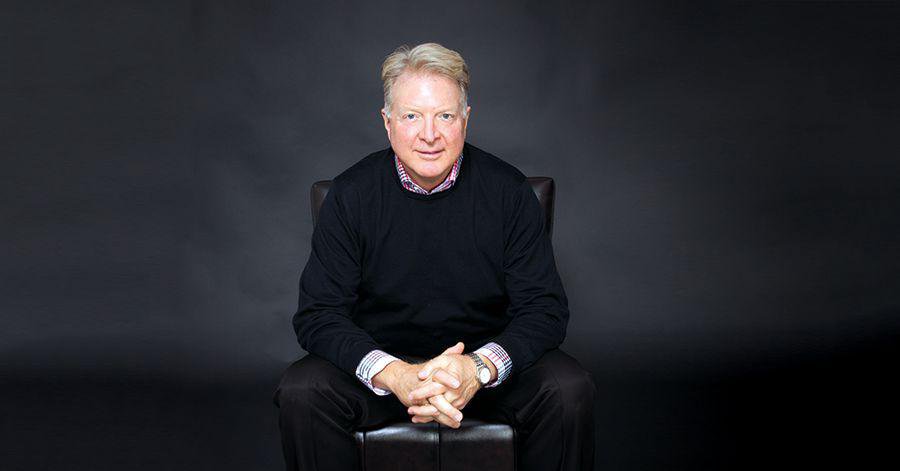 Welcome to the inaugural edition of Biz 417. It’s a new local magazine for business that will be published six times a year by writers, editors, photographers and graphic designers who have been added to the staff of 417 Magazine.

This first edition is a leap of faith on many fronts.

Yes, our publishing company is taking a leap of faith that there is an audience for a magazine designed to highlight new companies starting here, as well as new faces taking over the leadership positions in some of our longest-standing companies.

It’s a leap of faith for all the advertisers you will see in this first edition because they paid to reserve space in a magazine they have never seen before.

It’s a leap of faith for the first 1,059 readers who wrote checks to subscribe to a magazine they have never seen before either.

So what better way to begin this publishing venture called Biz 417 than with a cover story called, “Thank You for Firing Me.” It’s a collection of stories from people who had one door close and chose to kick open another door and leap through it.

I got fired as General Manager of KSPR 33 (at the end of the station’s best year both in ad dollars and news ratings at the time), and it turned out to be the best thing that ever happened to me.

Eight months after being dumped, we took a leap of faith and brought 417 Magazine from the brink of bankruptcy, attracted a steady parade of talented writers, editors and designers, and turned it into one of the most honored and revered city magazines in the United States.

We’ll search out the smartest and most innovative things coming from local entrepreneurs.

For our coverage of the growing business community, we’ll take the reader inside to see what processes, personalities or cultures are driving that growth.

Finally, as the region’s mature businesses and their leaders have historically done, Biz 417 will be a platform for them to share advice on how to sustain a successful business. With easy-to-follow charts, illustrations and infographics, readers will learn from our area’s best and brightest.

Biz 417 is networking in print. Its tone is encouraging and optimistic. The focus is on what’s new, what’s working and what’s growing. The look will be bright, upbeat and promising, the way getting fired should be.