Don Harkey suggests behavior-based feedback to take the stress out of performance evaluations. 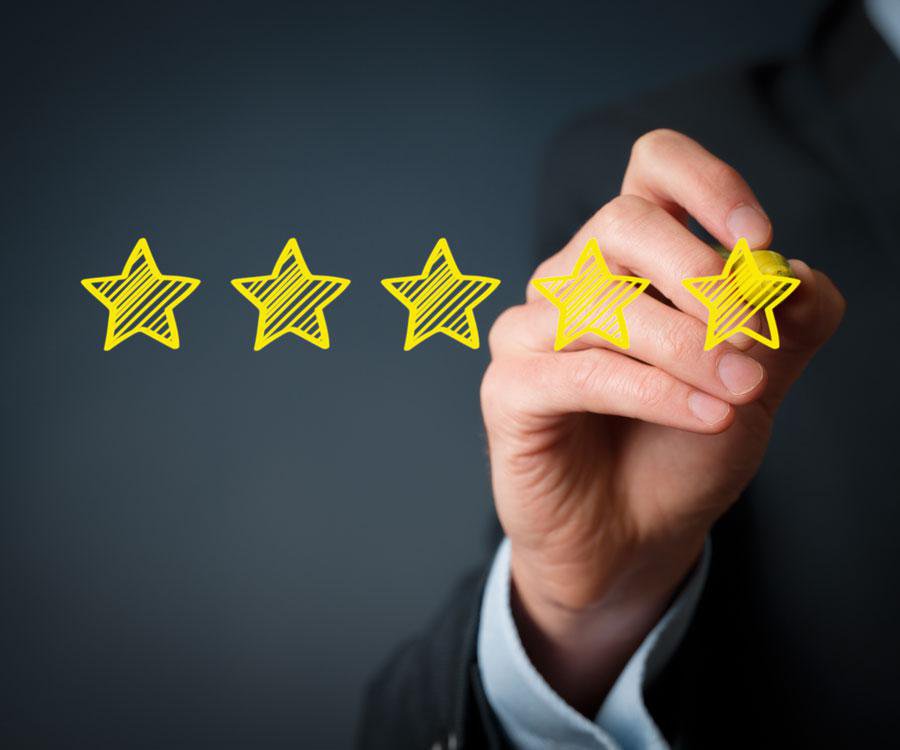 Performance evaluations, performance appraisals, performance management… Call it what you will; these events often evoke feelings of stress and worry for all involved.  As a manager, you relish the chance to give team members the good reviews and wonderful feedback they have earned, but you know these conversations often require the unpleasant task of delivering bad news. Like many people, you may naturally hope to avoid confrontation whenever possible, so directly telling someone they have underperformed sounds very unpleasant.

Most managers want to accomplish two primary goals during these feedback sessions:

Although this seems like a hard balance to maintain, you can utilize a handful of easy tips to instill accountability in your employees without feeling like the bad guy.

Deliver behavior-based feedback: When an employee fails to meet expectations, they haven’t failed as a person, nor does that failure reflect on who they are as a person. As the person providing feedback to them, remind them of this and take the personal side of things out of it by focusing your feedback on their behaviors.

The first example focuses on Terry as a person, not on her behavior. Terry may feel attacked or disengaged by this kind of message. Further, when people believe their abilities (like the ability to be on time or be considerate) are fixed, and stable, they rarely make an effort to change them. In the second example, Terry is provided with a specific failure in behavior that can be solved. She sees how this failure threatens the group’s performance. Instead of ostracizing her from a group who considers her inconsiderate, this form of feedback more likely reminds her of her commitment to the group and her interest in its success.

Behavior-based feedback allows you to serve as a messenger or reporter who simply relays information, instead of an accuser or judge who must issue an indictment about someone. By clearly stating the expectation, and how the behavior failed to reach that expectation, you remove the people from the equation and focus the conversation on behavior that can be fixed. Using behavior-based feedback is one method of avoiding some of the stress of performance evaluation conversations that serve as a crucial role in creating a culture of accountability.