The food bank was forced to turn away more than 1 million meals last year. 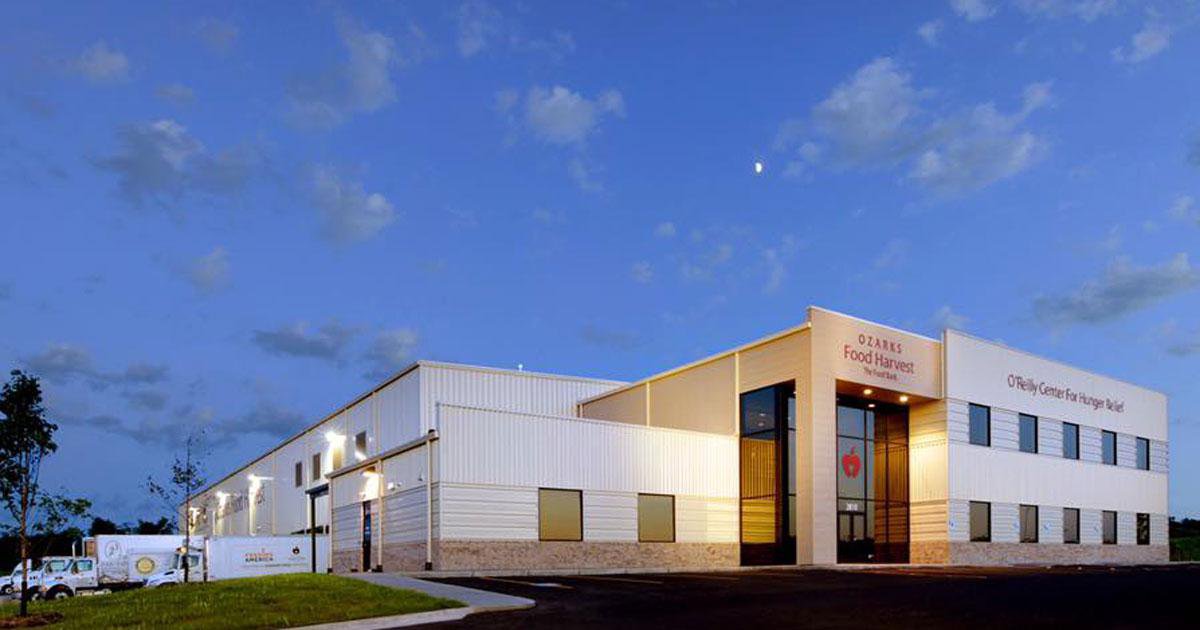 Hunger in the Ozarks doesn’t stand a chance.

Ozarks Food Harvest has announced a new campaign to add 56,000 square feet to its distribution center. The “Ending Hunger, Building Hope” campaign is a response to the growing need for food assistance in the Ozarks.

Since moving to its current facility in 2009, Ozarks Food Harvest has increased its annual distribution from around 6 million meals to 15 million meals. But the facility’s size poses a problem. Last year, the food bank was forced to turn away more than 1 million pounds of food because of space concerns.

The distribution center expansion has been partially funded by private donors over the past year. Now, Ozarks Food Harvest is asking the public to raise $900,000 by December 1 to meet a challenge grant from the J.E. and L.E. Mabee Foundation.