Jenn Harrison reflects on how distractions can influence your best ideas. 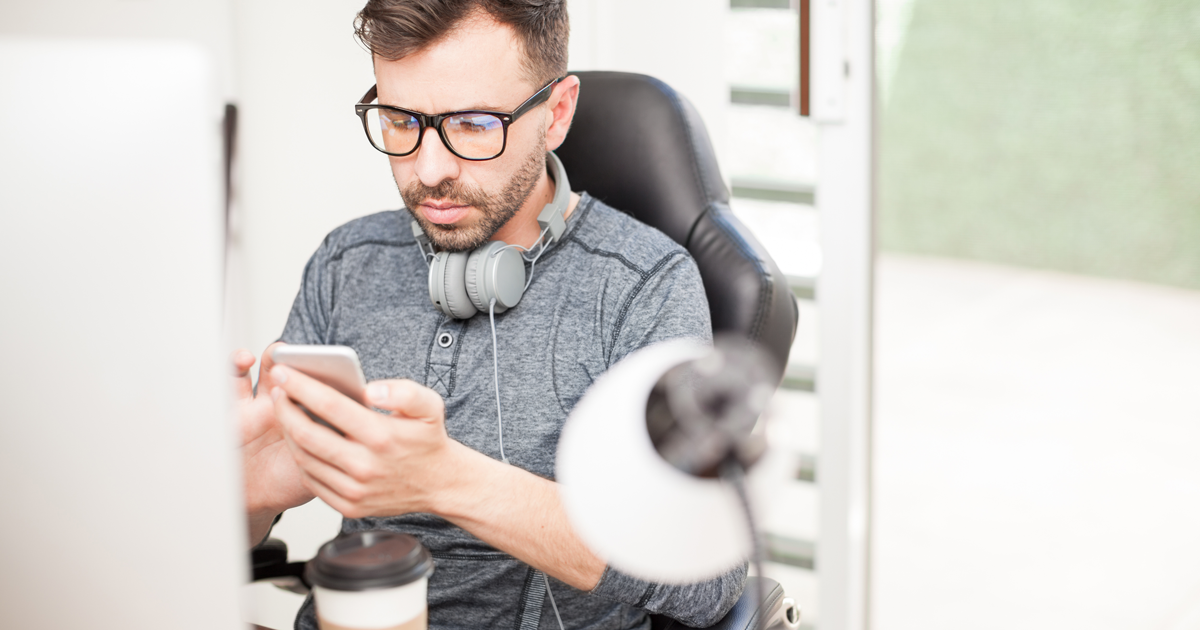 Hold that thought—I need to answer my desk phone while I check this email, and, oh, Huffington Post tweeted a new article, and there is a text from my husband about our plans for tonight, and oh, there are the guys on the radio with a question for me too.

Now, where was I again? Oh yeah, “Idea—the droplet…”

Although we are multitasking, which task truly has our focus? The document we are working on? The person on the phone? Our email? Other mobile devices? The guys in the field?

Are we multitasking or just surrounded by distractions we have created ourselves and making ourselves overworked?

As I began to teach my son to write his letters, I tried a couple of different methods. One was to provide him a blank piece of copy paper, write the letter at the top for him to see and then let him write wherever he wanted on that page. Another way was to use the lined pages as most of us used in grade school and try to coach him on how to write the letter inside those lines.

When I let him write the letters anywhere he wanted, I received a page full of letters, most of them well-written. When we used the pages with the lines, I got back only a few rough-looking letters, but mostly blank space. The extra task of “staying in the lines” became a distraction from learning to write the letter so much so that he became frustrated and quit.

Tonight I found myself doing the same. While trying to develop an organizational design for a company, I kept losing focus because my phone and iPad, or even the fonts and grammatical errors, were interrupting my train of thought. I was only creating a few rough letters.

Don’t distract yourself with the lines. Your best ideas will come as you allow yourself to focus on only those ideas and nothing else.

Now back to that thought… “The idea spilled from my mind like the tiny droplet striking the peaceful body of water, spraying more ideas forth and words flowing as ripples, sometimes in massive waves almost moving too rapidly to be captured as I set my pen to paper, my oar in navigating these trembling waters.”