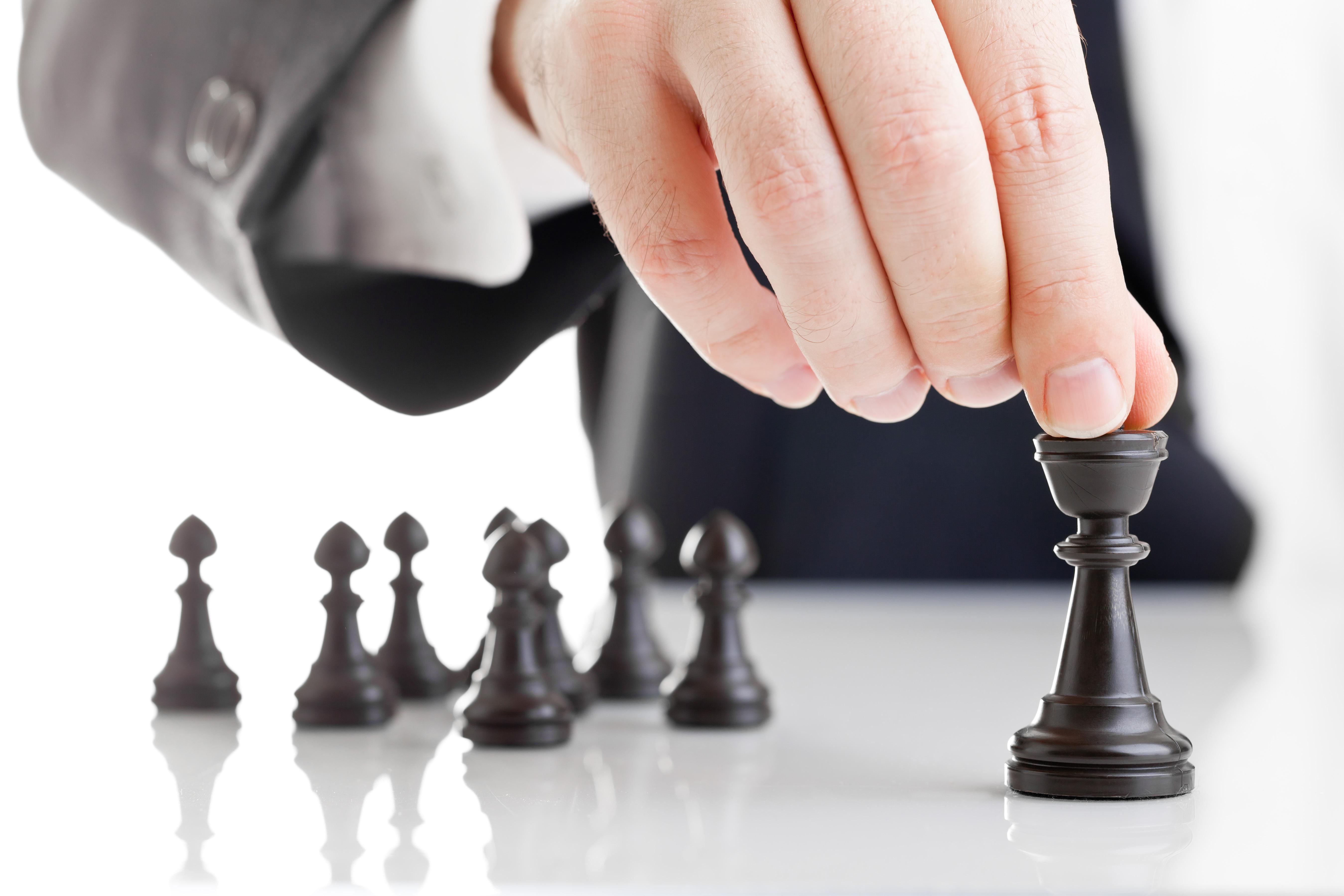 When you have an executive title, you might wield a power that is unexpected.  You can greatly influence your company in ways that you can't imagine... and often how you never intended.

One executive looked across his company and noticed that each department held their monthly meetings at different and seemingly random times.  In order to bring more order to the company, the executive suggested that each team meet at the same time of the month.  He posted a schedule for when the teams should meet and then walked away as the company seamlessly implemented his plan.

Well, it seemed like it was seamless, but actually the executive had accidentally created a lot of damage.  It turns out that the "random" meeting dates weren't really that random.  This company produces a monthly product and the meetings were timed for when each department hit a lull in their schedule.  The new schedule forced many teams to meet when they were at their busiest.  These teams began to shorten their meetings and avoid critical discussions in favor of going back to their busy work.

This went on for 3 years and company communication suffered in each team.  What is particularly amazing about this story, is that the executive had no idea of the damage he had done to his company.  It was a seemingly harmless suggestion, so the executive never thought to check on the progress.  Furthermore, the teams never brought it back to his attention.  They weren't involved in moving the dates, so they didn't figure they should have any input.

When you are an executive, it is very easy to accidentally leverage your position to create unintended side effects.  Casual comments can be taken as orders.  Constructive feedback can be taken as "yelling".  A small preference can become a company policy.

Be aware of this executive power and make sure that your team knows that you need their feedback.  Encourage your staff to ask your questions and challenge decisions that seem random or questionable.  Let your people keep you out of trouble.