Third generation of the family business wants to pursue other projects. 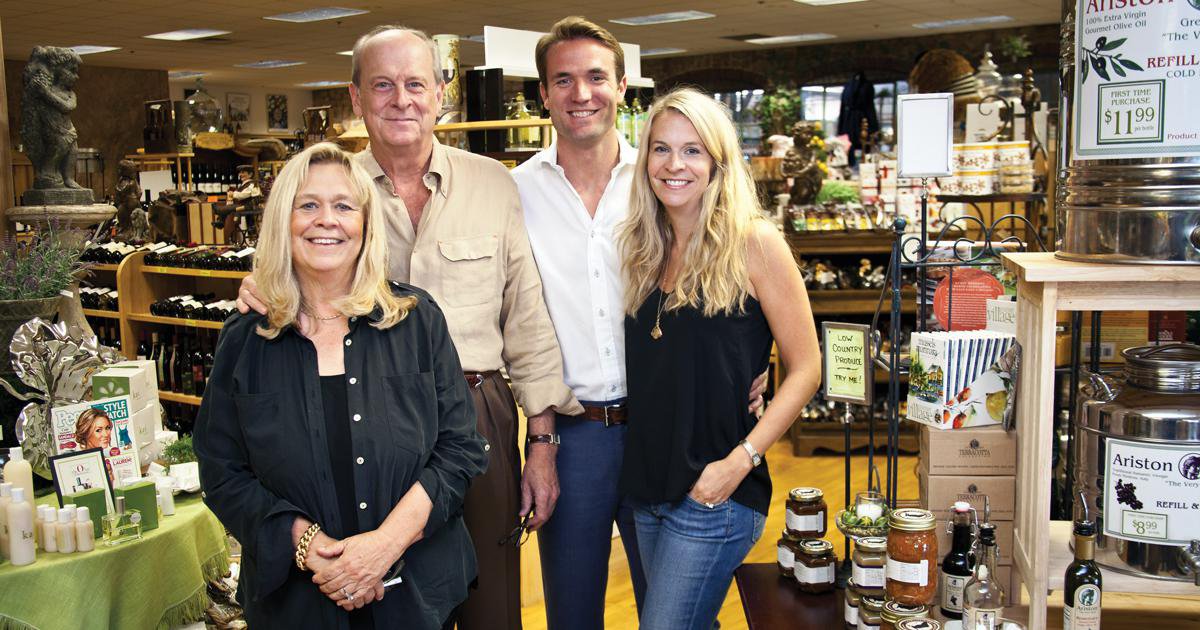 ​Brown Derby Stores Inc. has been a Springfield institution and family run business since 1937 when John A. Morris opened the first liquor store. While that family legacy still continues, the company announced last week that Jennifer and Brad Feuerbacher are leaving the business.

In a September 26 Facebook post, co-owners Ron and Jo Ann Junge wrote their daughter, Jennifer Feuerbacher, and son-in-law, Brad Feuerbacher, will “pursue endeavors that are passionate to them.” It was not clear from the post if Jennifer and Brad have already left their positions or when they plan to do so. Jennifer serves as store buyer and Derby Deli operator for Brown Derby International Wine Center, and Brad is the director of operations.

No one was able to be reached at press time.

“Brad and Jennifer have played important roles and will be greatly missed by all that worked with them or have been served by them,” the post reads. “Please join us in wishing them the very best as they set off on their new adventures. We’re excited for them and their future.”

This year, two Brown Derby stores have closed, leaving 15 open locations. In 2014, the business was named Retailer of the Year by Beverage Dynamics.